70,000 smart driving licenses yet to be distributed 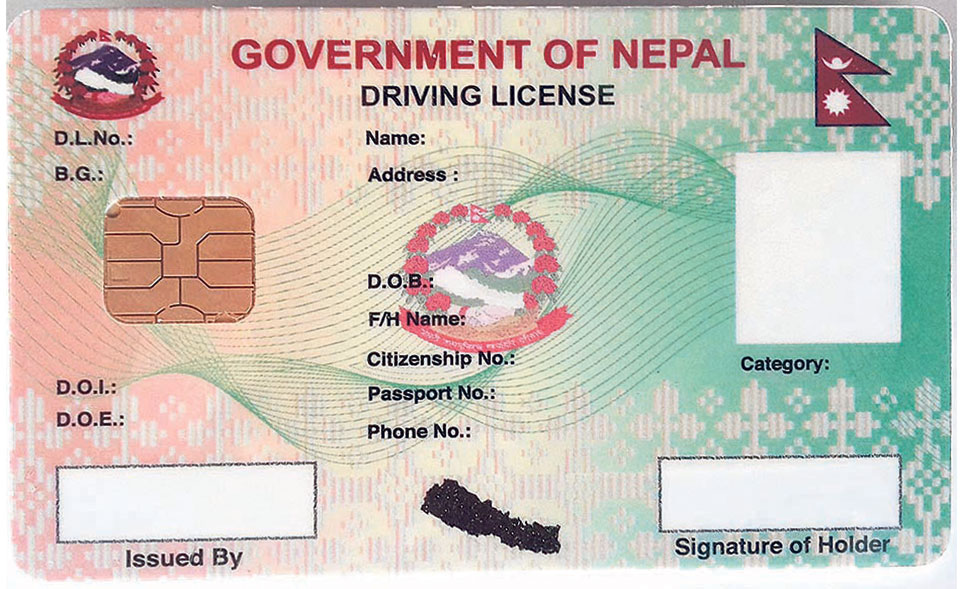 Sambar Bahadur Karki, chief at the Ekantakuna-based transport office said that people who applied for a license two to three years ago are yet to come and get their cards from the office. A huge number of smart driving license cards were printed after the government procured and brought the mass printer into operation last year.

The office has stated that the number of service seekers visiting the office for license cards has decreased after Tihar. According to Karki, the number of service seekers drastically increased after the first nationwide lockdown was lifted by the government. “The crowd might have formed as many were free because offices remained closed during that period,” he said, adding, “Now that the offices have resumed, the crowd is comparatively low.”

According to the office, about 15,000 renewed driving licenses are yet to be received from the DoTM after printing. The office, instead of opening its service for applicants applying for new drivers’ licenses, has been working on renewal and distribution of licenses. Though the department has stated that it will accept new applications, Bagmati provincial government has not decided to open the service. About 400 service seekers are visiting the office for renewal services daily.

KATHMANDU, Feb 28: More than 240,000 smart driving licenses have been printed so far as part of the government's drive to... Read More...

Four arrested with Red Panda hide, two others with musk
8 minutes ago

President confers decorations and awards on 903 individuals
37 minutes ago