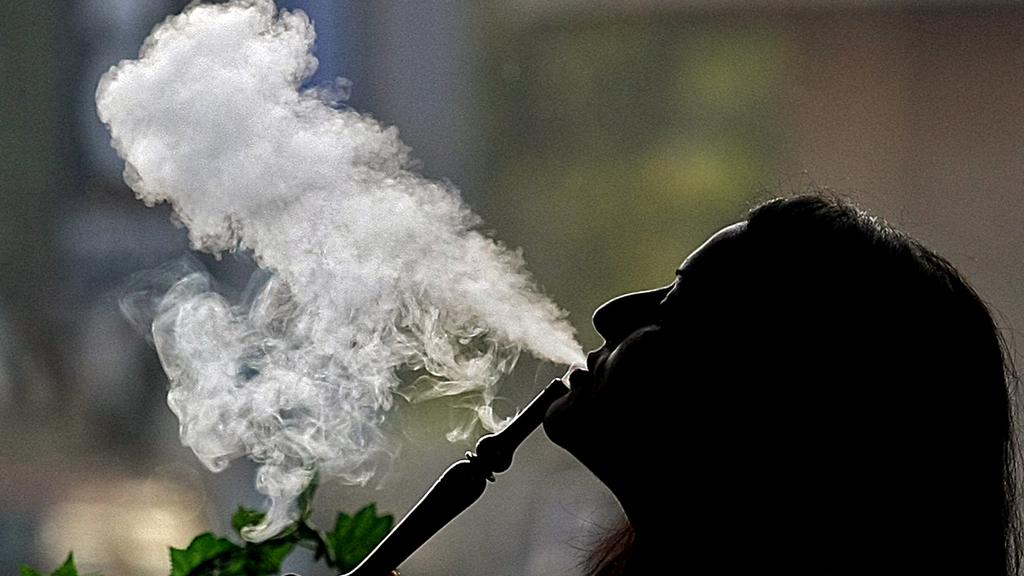 Smoking hookahs has been a leisurely activity for centuries, and is popular even today at nightclubs and hookah bars. Snehal Singh, senior lifestyle and wellness management consultant at Healthians, and Sargam Dhawan, director, Planet Herbs Lifesciences list major myths about the hookah:

* Myth 1: Hookah and vaping is the same.

Hookah is used to smoke tobacco in an intricate set-up, where the heated tobacco smoke passes through cool water to reach the smoker via a water pipe structure. It is usually shared in groups and is a trend in social gatherings. Vaping is smoking e-cigarettes that are for individual use and burns nicotine and other substances, at high temperature to produce vapours.

* Myth 2: Hookah is a great option and has no harmful effects.

Hookah smokers can be at risk of contracting the same health problems as cigarette smokers. Toxic substances, chemicals and poisonous gases increase the risk of several health problems. These include cough, respiratory problems, reduced lung function and decreased fertility. It is also found that babies born to women who smoked hookah every day can weigh less than those of non-smokers, and such babies can also be at a greater risk of respiratory problems.

* Myth 3: Hookah is not as dangerous as cigarette smoking.

Although hookah smoke is cooled when smoking, the toxic chemicals in it are still dangerous. The charcoal used for heating the substances and tobacco pose great health risks. It produces toxic substances and gases like carbon monoxide, metals and other carcinogenic chemicals which can increase the risk of cancer and heart problems just as much as cigarette smoking.

It is believed that flavoured hookah offers many benefits as natural and herbal substances are used. However, when these are burnt, the final result is carbon monoxide and toxic gases which are harmful for the lungs and overall health.

* Myth 5: Smoking hookah does not affect others.

Hookah smoking also releases second-hand smoke, which greatly affects others. It releases fine particles in the air, which are harmful for those sitting around. Even in case of non-tobacco hookahs, the toxic content in the smoke is the same as in tobacco products.

* Myth 6: Hookah is not addictive as a cigarette.

Hookah smoking can lead to inhalation of tobacco, which contains nicotine. Nicotine is an addictive substance and smoking hookah can be as addictive as smoking cigarettes. Depending on the substances used and the level of tolerance of nicotine, some people may feel addicted or even get high on hookah.

One of the biggest myths is that adding milk to the base instead of water, you will get bigger smoke clouds. This is something that no one should ever experiment with. Milk froths up a lot when air runs through it. Unless you are sterilising your hookah rig between each session, this milk could cause bacterial growth and if inhaled, could cause nasty respiratory or lung infections.

If language learning is a greater objective than learning math and science, we wouldn’t need schools and colleges. Language institutes would... Read More...