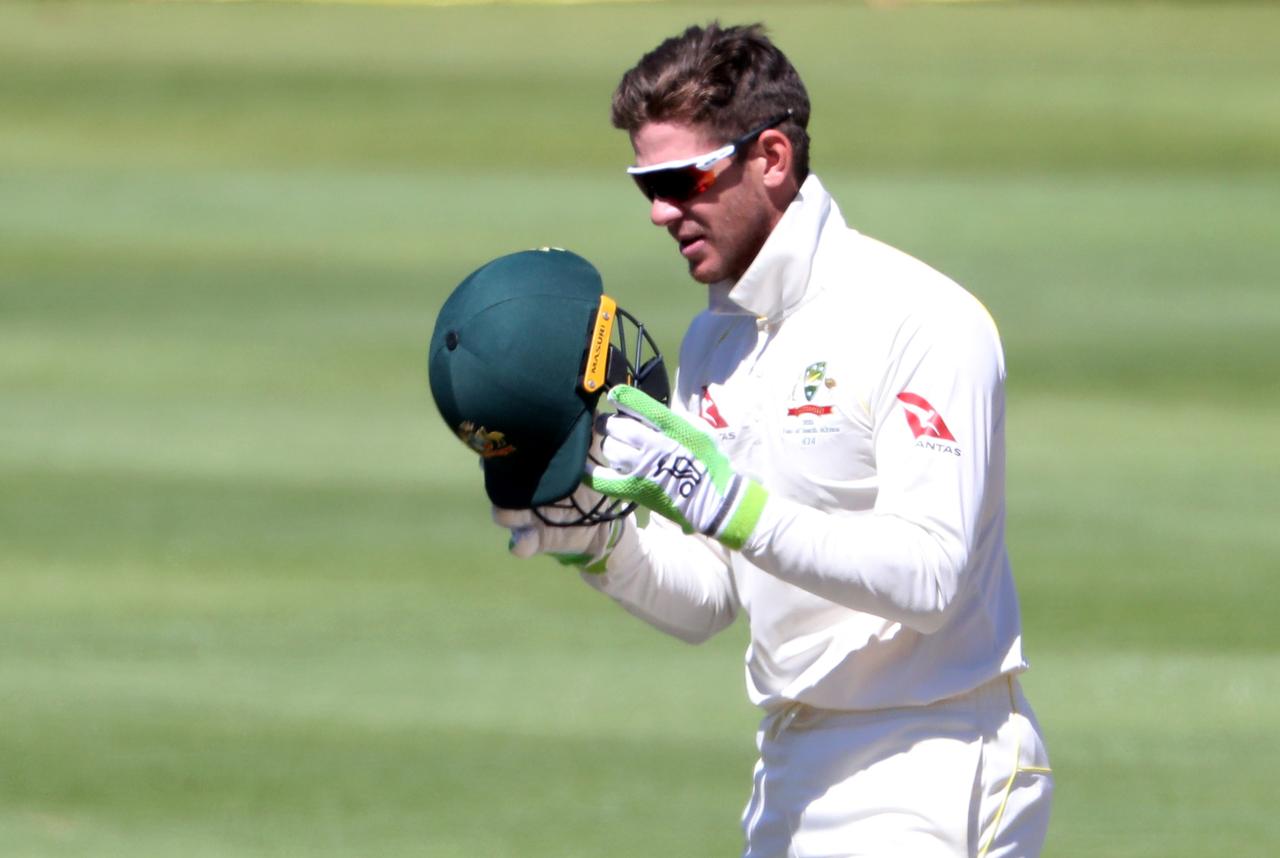 Julian King, the EU’s commissioner in charge of security, said laws in the countries that will supply future technology for the 5G networks will be part of discussions before the Europe Commission makes formal proposals later this year.

“When we think about the overall security of products and supplies from different sources, we can think of their legal regime,” told a news conference.

Huawei, the world’s biggest maker of telecom network equipment and whose 5G gear is considered more advanced and cheaper than its European rivals, is eager not to be restricted from the EU, its biggest overseas market.

Huawei says it supports EU efforts to draw up security standards for 5G.

But Catherine Chen, a Huawei senior vice president, told reporters in Brussels on Thursday that the it was wrong to give a company a “nationality” and that many of Huawei’s parts came from Europe.

She said that in Europe, Huawei has signed 28 contracts to provide 5G, which is set to link up everything from vehicles to factories at far greater speeds.

The Chinese government denies any intention to spy on the West and has said a ban on Chinese 5G suppliers in the United States and Australia is unfounded.

However, according to an internal European Commission document reviewed by Reuters in January, China’s National Intelligence Law states that Chinese “organizations and citizens shall, in accordance with the law, support, cooperate with, and collaborate in national intelligence work.”

Britain’s National Security Council discussed the issue in April and a decision was made to block Huawei from all critical parts of the 5G network but to give it restricted access to less sensitive parts. A final decision is still pending.

King, who said he had had meetings with China’s Ambassador to the EU, Zhang Ming, said there was no intention to single out Huawei because it was Chinese.

“When the Chinese ambassador comes and talks to me about this, I say: Well, actually, it’s not because we’re obsessive about China, we’re trying to develop a risk assessment across this market and if you have suppliers which are major suppliers, then they’re going to be a feature the discussion.”

8 killed, 7 missing in natural disasters in Ilam
12 hours ago