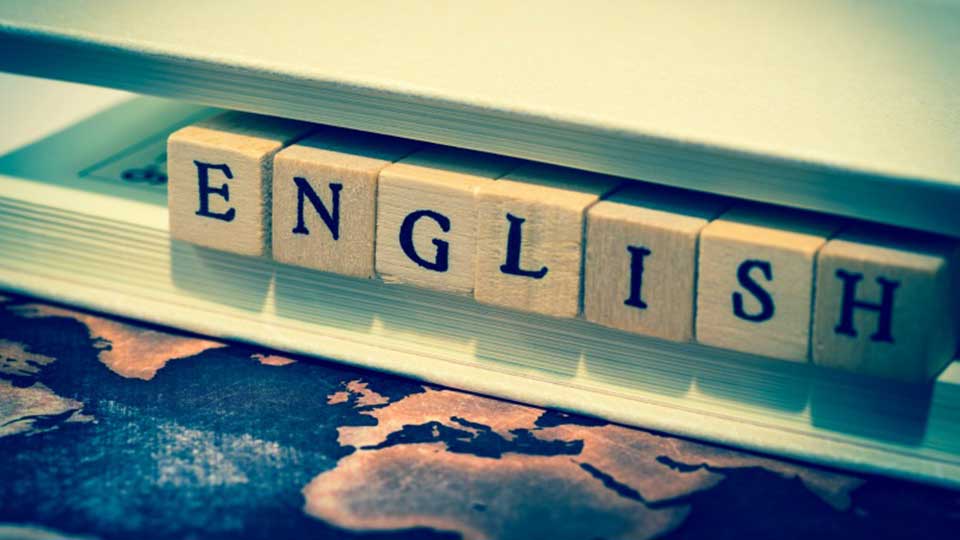 With over one hundred languages spoken within the territory of 1,47,181 square kilometers, Nepal has faced the problem of accommodating lingual concerns of various ethnic communities. The constitution has recognized all mother tongues as national language and granted fundamental right to the citizens to pursue primary education in mother tongue. While it is important to protect other languages, in this era of globalization we must also become able to compete in the world, for which English language is necessary. Therefore we argue in this article that we need to focus on enhancing English language skills if we are to become competent global citizens.

Fifty percent of the content produced, from the internet to the hotel menus, is in English. English has grounded its roots very deep in education, careers and global markets.  It will be our fault, if we don’t move with the pace of time.

Nepal has around 30,000 government schools teaching around 62,00,000 students. The government allocates billions of rupees budget for public education sector.  But quality of education in these schools is deteriorating. Education is almost never imparted in English. Some schools allow the students to choose medium of instruction but most go for Nepali medium because there are no competent teachers to teach students in English. As a result, after years of learning, students cannot even introduce themselves properly in English.

The government has to bring policy of implementing English medium in government schools too. We argue that all the courses, except Nepali, should be taught in English. It is grossly unjust to deprive vast majority of students from learning English simply because they are poor.

Learning English language does not undermine our own languages and culture. The mother tongue can be easily learned at home but for English, it needs an ambience and academic support. Learning the language not only broadens the person’s capabilities but enhances a child’s intellectual, social and psychological environment, opening a wider world of knowledge. Many researchers suggest that between nine and 12 years children are capable of learning and mastering multiple languages.  Thus primary school children in government schools should be provided an opportunity to learn English along with their mother tongue and national language.

In the past, Sanskrit language was limited to higher class. Today English still remains limited to the rich class of people. Elites and middle-class parents send their children to English medium schools, wherein the same society, poor parents send their children to Nepali-medium schools. And the major divider here is schooling in English—which private schools do but their government counterparts don’t. This later on results in loss of opportunities for government school graduates.  Despite having qualification they get rejected in a job interview only because they cannot speak, read or write English well enough.

English is a necessity for people if they are to enter a global workforce. Research from all over the world shows that cross-border business communication is most often conducted in English. Its importance in the global marketplace, therefore, cannot be understated. English is a hub of opportunities.

Knowing English will allow access to an incredible amount of information which may not be otherwise available. The English language gives students access to information and research since many of top academic journals are published in English. Therefore, students and academics need strong English reading and writing skills. For the enterprise, apart from an excellent academic career, the English language is also needed. It helps people to communicate with people, to push career forward and get access to knowledge.

Nepali government schools should introduce English writing and speaking courses from the first grade itself. The students, no matter how economically weak or which region they belong, should be equally empowered. English language competence helps in that process.

Nayak is a student of Law at National Law School of India University, Bangalore. Mandal is a student from Model Multiple College, Janakpur

From the way you move and sleep, to how you interact with people around you, depression changes just about everything.... Read More...

KATHMANDU, Sept 20: Minister for Information and Communications Surendra Kumar Karki has said Nepal is a garden of all castes... Read More...