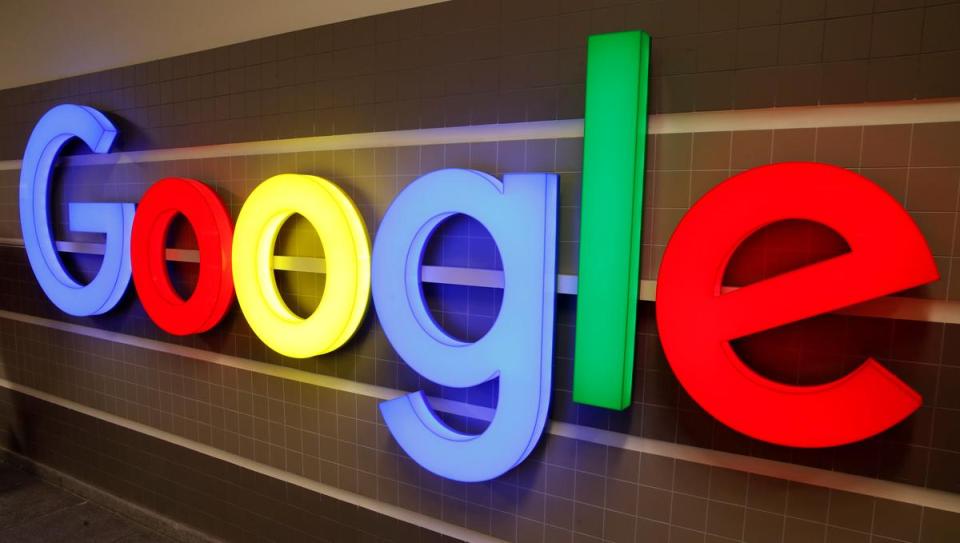 BRUSSELS, April 15: The European Union’s bid to overhaul its two-decade old copyright rules cleared its final hurdle on Monday as EU governments backed the move forcing Google to pay publishers for news snippets and Facebook to filter out protected content.

Nineteen countries, including France and Germany, endorsed the revamp while Finland, Italy, Luxembourg, the Netherlands, Poland and Sweden were against. Belgium, Estonia and Slovenia abstained.

The European Parliament gave its green light last month to a proposal that has pitted Europe’s creative industry against tech companies, internet activists and consumer groups, triggering intense lobbying from both sides.

The European Commission kicked off the debate two years ago, saying the rules needed to be revised to protect the bloc’s creative industries which is worth 915 billion euros ($1 trillion) and employs 11.65 million people.

Under the new rules, Google and other online platforms will have to sign licensing agreements with musicians, performers, authors, news publishers and journalists to use their work online.

Google’s YouTube, Facebook’s Instagram and other sharing platforms will also have to install filters to prevent users from uploading copyrighted materials.