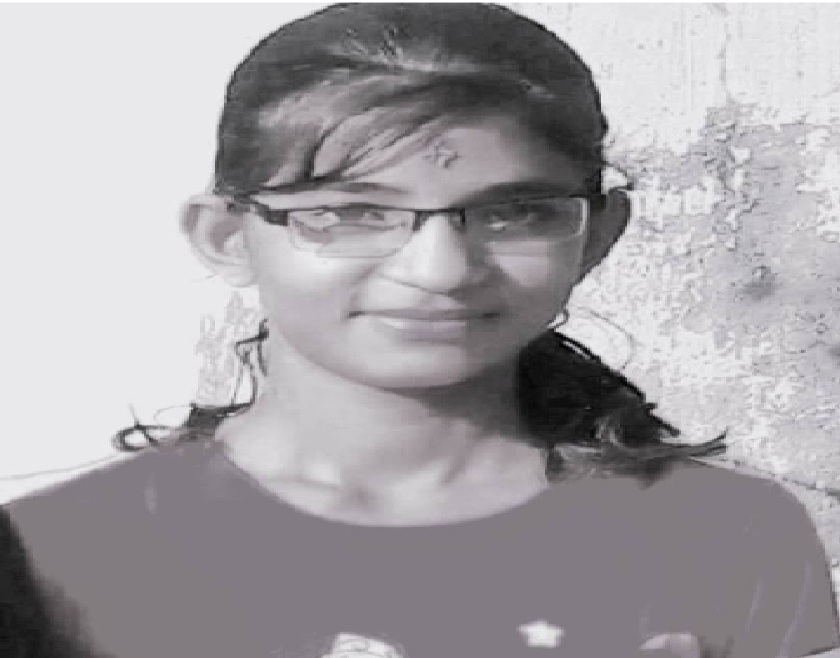 The year was one of the bleakest years in terms of the rule of law, combating corruption and maintaining law and order. Almost nine months on, family members of rape and murder victim Nirmala Panta are still waiting for justice.

KATHMANDU, April 14: For Prime Minister KP Oli, 2075 offered a perfect environment to make lofty promises. It was a year of relative peace and political stability. The government hardly faced any resistance in parliament or the streets. Oli had ample support, time and resources at his disposal for economic growth and prosperity. Yet, for Nepal, 2075 ended up as an ordinary year, thanks to Oli's glaring failure to set his priorities clear.

The first day of 2075 BS kicked off in style, with promises of prosperous Nepal. Addressing the nation from the shore of Rara Lake on this day last year, Oli announced to make 2075 the foundation year for economic growth and prosperity.

“No country in the world has become developed because it was rich; countries have become rich because they developed,” Oli had said as he put forth a long list of works the leftist government hoped to achieve on areas of education, health, tourism and development of physical infrastructures. However, the promises hardly materialized.

Oli's performance in 2075 was disappointing to say the least, experts say.

“Oli had all everything at his disposal to show some concrete works on some of his major election promises. It would have given a strong message. But no such thing happened,” Bipin Adhikari, a senior advocate, said.

Oli spent much of the year in consolidating power despite the fact that he heads one of the most powerful governments in Nepal's history. After bringing key bodies like the National Vigilance Center and National Investigation Department under the purview of the Prime Minister's Office, Oli appears determined to hold sway over mobilization of Nepal Army.

The government also continued its attack on civil liberties. After targeting civil society, dissidents and INGOs, Oli has been working to bring one after another laws to curtail media. The government has also been working to introduce various laws to regulate internet, stoking fear of censorship in contents critical of the government.

Oli's misplaced priorities have made people further skeptical about implementation of big projects. Cloud of uncertainty continues to hover around the government's flagship projects including Budhigandaki and the Nijgadh International Airport. The ongoing projects like Tamakoshi Hydropower and Melamchi Water Supply Project are running far behind schedule due to one or other reasons. The delays have been exhausting the state coffers.

The year saw one after another corruption despite government policy to stand tough against corruption. The government looks reluctant to initiate probe against those involved in the wide-body aircraft scam, while middlemen and big contractors continue to hold sway in the Kathmandu's power corridor.

“It wasn't something we expected from one of the most powerful governments in the history. It is strange to see why the government is looking so feeble against the corrupt,” Tanka Karki, former ambassador of Nepal to China, told Republica in a recent conversation. The government was forced to abort its action against the syndicates and mafia despite announcing to dismantle them from across the country.

The hopes brought by the merger of then UML and CPN (Maoist Center) have now turned into widespread frustration with the ruling party struggling to finalize separation of power.

The year was one of the bleakest years in terms of the rule of law, combating corruption and maintaining law and order. Almost nine months on, family members of rape and murder victim Nirmala Panta are still waiting for justice. The civilians killed during the decade long insurgency are still waiting for truth and reparation.

On the international front, Nepal's standing wasn't that impressive either. There hasn't been much progress in implementation of agreements signed with India and China during Oli's visits. After a successful conclusion of the Bimstec Summit here, the government bungled over the Nepal Army's planned participation in joint military exercise in India. The historic meeting of Foreign Minister Pradeep Gyawali with his US counterpart Mike Pompeo was soon overshadowed by Pushpa Kamal Dahal's 'reckless statement' denouncing US involvement in Venezuela.

Despite these shortcomings, the government was able to do some concrete works that are expected to be beneficial in the long run. Among some notable works were the scheme on social security, agreement with secessionist CK Raut, action against those involved in bombing Ncell towers and campaign to take back encroached lands.

“This government is definitely doing better compared to past government. But for a powerful government, the works are far from satisfactory,” said NCP leader Mani Thapa.

KATHMANDU, Dec 30: As this past year 2018 remained eventful on global politics, Nepal too witnessed remarkable moments that it... Read More...