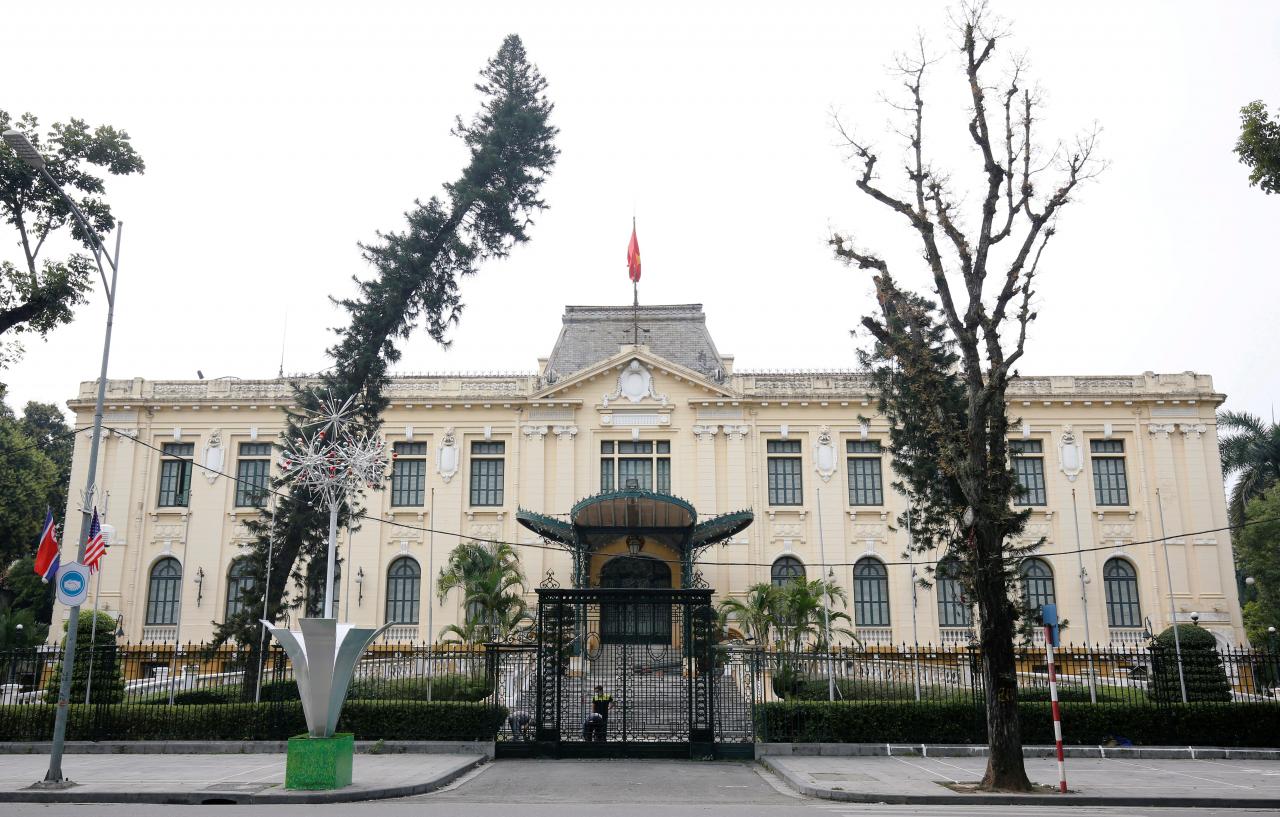 HANOI, Feb 20: Vietnam is preparing for North Korean leader Kim Jong Un to arrive by train for his summit in Hanoi next week with President Donald Trump, two sources with direct knowledge of security and logistics planning told Reuters on Wednesday.

It could take Kim at least two and a half days to travel the thousands of kilometers through China by train, from the North Korean capital of Pyongyang to Vietnam, meaning he would have to set off later this week in time for his planned Feb. 25 arrival.

Kim’s train will stop at the Vietnamese border station of Dong Dang, where he will disembark and drive 170 km (105 miles) to Hanoi by car, the sources said.

Separately, three other sources with direct knowledge of the summit preparations told Reuters the preferred location for the Feb. 27-28 meeting between Trump and Kim is the Government Guesthouse, a colonial-era government building in central Hanoi.

All five sources who spoke to Reuters said the plans were subject to change. The sources were not authorized to speak to the media because of the sensitivities surround the secretive North Korean leader’s travel plans.

Vietnamese Prime Minister Nguyen Xuan Phuc told the summit organizing committee on Tuesday that security during the summit was “top priority”, Vietnam’s government said on its website on Wednesday.

The Metropole Hotel, opposite the Government Guesthouse, will be a backup location for the summit, two of the sources said.

On Saturday, a Reuters witness saw Kim Jong Un’s close aide, Kim Chang Son, visiting the Government Guesthouse and the Metropole and Melia hotels in the center of the capital.

Kim could possibly stay in the Melia hotel during his visit, one of the sources said.

Travel by train has been a favorite mode of transport for Kim Jong Un, and his father, Kim Jong Il, and grandfather, Kim Il Sung.