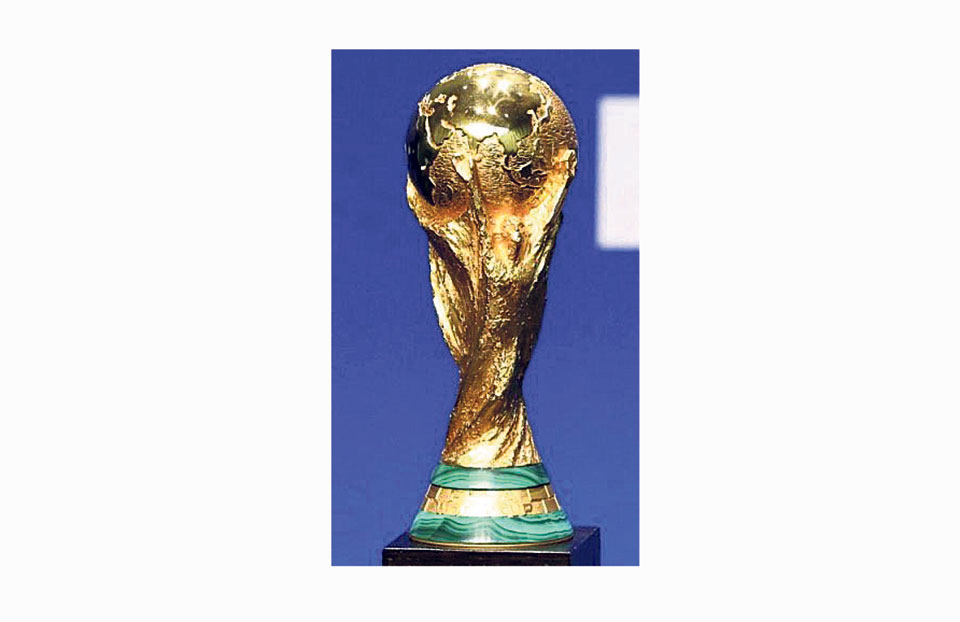 KATHMANDU, Feb 6: As the 2022 World Cup inches closer, the Qatari authorities risk falling behind on their promise to tackle widespread labor exploitation of thousands of migrant workers, Amnesty International said on Tuesday.

Qatar, the home to around 400,000 Nepali workers, is the third largest employment destination of Nepali workers after Malaysia and Saudi Arabia.

In a statement issued on Tuesday, AI said that Qatar has fallen awfully short of delivering on its promises to reform the labor sector. AI has stated that the problem will remain until Qatar fully abolishes the abusive kafala sponsorship system which, despite a few recent changes, continues to tie workers to unscrupulous employers for up to five years.

“Time is running out if the Qatari authorities want to deliver a legacy we can all cheer - namely a labor system that ends the abuse and misery inflicted upon so many migrant workers every day,” Stephen Cockburn, Deputy Director of Global Issues at Amnesty International, said in a news briefing.

“The Qatari authorities have been taking some important steps to protect labor rights, but much more needs to be done. Holes in the reforms to date mean many workers are still stuck in harsh conditions, vulnerable to exploitation and abuse, while those who return home do so empty handed, with no compensation and no justice.”

The authorities also ended the requirement for employees to obtain an “exit permit” from their employers to be able to leave the country for most migrant workers, AI said.

However, limitations in some of the reforms introduced so far mean many migrant workers in Qatar are still at risk of forced labor, restrictions on their movement and other abuses.

Under the kafala system, which remains firmly in place despite partial reforms, workers still cannot change jobs without their employers’ permission. They face criminalization for ‘absconding’ and risk having their passports confiscated.

The temporary minimum wage is just over $200 per month, while new labor courts intended to tackle cases of abuse including non-payment of wages are overwhelmed with cases and hundreds of workers have returned home without justice or compensation.

Domestics, meanwhile, are still required to obtain an “exit permit” in order to leave the country, and a weak domestic workers law introduced in 2017 means many remain vulnerable to abuse.