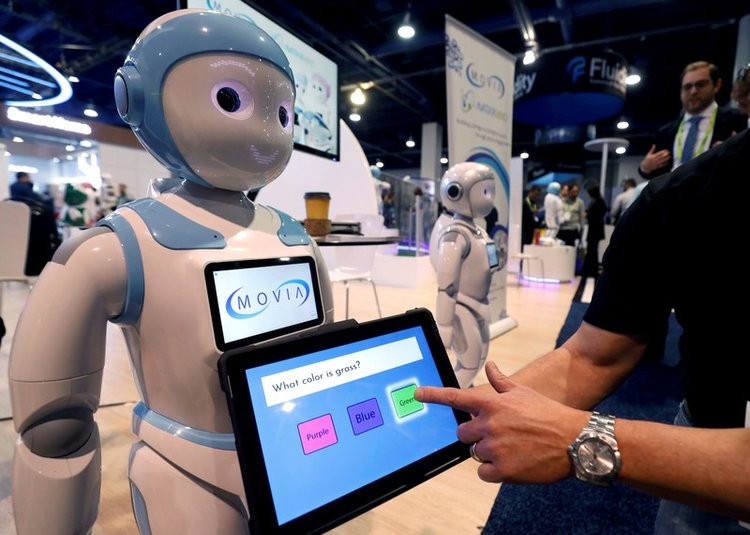 WASHINGTON, Jan 24: The Midwestern states hit hardest by job automation in recent decades, places that were pivotal to U.S. President Donald Trump’s election, will be under the most pressure again as advances in artificial intelligence reshape the workplace, according to a new study by Brookings Institution researchers.

The spread of computer-driven technology into middle-wage jobs like trucking, construction, and office work, and some lower-skilled occupations like food preparation and service, will also further divide the fast-growing cities where skilled workers are moving and other areas, and separate the high- skilled workers whose jobs are less prone to automation from everyone else regardless of location, the study found.

But the pain may be most intense in a familiar group of manufacturing-heavy states like Wisconsin, Ohio and Iowa, whose support swung the U.S. electoral college for Trump, a Republican, and which have among the largest share of jobs, around 27 percent, at “high risk” of further automation in coming years.

At the other end, solidly Democratic coastal states like New York and Maryland had only about a fifth of jobs in the high-risk category.

The findings suggest the economic tensions that framed Trump’s election may well persist, and may even be immune to his efforts to shift global trade policy in favor of U.S. manufacturers.

The advance of artificial intelligence and network technology has the potential to automate services - think self-driving taxis and smart devices in restaurants - just as it has manufacturing. Some of the lowest paying jobs may have the most potential to be automated.

“The first era of digital automation was one of traumatic change...with employment and wage gains coming only at the high and low ends,” authors including Brookings Metro Policy Program director Mark Muro wrote of the spread of computer technology and robotics that began in the 1980s. “That our forward-looking analysis projects more of the same...will not, therefore, be comforting.”

The study used prior research from the McKinsey Global Institute that looked at tasks performed in 800 occupations, and the proportion that could be automated by 2030 using current technology.

While some already-automated industries like manufacturing will continue needing less labor for a given level of output - the “automation potential” of production jobs remains nearly 80 percent - the spread of advanced techniques means more jobs will come under pressure as autonomous vehicles supplant drivers, and smart technology changes how waiters, carpenters and others do their jobs.

That would raise productivity - a net plus for the economy overall that could keep goods cheaper, raise demand, and thus help create more jobs even if the nature of those jobs changes.

But it may pose a challenge for lower-skilled workers in particular as automation spreads in food service and construction, industries that have been a fallback for many.