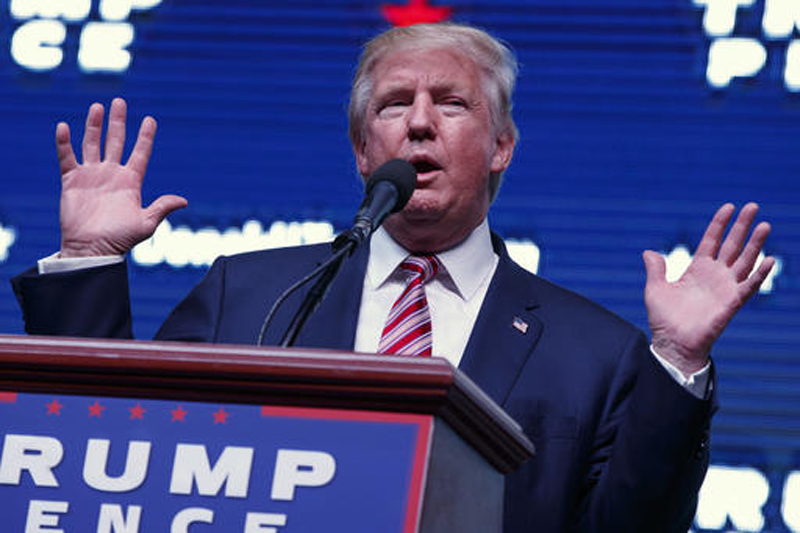 Under the American AI Initiative, the administration will direct agencies to prioritize AI investments in research and development, increase access to federal data and models for that research and prepare workers to adapt to the era of AI.

There was no specific funding announced for the initiative, the administration official said on a conference call, adding that it called for better reporting and tracking of spending on AI-related research and development.

The initiative aims to make sure the United States keeps its research and development advantage in AI and related areas, such as advanced manufacturing and quantum computing.

Trump, in his State of the Union speech last week, said he was willing to work with lawmakers to deliver new and important infrastructure investment, including investments in the cutting-edge industries of the future, calling it a “necessity.”

“AI is something that touches every aspect of people’s lives,” a senior administration official said on the call. “What this initiative attempts to do is to bring all those together under one umbrella and show the promise of this technology for the American people,” the official said.