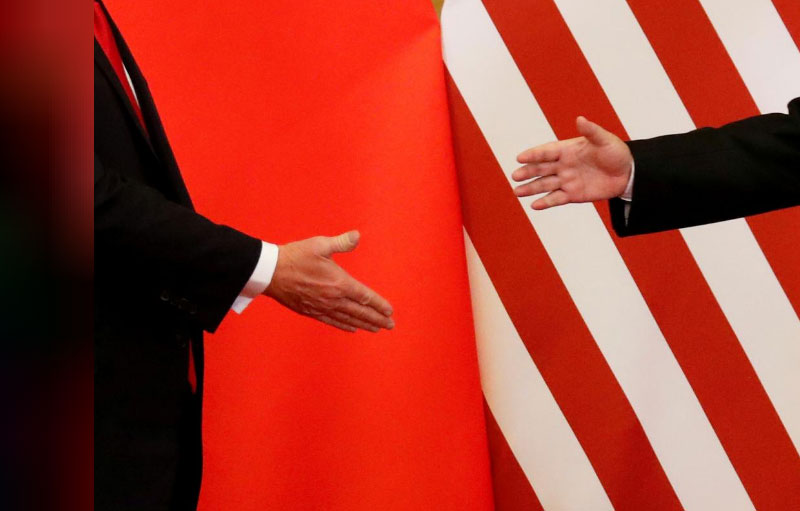 SHANGHAI, Nov 30:  China and the United States can reach a trade agreement at the G20 meeting in Argentina this week, the state-run China Daily newspaper said in an editorial on Friday, but Washington must be “fair minded” if it wants to defuse spiraling tensions.

“Beijing wants a deal, just as Washington does. And it is willing to cooperate with Washington in dealing with concerns about trade if they are fair-minded,” the paper said.

“Should there be any other aspirations, such as taking advantage of the trade spat to throttle Chinese growth, then an agreement is unlikely to be reached,” it said.

World leaders started arriving in Buenos Aires on Thursday ahead of the gathering of the Group of 20, where global trade tensions, fueled by U.S. President Donald Trump’s trade war with China, are expected to dominate the agenda.

Financial and commodities markets are closely watching the outcome of the summit, especially a planned meeting between Trump and Chinese President Xi Jinping on Saturday, although the outcome is far from certain.

The stakes are high for the world’s two biggest economies. Official data on Friday showed that growth in China’s manufacturing sector stalled for the first time in more than two years in November.

New export orders declined for a sixth straight month, according to an official survey of Chinese manufacturers.

“In terms of economic effects, Chinese export growth will likely weaken in coming months on payback from recent ‘front-loading’, and - unless a deal is reached - over time by some U.S. substitution to non-Chinese suppliers,” Goldman Sachs wrote in a note.

In the short term, U.S. tariffs and the trade war would increase uncertainty for Chinese investment and durables consumption, according to Goldman.

Apples worth Rs 500 million exported from Mustang
55 minutes ago