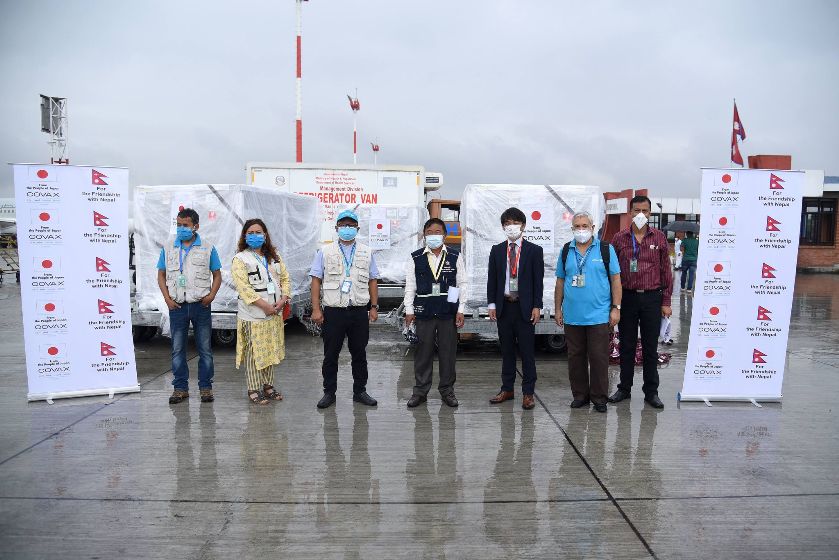 KATHMANDU, August 23: An additional 559,000 doses of AstraZeneca vaccines donated by Japan arrived in Nepal on Monday.

The vaccine received from the Japanese government will be used to vaccinate the elderly citizens of Province 1 and Province 2, Poudel informed Republica. The MoHP has directed  the government agencies concerned to administer AstraZeneca vaccine to the people above the age of 65 who received their first shot of Covishield vaccines in February.

Similarly, Poudel said Nepal is receiving an additional 1.6 million doses of Vero Cell vaccines on grant from China. The vaccines will be administered to people below the age of 50. So far, Nepal has received 104 million doses of COVID-19 vaccines. With this, over 4.9 million people have received their first dose of vaccine while 3.8 million have already received both the doses of vaccines.

Asparagus price reaches Rs 5,000 per kg in local market due to surging demand amid low supply
10 minutes ago