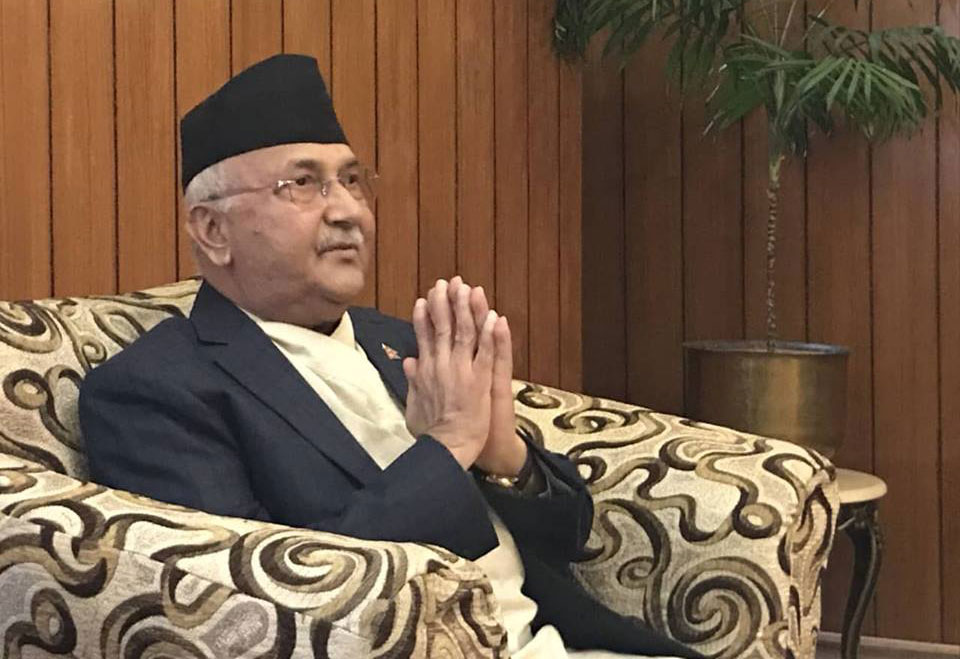 KATHMANDU, Aug 27: The Prime Minister's Office has sent a letter to the Home Ministry asking for a written reply within 24 hours on why Lenin Bista, a former child militant, was barred from flying to attend a seminar in Thailand. "I am looking into this case," PM KP Sharma Oli said.

Citing "orders from the higher-ups", immigration officials on Friday morning stopped him from going to Thailand, where he was to attend a five-day event titled “Youth in Conflict Areas: Healing and Peace Building through Social Engagement”.

He added that the government was committed to nab the culprit behind the murder of Nirmala Panta, 13, from Kanchanpur. "We all relied on police. That's what I did as well. We have to trust the institutions," Oli said as he called the incident "horrible." He added that the Central Investigation Bureau had gone there to investigate the case and another person was arrested before CIB's report. "We saw suspicious activities in the interrogations police conducted with the victim's father. As a result, we changed the whole team--from Chief District Officer, DSP and recalled the SP," he said.

"We will leave no stones unturned to nab the real culprit," Oli said.