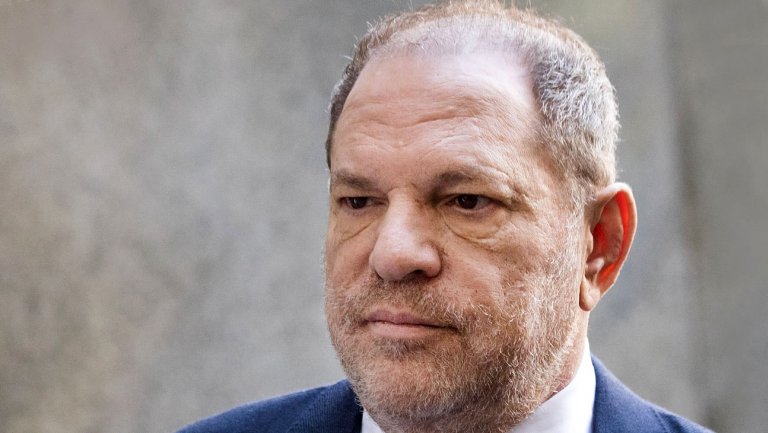 Disgraced movie mogul Harvey Weinstein has been hit with another lawsuit for allegedly raping a woman in 2006.

Emma Loman claims she first met the producer in 2004, and two years later he allegedly contacted her to tell her he was "impressed" with her as an actress.

Loman claims Weinstein invited her to the Cannes Film Festival in France, insisting the trip would benefit her career.

When Loman arrived at the festival she claims Weinstein peppered her "with professional advice and support, gradually gaining her trust", and eventually invited her to his "office" - which was in a hotel suite.

Loman then claims he "quickly dropped his professional demeanor", and "overpowered Loman and raped her" before rushing her out of the hotel room, telling her he would call her.

She claims his security guards initially prevented her from leaving, but after she "began to shout and cry", Weinstein calmed her down and allowed her to go, telling her he was engaged and adding "journalists were waiting downstairs, who would ruin his marriage and career if they saw a distraught woman who had come from his suite (sic)."

Emma claims she didn't tell anyone about the alleged rape because she was convinced "no one would believe her", but she decided to come forward after multiple allegations of sexual misconduct and assault were aimed at Harvey last year (17).

According to The Blast, she is suing for assault, battery, false imprisonment, and violation of human trafficking laws and is seeking damages in excess of $75,000 (£58,300).

Weinstein, who is facing multiple sex assault criminal charges in New York, has not commented on Loman's claims, but he has previously denied all allegations of non-consensual sex.

‘Hollyoaks’ actor Lysette Anthony has detailed how Harvey Weinstein allegedly raped her in her London flat in the 1980s and... Read More...