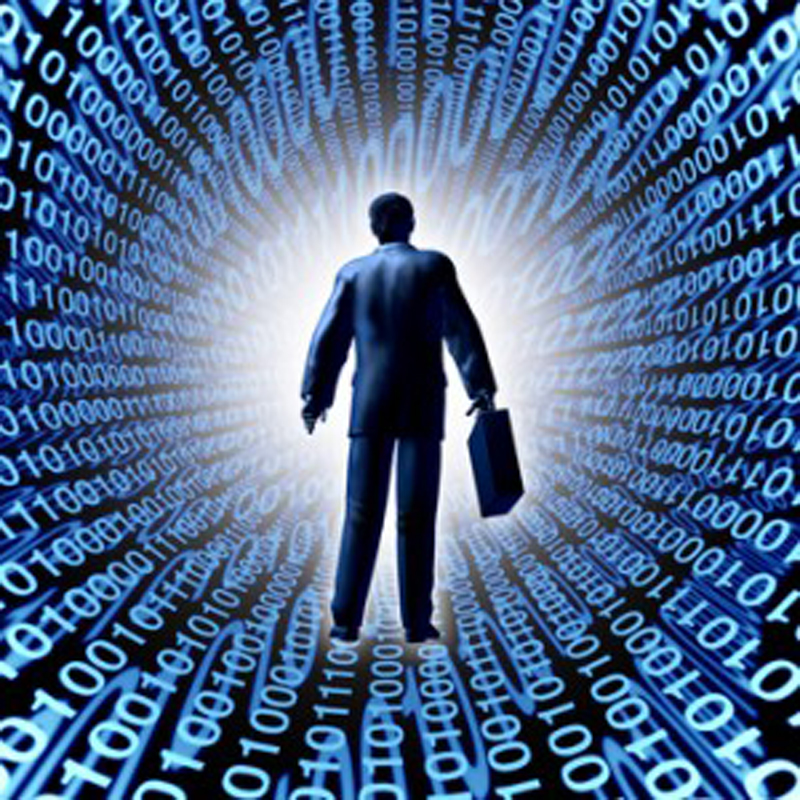 Mahabir Pun’s idea of a 50-crore hydro fund and allocating a portion of generated revenue to an innovation center is logical
Recently, there has been a lot of discussion regarding the National Innovation Center as proposed by Mahabir Pun. I have met him a few times and shared ideas both in a personal capacity as a scientist and chair of the NRN Skills Knowledge and Innovation (SKI) committee.

One of the factors for Nepal’s poverty is poor investment on science education and Science and Technology (S &T). The innovation center debate is timely and I would like to thank Pun for bringing this topic to light and for his commitment to the proposed innovation center. In this 21st-century world of knowledge-driven economies, Nepal needs to understand and embrace innovation. In a recent article published in NRNA Europe Regional Conference Souvenir, 2016, an SKI team (Raju Adhikari, P Dhakal, A Adhikari and Drona Rasali) had shared NRNA’s knowledge investment concept and its initiative to support scientific excellence and innovation in Nepal.

Nepal needs highly skilled human resources in heath, agriculture, manufacturing, IT and alternate energy. Pun’s idea of a 50-crore fund for hydropower investment and allocating a portion of generated revenue to the innovation center is logical as such centers would need a regular R&D funding. The above mechanism is plausible if shareholders are convinced to sacrifice a portion of dividends in return for public recognition and a say in running of the center. Any Innovation Center or Center of Excellence needs to be institutionalized with critical infrastructure and run by team of experts with proven track records.

Innovation is not only an academic pursuit. Both public and private investors expect returns on their investment, usually in 3-5 years.

Innovation is a process of translating an idea into a valuable product whereas invention is a process that makes it happen. Invention is protected by patent which guarantees the intellectual property rights of the inventor. It usually requires several years to get regulatory approval and dollar value from invented product. The inventions are usually commercialized through a spin-off company, by selling and licensing patent rights. A single patent may cost up to US $30,000 annually.

I take this opportunity to share my own experience working for 21 years in the Commonwealth Scientific and Research Organization (CSIRO), which led to 24 patents in three diverse fields: biomaterials, light emitting diodes (LED/OLED) and agriculture. I co-invented two platform technologies—Elast-Eon™ and NovoSorb™—that were developed after many years of R&D investment. The two technologies were commercialized through two spin off companies, Aortech Biomaterials Pty Ltd and PolyNovo Pty ltd.  After 10 years of further R&D work, and animal and human clinical trials, two of their products are now approved by FDA for cardiovascular application and treatment of ‘full thickness burns’.

CSIRO has established an acceleration program to fast-track the commercialization process of projects, with the top 10 projects provided weeks of intensive interactive training with the entrepreneurs, investors and industry experts to help commercialize the invention. One of the Agriculture platform technologies on biodegradable sprayable polymer, which helps reduce water evaporation from soil and controls weed growth, was selected in the above program. The technology is protected by a family of five patents and we are now doing large scale farm trials to attract investment. The path to commercialization is still not clear and would depend on the cost, competitive advantage and value chain propositions of the product.

In another example, the CSIRO-developed technology on phosphorescent blue emission was owned by a Japanese company that had provided initial funding in return for exclusive rights in OLED application. CSIRO could get considerable dollar value from the sale of this product.

South Korea is a great example where the innovation focus for past 20 years has been on developing novel semiconducting molecules/polymers, which led to advancement of light-emitting diode (LED/OLED) technology. This provided a competitive product to challenge Apple’s monopoly in the global market. The success of South Korea was mainly due to government outreach in S&T, inviting their top scientists and engineers from overseas and providing them with billions of dollars to set up needed infrastructure within the country.

South Korea has now become one of the global IT players due to its visionary S&T approach and long-term commitments. China is also investing heavily in this area.

In Nepal, the establishment of innovation centers and centers of excellence in specific areas will create a strong S&T base and help our second-generation talents become future inventors. The Nepal Academy of Science and Technology (NAST) and the Nepal Agricultural Research Council (NARC) are mandated to undertake innovative research to help develop indigenous technologies. But due to lack of funding, commitment, conducive environment and poor patent portfolio, they have failed to deliver innovative products and their research remains largely of academic interest.

There is an urgent need for bold and far-reaching policies in education and S&T in order to generate skilled manpower. Nepal spends only 0.45 percent of its GDP (worth US $ 694 billion) on S&T institutions, eight universities and 1,000 or so higher institution and colleges.  It is disheartening that even today only about 0.5 percent of the population has access to higher education.  Further, science teaching in primary and secondary schools has been grossly neglected due to resource constraints and lack of infrastructure and quality teachers. So there are enormous challenges to making Nepal an innovation hub.

NRNA has been advocating for the transfer of skill, knowledge and innovation through its SKI committee. Two of its flagship projects—the Open University of Nepal (OUN) and the Nepal Science Foundation (NSF)—are great examples of how NRNA has been able to unite diaspora communities and make them contribute their knowledge, experience and expertise to Nepal’s development. NRN has launched other initiatives such as skill inventory project, to create a strong online database of diaspora skills, another scholar exchange program and is it working closely with professional societies and S&T institutions in Nepal.

NRN approach is to institutionalize such initiatives through collaboration with both public and private partners and provide a long-term and sustainable S&T support in Nepal.

Nepal needs to utilize its skilled human resources through bold S&T initiatives and education reforms. The Open University of Nepal and the Nepal Science Foundation are steps in right direction and would play a pivotal role in pushing Nepal to becoming a knowledge economy, which in turn is vital to wealth generation and creation of a prosperous country.

The author is a principal scientist with the CSIRO, Australia and Chair of the Skills, Knowledge and Innovation (SKI) committee of the NRNA ICC

Imitating 'People's War' for revolution is beyond possibility, says Dahal

KATHMANDU, Nov 7:  CPN (Revolutionary Maoist) chair Mohan Baidya has insisted on the need of a new revolution under the... Read More...

He can’t stress enough about the harmful effects of lead on the human body and has been working relentlessly to... Read More...

Dahal is guilty in SPP: UML Chairman Oli
32 minutes ago