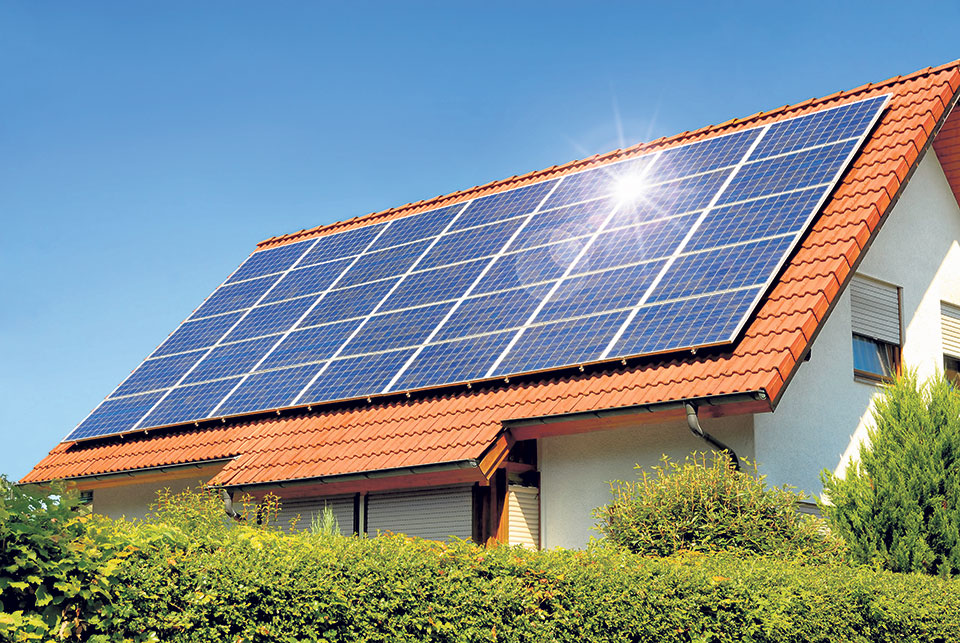 To many in Nepal, winter brings not only the chill but also the fear of load-shedding. Already heavily reliant on Indian imports to meet its electricity demand, Nepal’s power reliability was further shaken on November 17, 2017 when the Indian Supreme Court directed state high courts to ban electricity generation from power plants using pet coke and furnace oil. This has the potential to restrict Indian electricity imports to Nepal, just as Nepali power demand is increasing because of the winter.

Can Kulman Ghising, the Managing Director of Nepal Electricity Authority (NEA) and hero to millions across Nepal, keep the lights on this winter? In a recent BBC interview, Ghising was unconcerned, as he reiterated that the decision of the Indian courts would have no bearing on load-shedding. But he did concede that the Tarai and rural areas may experience some increase in power cuts, even though most of Kathmandu and other major cities are likely to remain relatively unaffected.

Imports from India are at the core of the NEA’s strategy of meeting electricity demand. It projects to spend approximately US $ 440 million this fiscal on electricity purchases from India. While Indian electricity imports cannot be entirely avoided, the failure of the authority and the government to promote readily available generation from rooftop-based solar solutions is disheartening. For it can help meet Nepal’s immediate electricity needs.

Imagine that
Net metering allows electricity produced from solar systems (placed on our rooftops or on the ground) to be exported to the grid when we don’t use it and draw it back when we need it. The electricity bill is based on net usage (i.e., how much you use from the grid minus how much you export to it), even though, in our case, the authority would need to formulate specific rules on it.
Net metering is a widely accepted practice across the world. These days a country without net metering is a bit like a country without a currency—imagine that!

Nepal already has a policy on paper that allows net metering from any solar system above 500 watts (W). In several public forums, the NEA has repeated that net metering is now open to public. But thus far, it has inaugurated only two cases of net-metering (which technically are not even net-metered systems). The net-meter policy clearly remains far from reality.

In July 2017, the national power utility issued a call for net-metering through advertisements in all national papers. But when applicants and companies submitted their requests, the NEA declined to accept those applications. Our estimate is that in response to the call, Kathmandu’s entire day time load could be met through solar. Kathmandu valley alone has approximately over half a million eligible rooftops for net metering, as per 2011 census. Add to it the growth over the past six years and Kathmandu could easily meet its day-time load from solar. The utility and the government thus need to urgently implement net-metering.

There is no clarity yet on the net metering process. No standards have been set; no rules formulated. The basic groundwork on net metering is still missing. But none of this is difficult. Net metering is an established technology and system. Examples from other parts of the world, including our neighboring countries, can be readily replicated in Nepal.

No company left
The NEA’s failure to provide direction on net-metering is hurting the renewable energy sector in Nepal. Many solar companies have closed shops after endlessly waiting for net metering. They had anticipated that they could pivot their business model away from the subsidy-led rural renewable energy market. But many of them have now closed as the authority has been sluggish, often appearing ambivalent in its commitment to net metering. By the time it gets its act together, there may be no company to service that demand.

Net metering is one approach to challenge subsidies on solar. In the long run, adopting a solar rooftop system with net metering will make financial sense for every household, office, school, hotel and other customers. Our financial analysis suggests that over the long run, electricity from rooftop solar with net metering will be cheaper than electricity from the grid. In the approximately dozen grid-tie solar systems (but which limit export to the grid) which Saral Urja Nepal (SUN) has installed thus far, for example, we have witnessed a visible reduction in electricity bills leading to pay back within six or seven years.

Evidence from around the world shows that net metering will not scale simply because it is available. For its widespread adoption, there will need to be a strong eco-system of finance and solution providers who can help consumers convert the purchase of their solar system into purchase of energy.

Again, several of these innovative financing mechanisms have already been tried and tested in other parts of the world. These mechanisms convert the upfront payment to monthly payments, just like how consumers pay the power utility now. To scale up net metering, the NEA and the government must support the development of such financing mechanism within an ecosystem that challenges the need for upfront capital subsidies. Alternative mechanisms such as tax credit or generation support would also push net metering.

Strength in diversity
Generating our own electricity through solar rooftop will be the start of building a more resilient electric supply system. True, we won’t even in that case be able to displace all our imports, nor will we solve all our energy problems but, then, there is no one solution. We must diversify and greater investments in solar rooftops with net metering system will help us have a better, more diversified energy portfolio. We will be less reliant on a single source, whether import from India or electricity from hydro.

The NEA must accelerate the launch of net metering—not merely as policy but in real practice. There is still much that needs to be done to get the show on the road: establishing standards, billing rules, incentive structures, safety and procedures. But these are not ground-breaking efforts. Other countries have already done them with great success.

Ghising and the NEA have taken the first difficult steps to end power cuts in many parts of Nepal. To sustain and maintain this new-found supply reliability, they will need the support and contribution of all Nepalis. In several community programs we have held across Kathmandu, consumers have shown great interest and enthusiasm to contribute to electricity reliability. Backed by an excellent public perception, the NEA is perfectly positioned to execute net metering.
Distributed renewable energy solutions like rooftop solar offer the NEA an opportunity to tap into the goodwill and willingness of Nepalis to participate in making Nepal energy sufficient. But for that the NEA must double up its efforts to net metering.

The author is CEO of Saral Urja Nepal (SUN), an energy services company

The communist transformation of Nepal enters its final phase with a battle against the concentration of wealth and private sector... Read More...

Digital media should be taken as revolution not as evolution: Phua

KATHMANDU, June 20: “Quality of content is the key to success for both digital and print media. There should not be... Read More...

Mahabir Pun’s idea of a 50-crore hydro fund and allocating a portion of generated revenue to an innovation center is logical Read More...

Nepse inches up 3.33 points after falling continuously for four days
43 minutes ago