Bhattarai hands over bronze statue of Buddhabhadra to Dongling Monastery 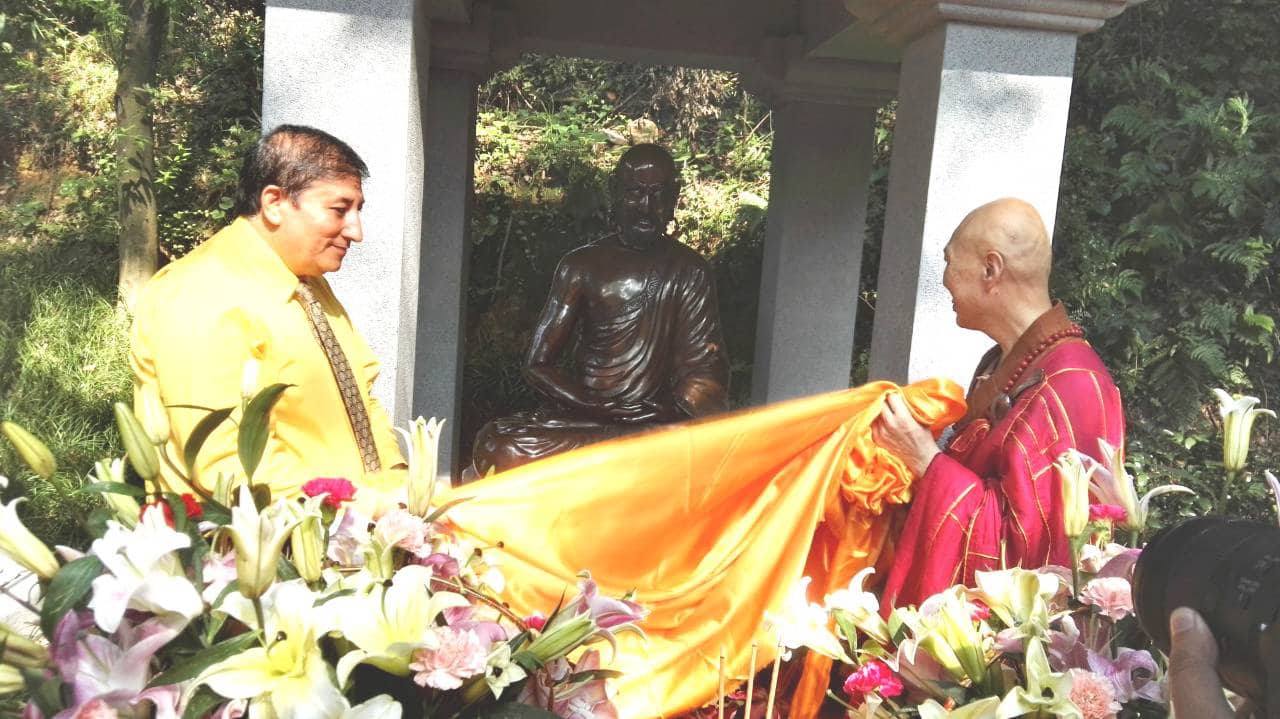 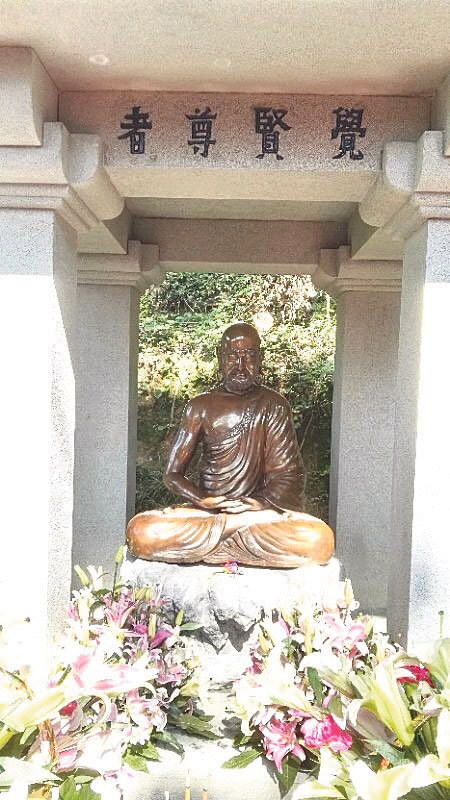 NCEC Chairman Anoop Ranjan Bhattarai handed over the statute weighing 200 kg to chief abbot of Donglin Monastery amid a special function held on the monastery premises.

After the brief speech from NCEC Chairman Bhattarai and abbot of the Donglin Temple, Bhattarai and Master Da An jointly unveiled the bronze statute crafted by senior Nepali craftsman in full Nepalese style, according to a press statement issued by NCEC on Sunday.

More than 1,600 years ago, the Supreme Master Buddhabhadra, who visited China from Nepal, is believed to have translated a total of 125 volumes of holy scriptures, which had a great influence in the development of Chinese Buddhism and made outstanding contribution to Han Buddhism.

The statute handover ceremony took place on Sunday after NCEC Chairman Bhattarai during his visit to Dongling Monastery in China in 2015 proposed to donate a statute of Buddhabhadra to Donglin temple as this was a dream of his father Niranjan Bhattarai, a famous Nepalese diplomat who had committed his life for promoting Nepal-China relationship.

“This bronze statute donation will further deepen mutual understanding and cooperation between the people of the two countries and enhance the friendship between the countries,” said the statement issued by the organizer.

Jiangxi People's Association for Friendship with Foreign Countries and the Bureau of Ethnic and Religious Affairs of Jiujiang City had supported the NCEC to make the donation of the statute to Dongling Monastery possible. 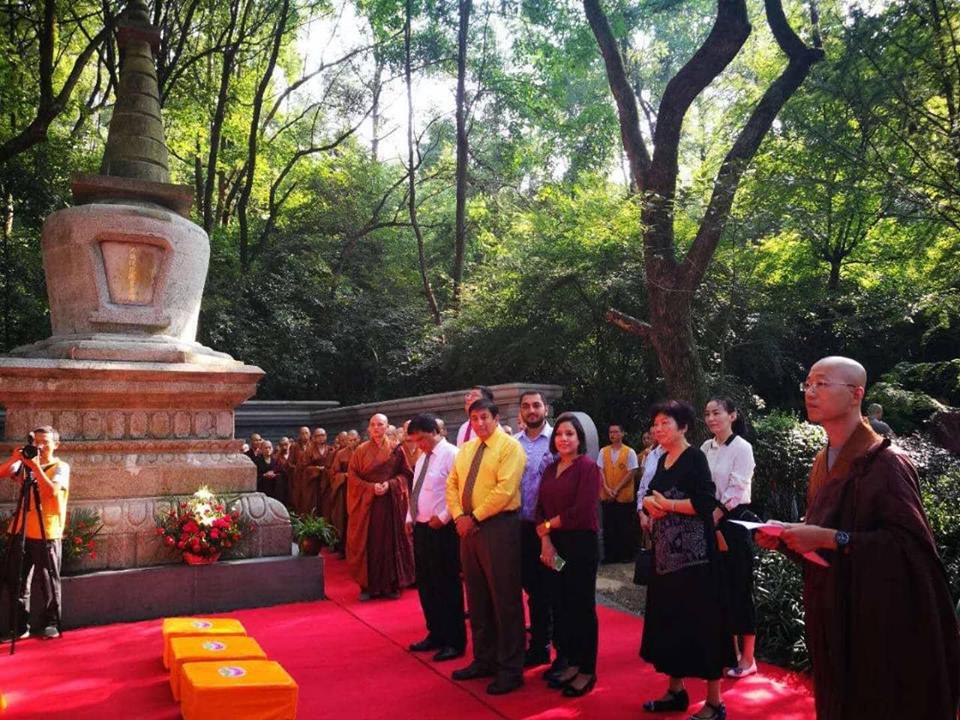 KATHMANDU, April23: CPN-UML has said that the party does not have any objection if the government holds the local level... Read More...

IN PICS: Flood wreaks havoc in Melamchi
9 hours ago