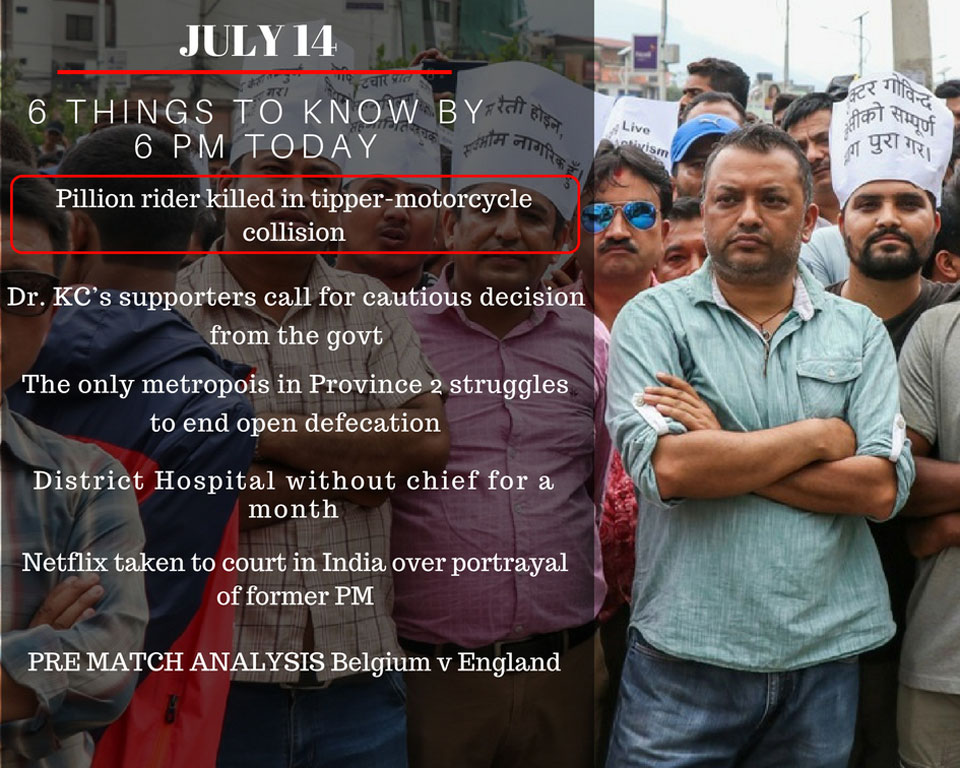 Anuja Ghimire, 18 was died while undergoing treatment at Vayodha Hospital after sustaining critical injuries in a tipper-motorcycle collision at Soaltee Mode in the capital on Saturday.  The tipper, Ba 7 Cha, 9475, heading to Kalanki from Kalimati hit the motorcycle, Ba 96 Pa 4911, which was moving in the same direction. The motorcyclist Anuj Gimire, deceased’s elder brother, sustained minor injuries. Police have taken driver Raj Kumar Tamang of Chapagaun, Lalitpur, and the tipper under control and are investigating the case. 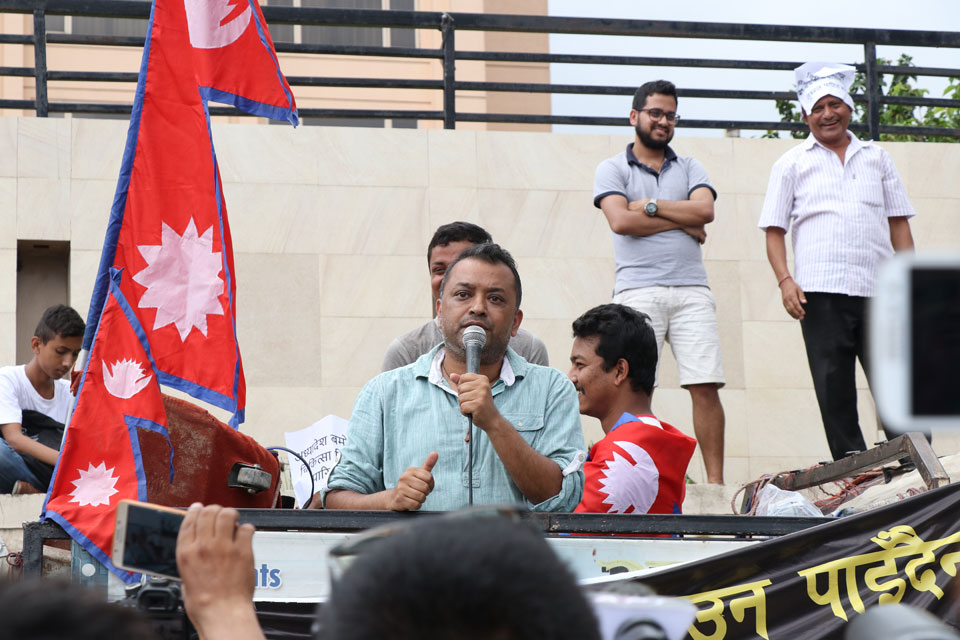 Supporters of Dr. Govinda KC have urged the government to carefully weigh the recommendations of Mathema report before dismissing it as a bluff. Nepali Congress parliamentarian Gagan Thapa and Kedar Bhakta Mathema argued that the report that guided the Medical Education Ordinance Bill was backed by in-depth investigation, knowledge, analysis and recommendations from experts in the field.

The only metropois in Province 2 struggles to end open defecation

Parbat’s District Hospital’s services and administrative tasks have been affected without its chief. The hospital’s committee said that this would end soon.

Having come so close to sporting immortality, Belgium and England must now recompose themselves to go in search of what will be a high-water mark for at least two generations of fans, or even the greatest ever footballing achievement. What are the odds and each team’s strengths to win the third place in the World Cup 2018? Click here for video: