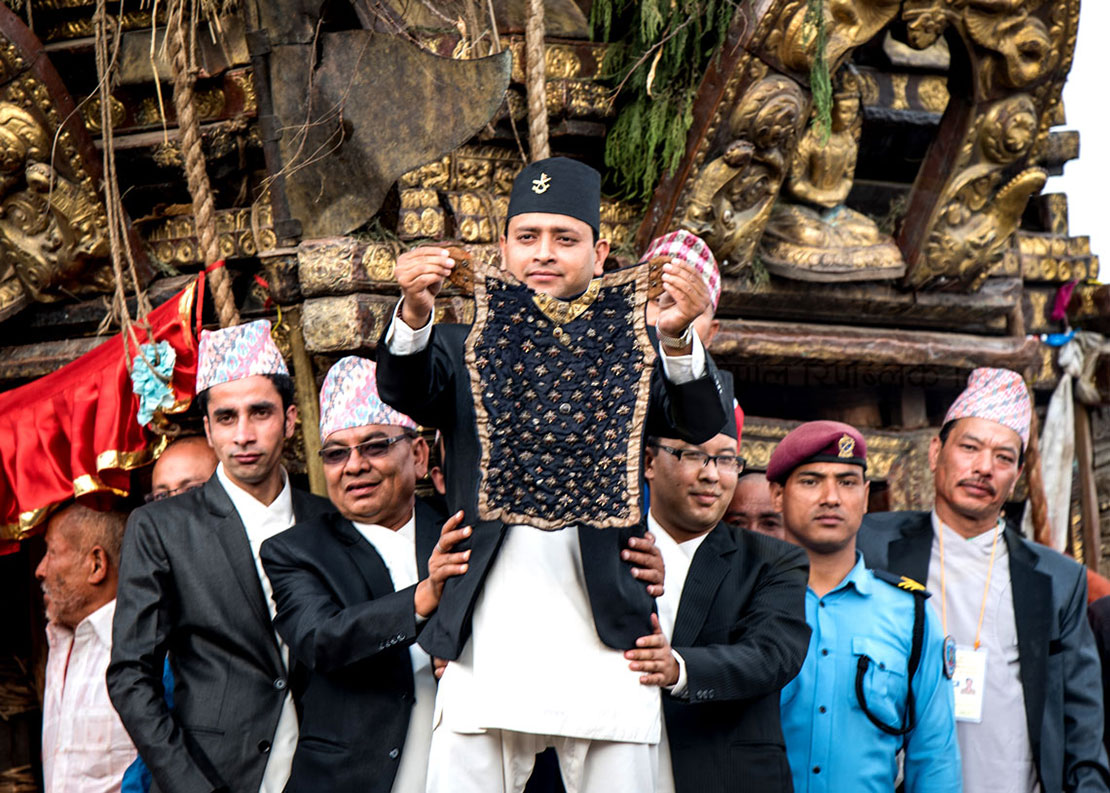 President Bidhya Devi Bhandari, Prime Minister KP Sharma Oli and other high-ranking dignitaries grace their presence during the program. On the occasion government announced a public holiday in Kathmandu valley.

According to myth, Nagraja the serpent king gifted a vest (Bhoto) to a farmer which had been stolen by demon.

Later on the demon presents in the Machhindranath Jatra at Lagankhel wearing the same Bhoto. Meanwhile a farmer saw him and demands his Bhoto. But the demon reject to returned the Bhoto.

To settle the dispute between a farmer and a demon for Bhoto, Bhoto was handed to Ratomachhindranath. Since then the Bhoto Jatra is celebrated every year showing Bhoto after the fourht day of a chariot arrived in Jawalakhel as the per the proverbs as, 'Those who claimed will come to take the Bhoto with proof'. 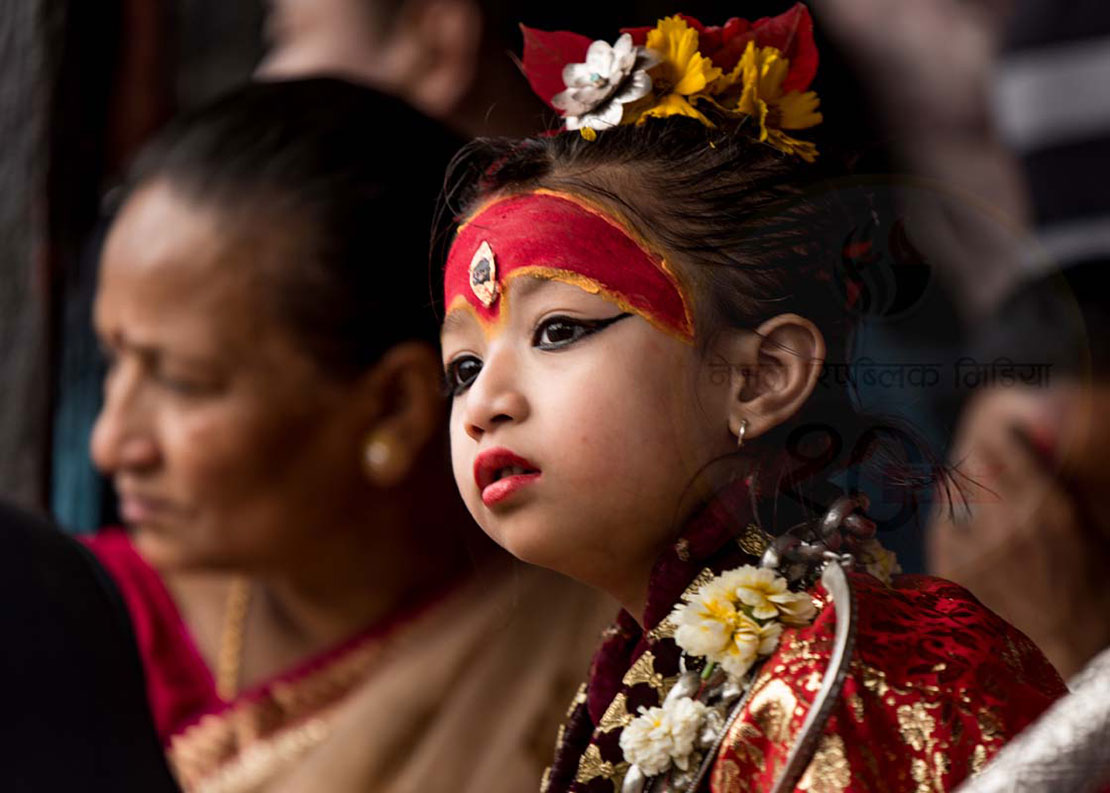 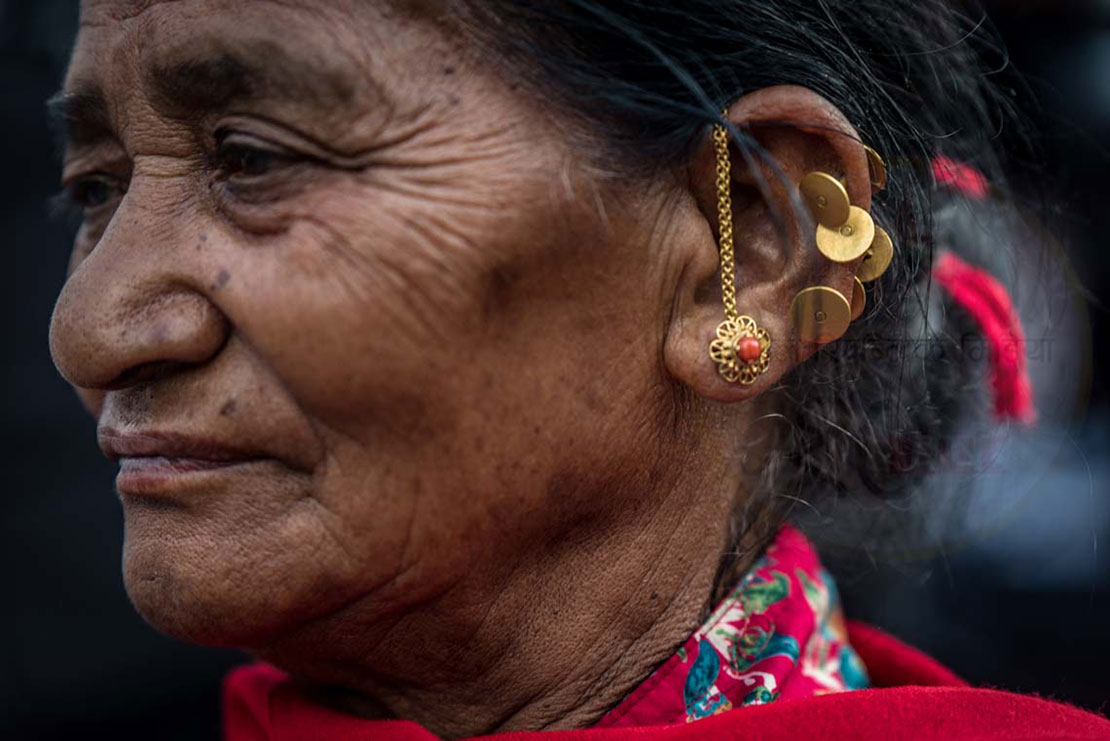 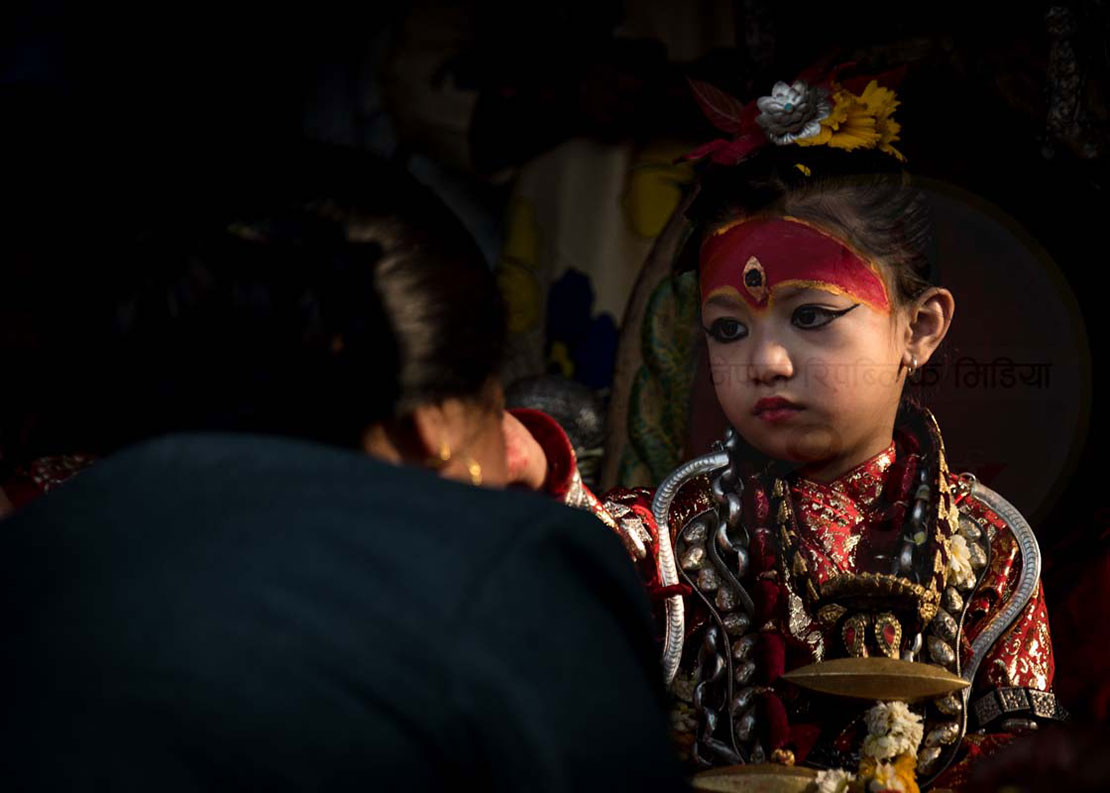 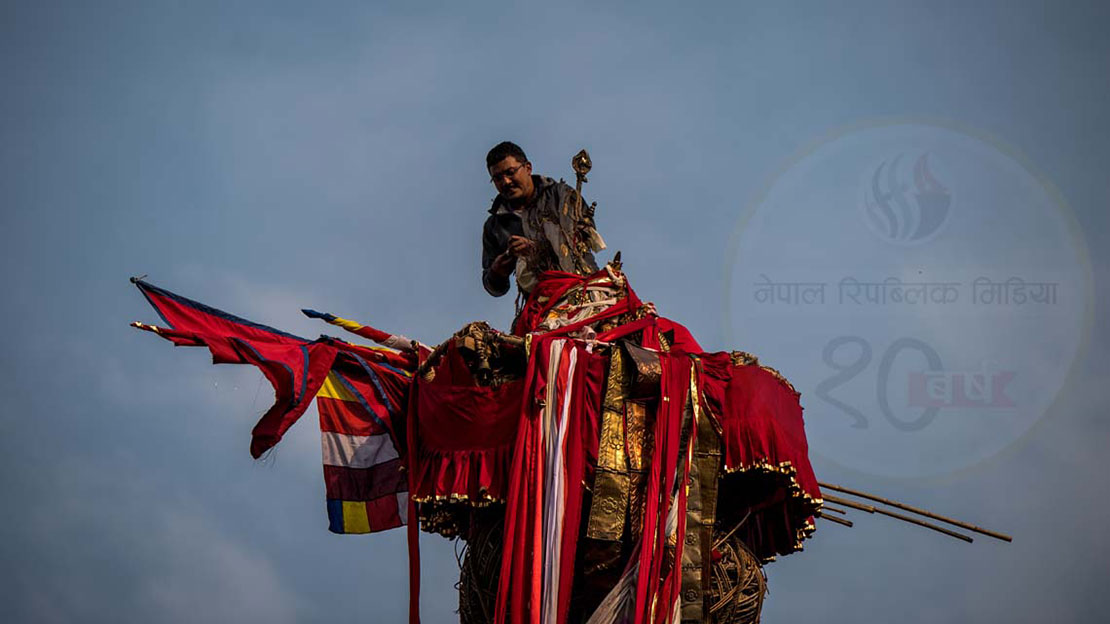 KATHMANDU, May 12: The bhoto jatra is being observed as part of the Rato Matsendranath chariot festival. The festival will come... Read More...

KATHMANDU, May 11: Government has announced a public holiday on Sunday on the occasion of the Bhoto Jatra. ... Read More...