Ex-IGPAryal likely to be quized in gold smuggling case 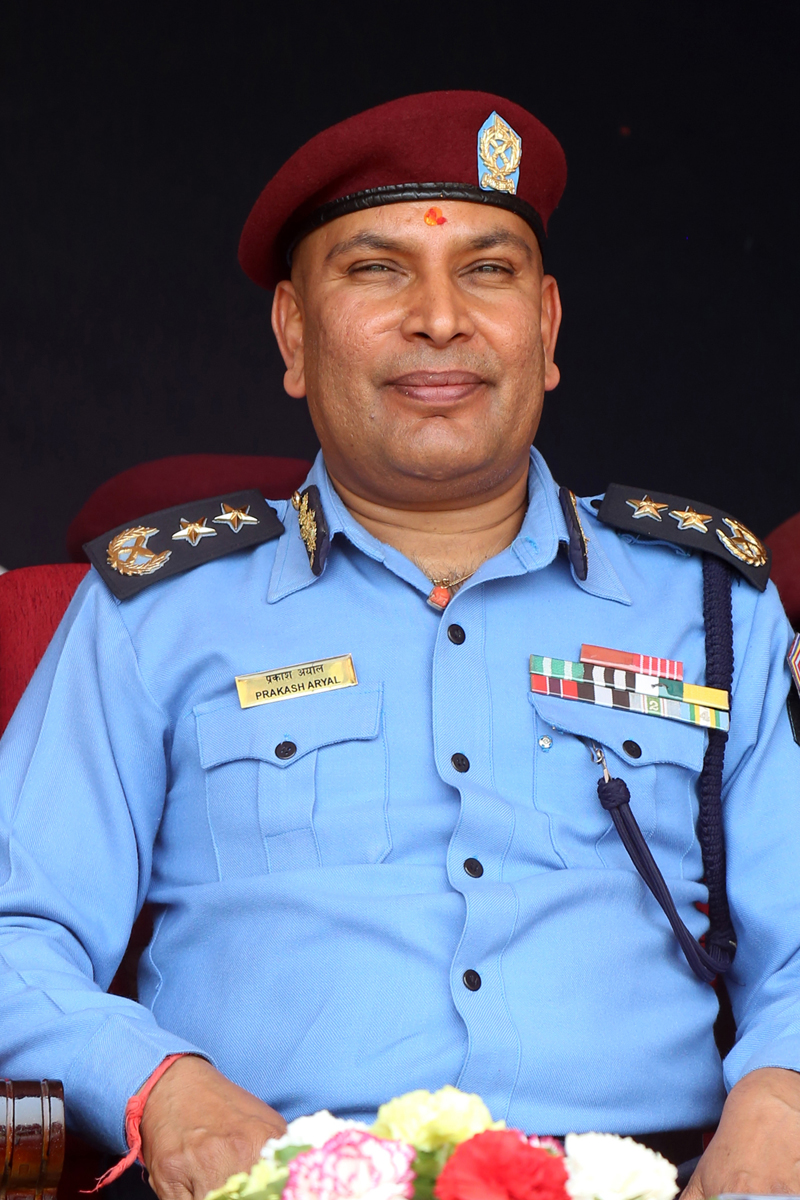 KATHMANDU, April 27: The high-level investigation committee formed by the Home Ministry to probe the smuggling of 33 kilograms of gold through  Tribhuvan International Airport (TIA) is likely to summon former chief of Nepal Police Prakash Aryal to record his statement.

According to sources at the ministry,  former chief of Metropolitan Police Crime Division Dinesh Lohani, during interrogations by the committee, stated that he had gone to Morang on the orders of then IGP Aryal. “Since Aryal  headed  Nepal Police when the incident occured and the then crime division chief has himself admitted that he went to Morang after informing  Aryal to obtain the body of Sanam Shakya and arrest others  involved in the case,  Aryal is being summoned   regarding the matter,” said an official at the committee, requesting anonymity.

On March 3, police had recovered the body of  Shakya, a gold trader involved in the case, while it was being ferried in a Scorpio jeep along  Godhuli road in Biratnagar. Shakya had been abducted  from the capital on February 28.

In his statement to the committee, Lohani said  his team had gone to Morang in search of Chudamani Uprety alias Gore, the kingpin of the gang involved in  smuggling the gold . The crime division was  criticized at the time for going beyond its brief in recovering the body.

While Shakya's body was recovered, the crime division  could not arrest Gore.

The government  formed the  probe committee after Shakya's family  lodged complaints at the Office of the Prime Minister and the Ministry of Home Affairs, demanding investigations into the case. The gold was reportedly being smuggled by Shakya from Dubai. But Shakya allegedly went missing with the gold.

The committee has already arrested over 20 individuals including former TIA police chief  Govinda Niroula   for  alleged involvement in the case.

KATHMANDU, June 5: The Ministry of Home Affairs (MoHA) has warned all the stakeholders concerned to refrain from making any controversial... Read More...