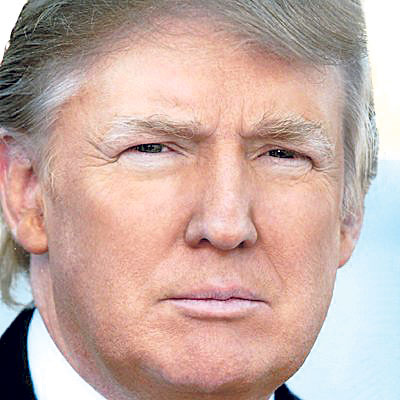 WASHINGTON, Aril 12: U.S. President Donald Trump amended on Thursday an earlier warning of a swift military strike against Syria in retaliation for a suspected chemical weapons attack on civilians, saying it “could be very soon or not so soon at all”.

“Never said when an attack on Syria would take place,” Trump wrote on Twitter.

Trump had vowed to take swift and decisive action against Syria since reports of a suspected poison gas attack that killed dozens of people. Damascus has denied responsibility for the incident that has widened a rift between the West and Moscow, which backs Syria’s government.

On Wednesday, even though Trump had previously said he would not “broadcast” his moves in Syria, he said in a post on Twitter that missiles “will be coming, nice and new and ‘smart!’”

SEOUL (Reuters) - U.S. President Donald Trump warned North Korea on Wednesday “do not underestimate us and do not try... Read More...

KATHMANDU, Dec 28: Are you fed up staying in queue for hours simply to submit your applications at different government offices?... Read More...

Fuel supply pact with China not likely any time soon