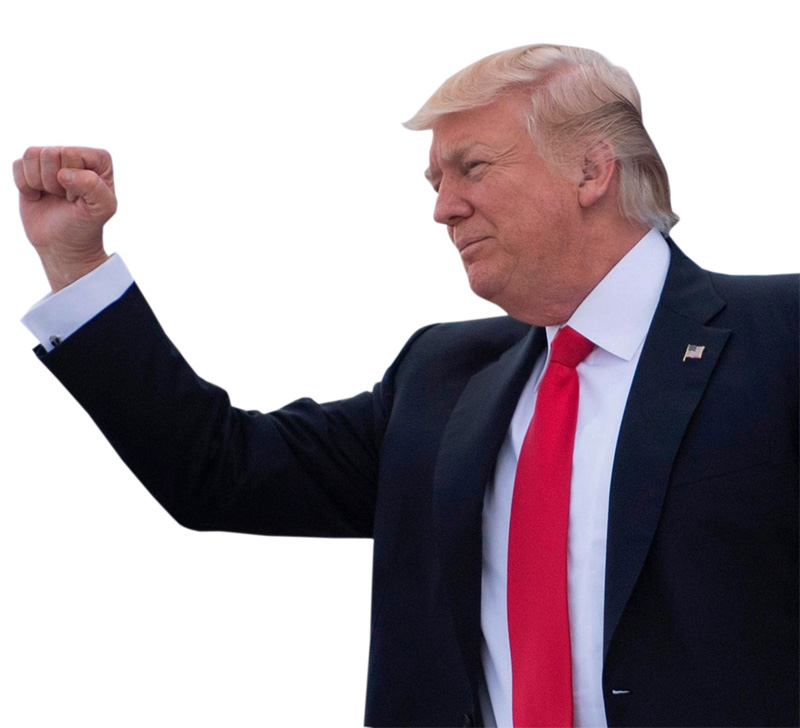 SEOUL (Reuters) - U.S. President Donald Trump warned North Korea on Wednesday “do not underestimate us and do not try us” as he vowed that the United States would defend itself and its allies against Pyongyang’s nuclear threat.

Trump issued a stern message to North Korea that Washington “will not be intimidated” as he wrapped up a visit to South Korea with a speech to the National Assembly in Seoul. He urged countries around the world to join together to isolate Pyongyang by denying it “any form of support, supply or acceptance”.

“We will not allow American cities to be threatened with destruction. We will not be intimidated,” he told South Korean lawmakers. “And we will not let the worst atrocities in history be repeated here, on this ground we fought and died to secure.”

“The world cannot tolerate the menace of a rogue regime that threatens it with nuclear devastation,” Trump said.

Trump returned to tough talk against North Korea a day after he appeared to dial back some of his bellicose rhetoric and instead took more of a carrot-and-stick approach.

He warned Pyongyang on Tuesday of the U.S. military buildup he has ordered in the area but also offered it a diplomatic opening to “make a deal”.

The speech came after Trump’s attempt to make an unannounced visit to the heavily fortified border separating North and South Korea was aborted earlier on Wednesday when dense fog prevented his helicopter from landing, officials said.

Trump tried to travel to the Demilitarized Zone (DMZ) - the doorstep of the North Korean nuclear standoff – on the final day of a 24-hour visit to ally Seoul. He was then due to fly to China, where U.S. officials say he will press a reluctant President Xi Jinping to tighten the screws further on Pyongyang.

However, Trump and his entourage had to turn back when the weather made it impossible for his helicopter to land in the border area, the White House said. White House spokeswoman Sarah Sanders described Trump as disappointed and frustrated at having to abandon the visit.

A visit to the DMZ, despite his aides’ earlier insistence he had no plans to go there, would have had the potential to further inflame tensions with North Korea.

Trump’s earlier threats to “totally destroy” North Korea if it threatened the United States, and the personal insults he exchanged with North Korean leader Kim Jong Un after the North’s most recent missile and nuclear tests, had raised fears in the region of military conflict.