Nepal’s bid to remain among the poorest succeeds 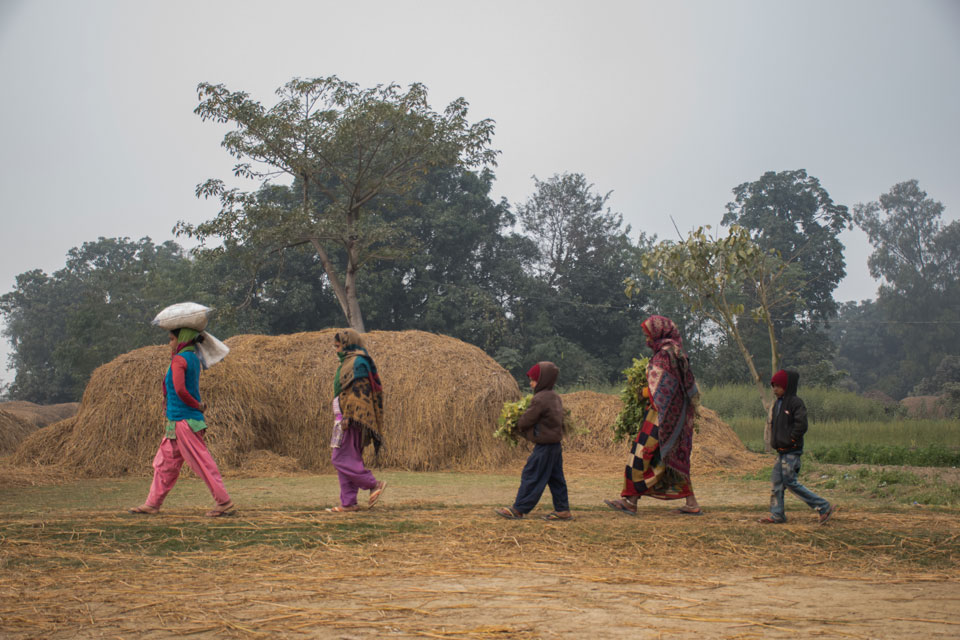 KATHMANDU, March 16: Nepal’s bid to remain the poorest has succeeded after the United Nations (UN) Committee for Development Policy (CDP) did not recommend the country to the UN Economic and Social Council for graduation from the category of Least Developed Countries (LDCs).

The CDP decided on Thursday to recommend four countries -- Bhutan, Kiribati, São Tomé and Principe, and Solomon Islands -- for graduation.

There were concerns already that Nepal will be deprived of various privileges including concessional financing support and other facilities in trade and developmental assistance once it decides to graduate from the LDC. As a member of LDC, Nepal currently enjoys benefits of special and differential treatment in its obligations toward World Trade Organization.

The government had officially written in early March to the United Nations (UN) saying that it is not in a position to graduate from the Least Developed Countries (LDC) before 2021.

Former vice-chairman of Nepal Planning Commission (NPC), Swarnim Wagle, had told in February that the government had decided not to graduate based on non-income criteria.

There are three thresholds -- Gross National Income (GNI) per capita, Human Assets Index (HAI), and Economic Vulnerability Index (EVI) -- for graduating from the LDC. The LDCs that aspire for graduation must meet two of these three conditions.

Although Nepal has met the criterion of Human Asset Index and Economic Vulnerability Index, the GNI Per Capita is still too low.

“We need to take our GNI per capita to US$ 1,242 for graduation. But it is just about $800 now. We will graduate from LDC only after 2021,” Minister for Population and Environment Lal Babu Pandit had told Republica informing about the government’s decision of not graduating.
However, the CDP has cited the economic and political challenges of Nepal for the reason behind not graduating although the country met two criteria.

The CDP has written in its report that Nepal may again be considered for graduation in the next triennial review of the CDP in 2021 if the country still meets the criteria.

There are currently 47 countries in the UN’s list of LDCs.

Professor Jose Antonio Ocampo, the chairman of CDP, said that the decision for graduation of the four countries from the LDCs was a historic occasion since within the 47 years of introducing the LDC category, only five countries had previously graduated.

India does not want to interfere in Nepal's internal affairs: Rae

KATHMANDU, Jan 25: Indian ambassador to Nepal Ranjit Rae has said that India does not have any desire to interfere in... Read More...