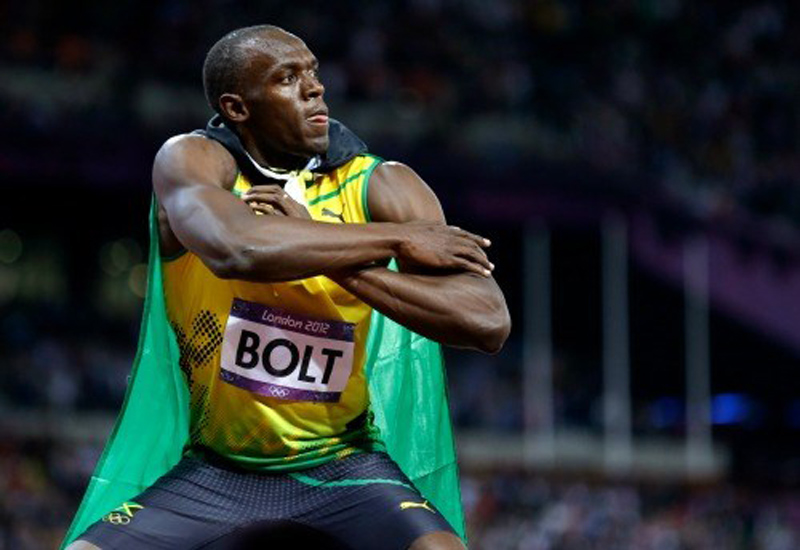 Usain Bolt — a simply unmissable figure to watch — is seeking an unprecedented third straight gold in the 100 meters. He must beat American Justin Gatlin, who posted the fastest time in the heats.

The 400 meter final features a showdown between LaShawn Merritt of the United States, Kirani James of Grenada and Wayde van Niekerk of South Africa.

On the golf course, Britain's Justin Rose holds a one-shot lead over Sweden's Henrik Stenson going into the final round. It'll be first Olympic medal in golf since 1904.

Olympic all-around champion Simone Biles goes for her third gold in Rio when she competes in the women's vault.

How is Usain Bolt celebrating his three latest gold medals? With a little soccer, of course. ... Read More...

Interactive: A look at how Usain Bolt has performed in the Olympic Games

A look at how Bolt has performed in the Olympic Games ... Read More...