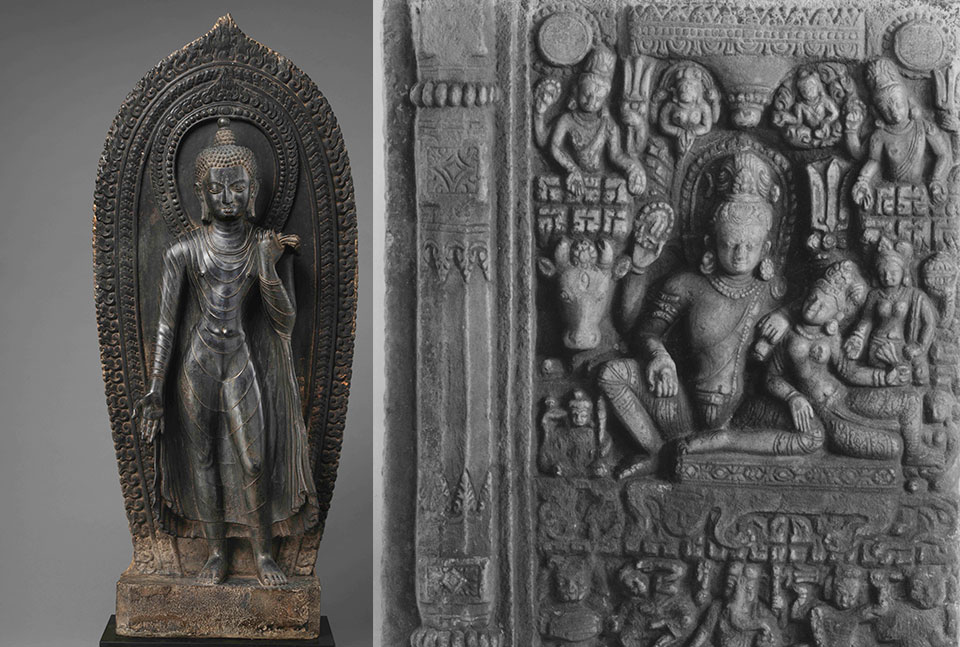 NEWYORK, Mar 6: The Metropolitan Museum of Art, New York has decided to repatriate 11th and 12th century images of Lord Budhha and Uma Maheshwor, which were stolen from Nepal during the 1980s.

To begin repatriation, an agreement was signed between Consulate General of Nepal, Madhu Kumar Marasini and chairperson of the Metropolitan Museum of Art, Daniel H. Weiss in a special function.

The statues, Uma Maheshwor (from Tangalhiti, Patan) and Buddha (from Yatkatol) are presumed to date back to 11th and 12th century.

The Uma Maheshwor statue was gifted by a donor in 1986 and since then, it has been exhibited at the museum. Likewise, the statue of Buddha was gifted in 2015. Upon knowing that both of the images were stolen, the museum has removed them from the display.

Both the statues are mentioned in a book, ‘Stolen Images of Nepal’ that was written by Lain Singh Bangdel, a leading authority on Nepalese art, in 1989 AD.

The statues are scheduled to return home in April 2018. 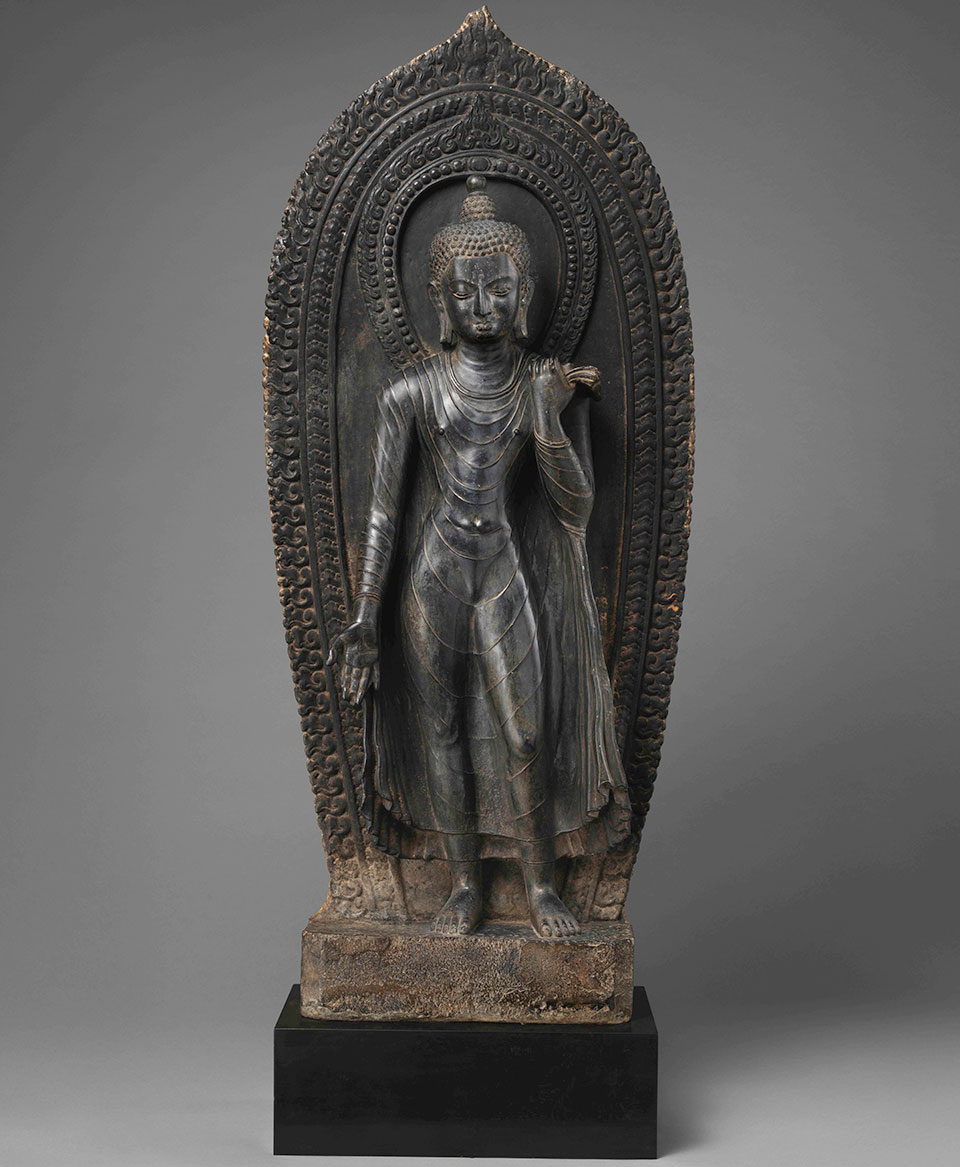 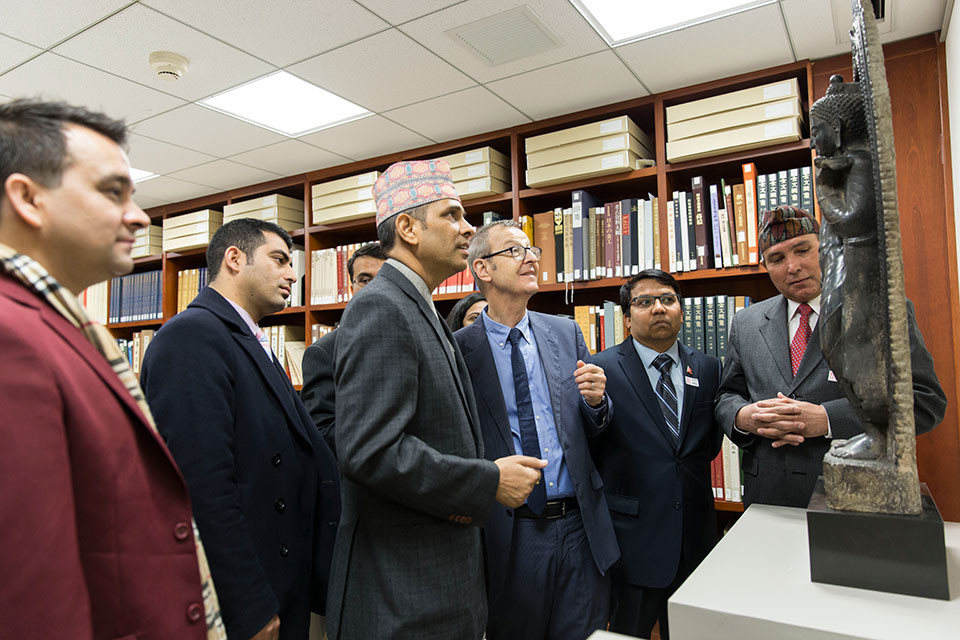 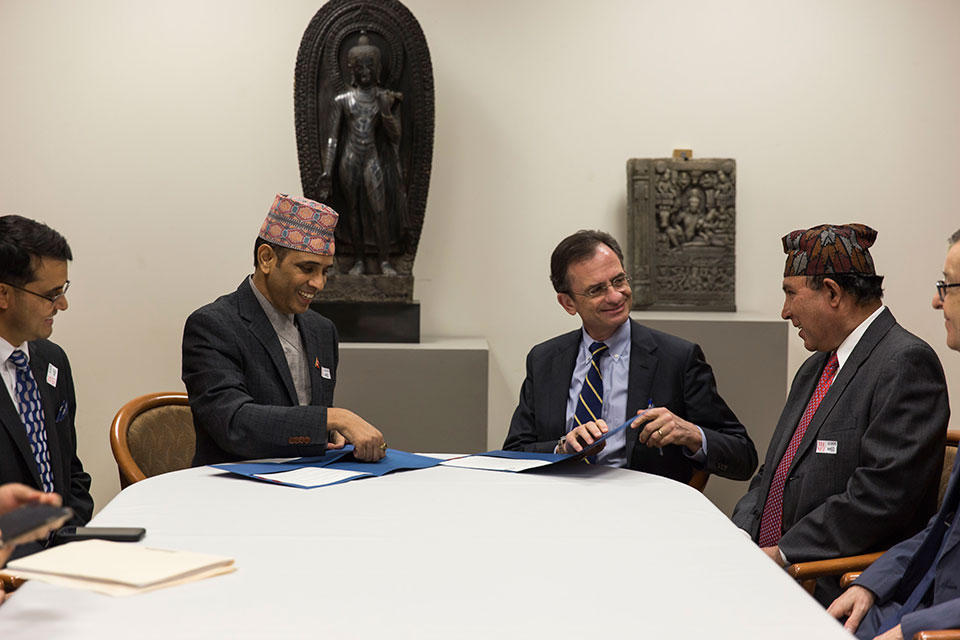 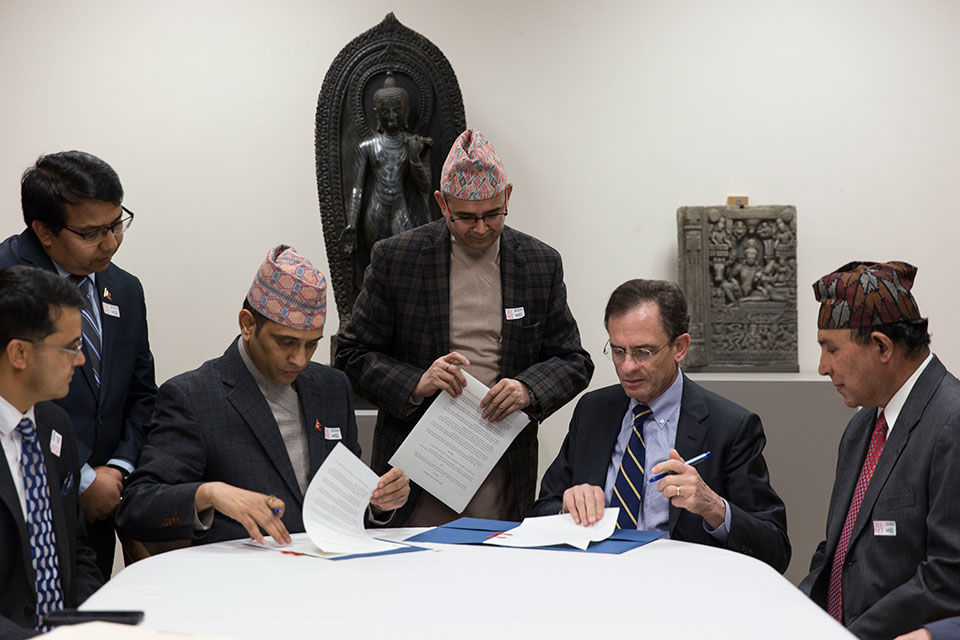 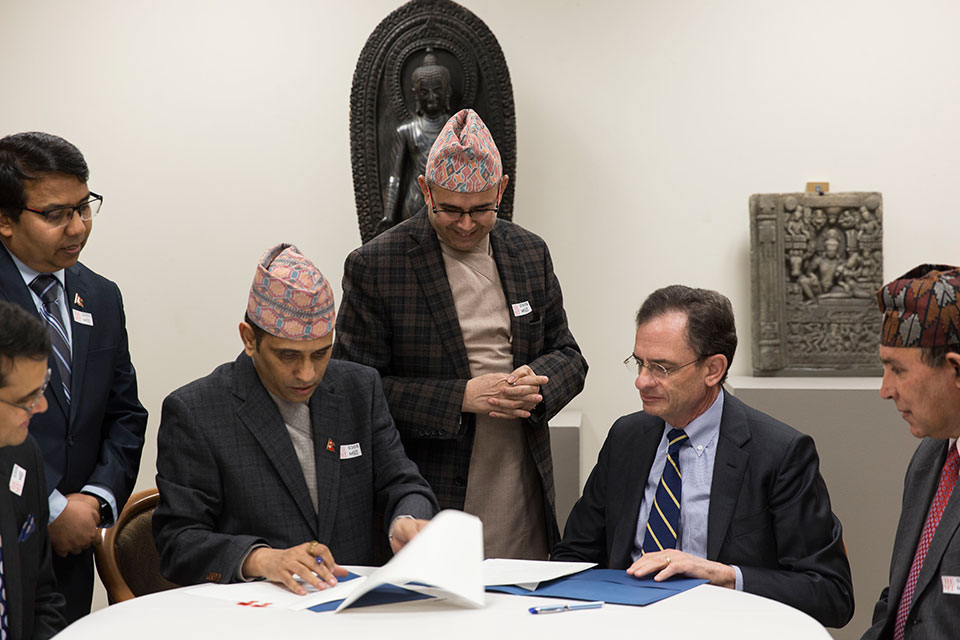 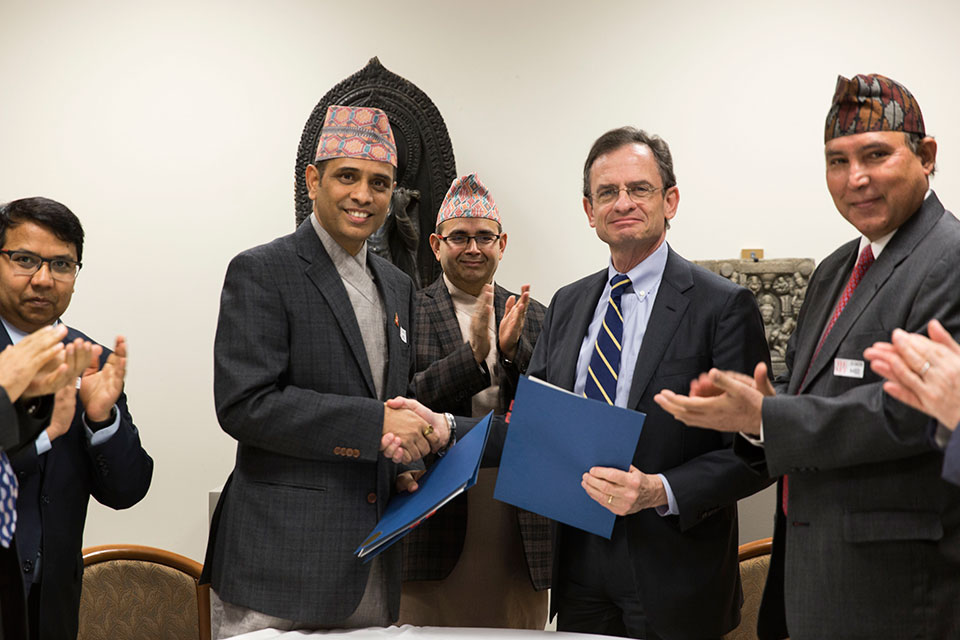 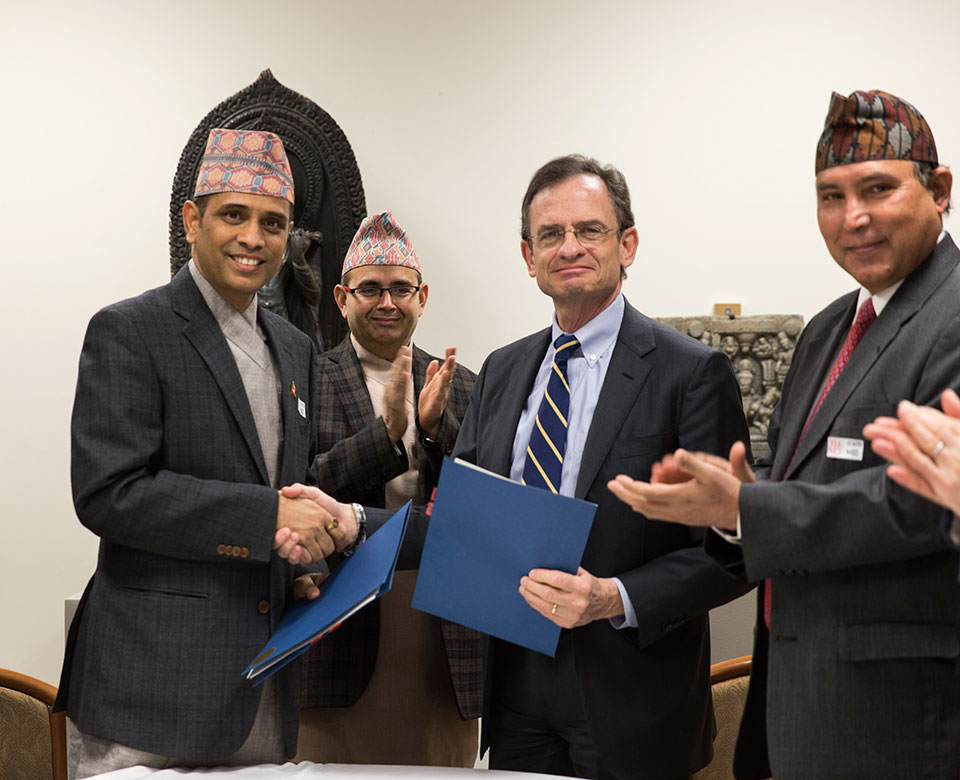 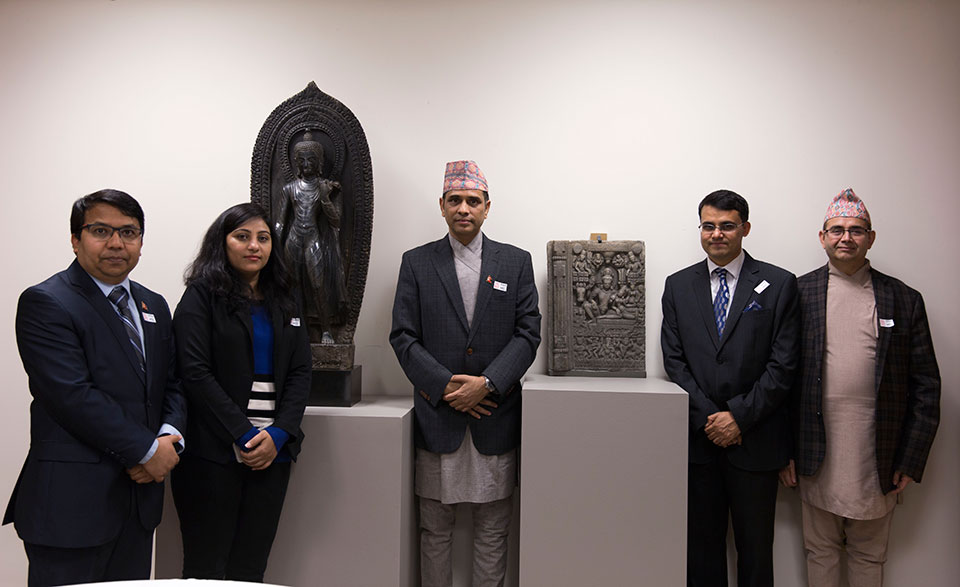 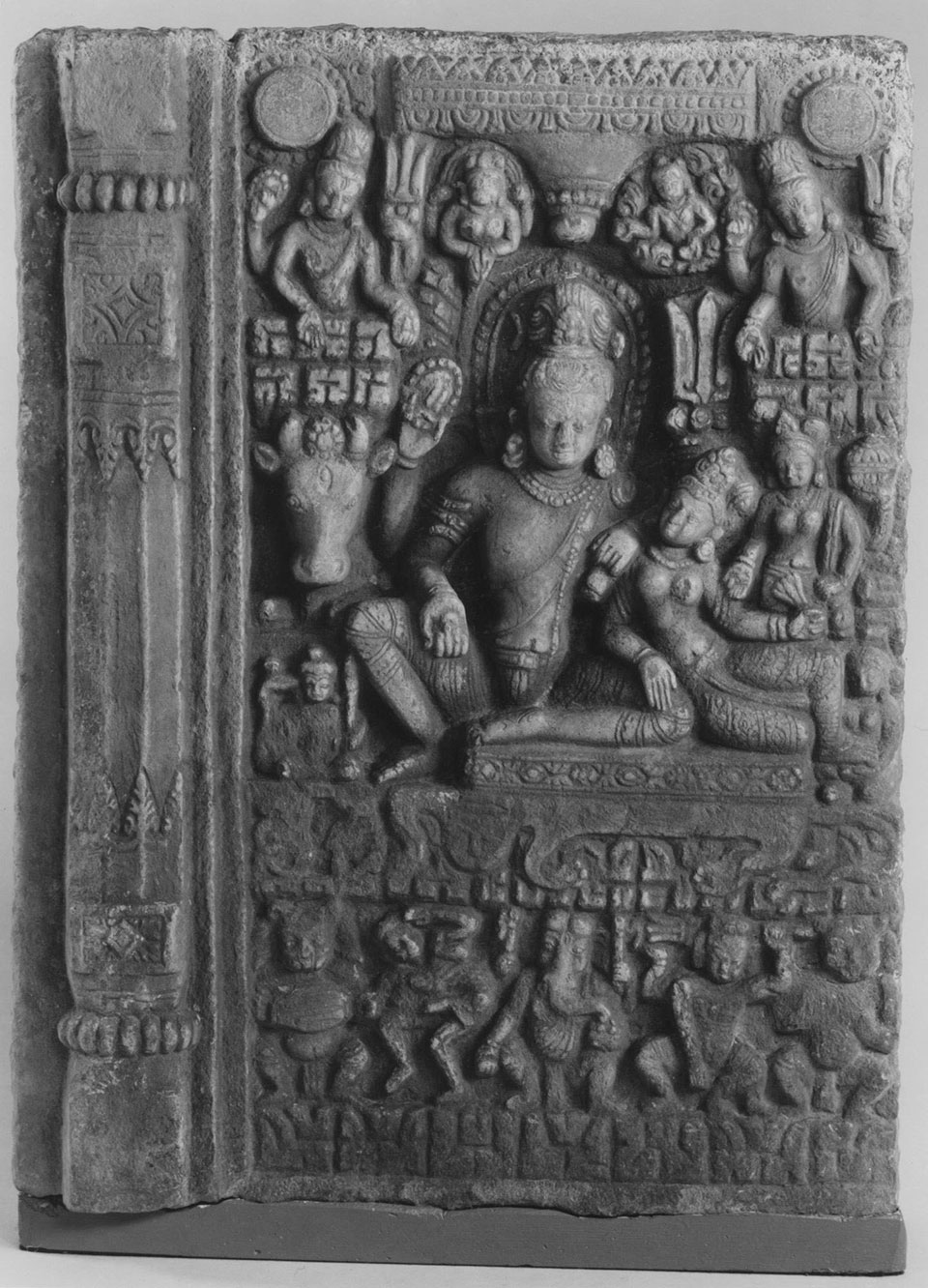 A home and a house

I feel a certain difference between a home and a house. One is four walls and a roof, the other... Read More...

When Indian police vehicle stolen and sold in Nepal ...