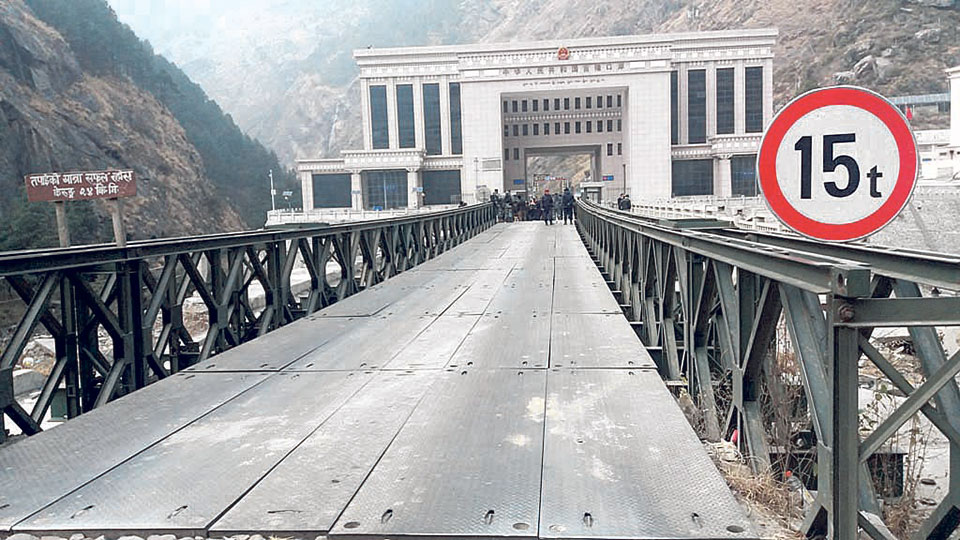 According to Immigration Office at Timure, a total of 17,620 Chinese tourists visited Nepal via Rasuwagadhi border in 2017.

After Rasuwagadhi was declared international border crossing, third country tourists have also started entering the country via the border point. According to the office, 23 tourists from Sweden, 18 from the US, and 17 Denmark, eight from Australia, six from Switzerland, five from German, two from the Netherlands, two from India, and one each from Canada and Russia entered Nepal via this border point in 2017.

Nepal has waived off visa for Chinese tourists. “Though Chinese can get visa of 150 days, most of the Chinese tourists come with a 30-day visa,” according to Manoj Kumar Pokharel, chief of Immigration Office, told Republica.

Data provided by the office shows that 20 to 25 Chinese tourists enter Nepal via Rasuwagadhi border every day.