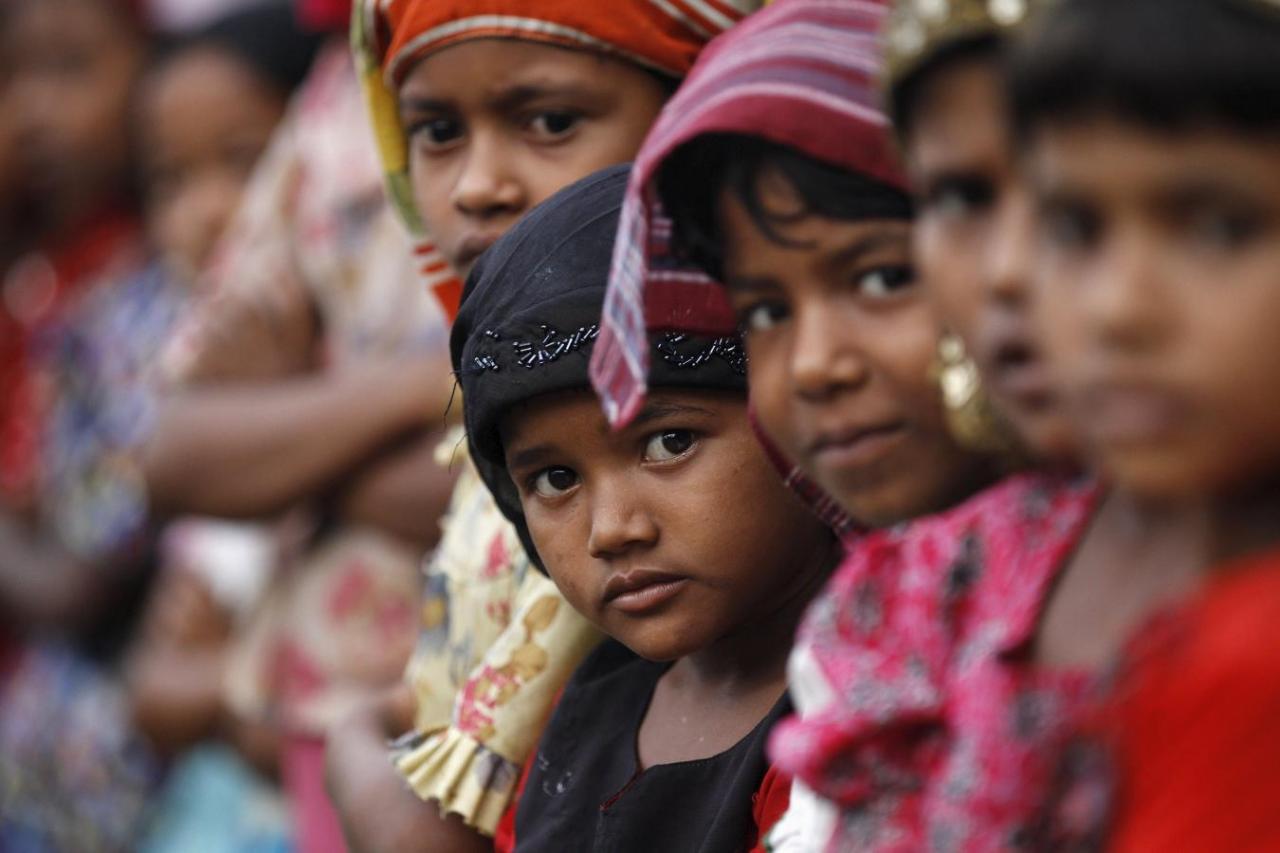 “One world where we all love our children,” said Ronaldo in a Twitter post on Thursday, featuring photos of himself with his children and a Rohingya man with his child at a refugee camp in Cox’s Bazar, Bangladesh.

At least 688,000 refugees have fled Burma’s Rakhine State since the Tatmadaw army began “clearing operations” against the militant Arakan Rohingya Salvation Army (ARSA) on Aug 25. The military has since been accused of mass killings, rape and arson against Muslim villages.

The United Nations has estimated that around half of the almost one million people in Bangladeshi refugee camps are children. Many are at risk of severe malnutrition and disease outbreaks in the squalid conditions.

Ronaldo’s tweet included a link to a fundraising page for Save the Children’s Rohingya Crisis Children’s Relief Fund. Along with other celebrities like Jennifer Garner and Dakota Fanning, the Real Madrid forward is an official ambassador for the international non-profit.

According to the charity, donations will “help provide as many children and families as possible with life-saving support – water, food and shelter. Through your generosity, we also care for children coping with tragedy and reunite lost children with their families.”