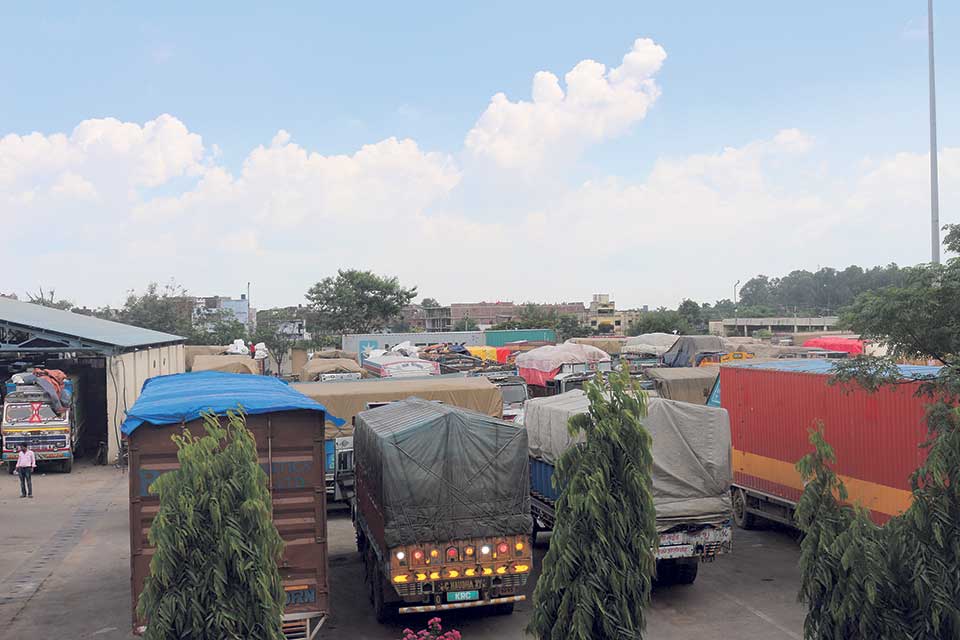 The office collected only Rs 33 billion in the first half of Fiscal Year 2017/18 i.e. till mid-January, which is 12 percent less than the target of Rs 37.46 billion set by the government.

The annual target for the office for FY 2017/18 is Rs 81.43 billion. However, the poor performance in revenue mobilization in the first half of FY 2017/18 suggests that the office is likely to miss the annual revenue target.

Officials of Bhairahawa Customs Office said that revenue collection slowed mainly due to drop in vehicle imports through the customs office. “Import of passenger vehicles like jeep, car, and van would contribute significant share of revenue collection. Drop in vehicle imports affected revenue mobilization in the first half of FY 2017/18,” Kaliram Poudel, an information officer with the Bhairahawa Customs Office, told Republica.

Let's not overshadow the issues that Prem Archaya tried to raise: Dr Toshima Karki
54 minutes ago