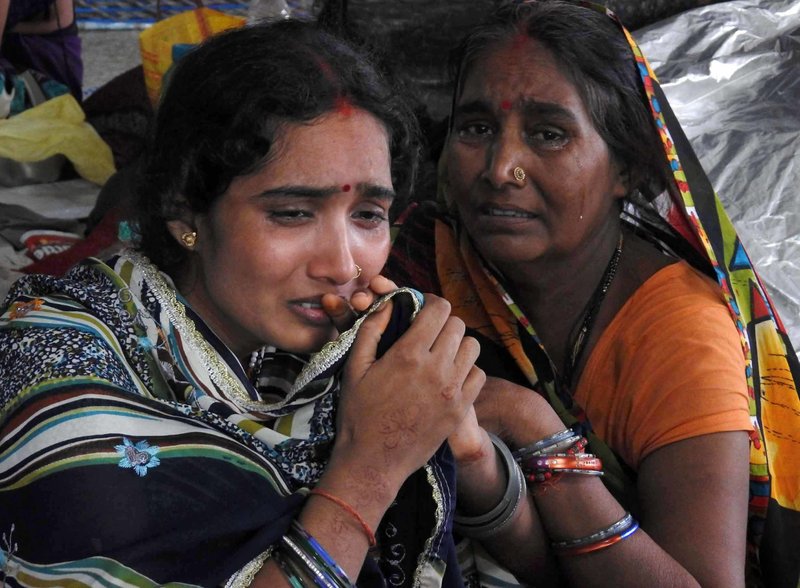 LUCKNOW, August 12: Parents of at least 35 children who have died in a state-run hospital in northern India over the past three days have alleged that the fatalities were due to the lack of a sufficient oxygen supply in the children’s ward.

CHARLOTTESVILLE, August 12: A car plowed into a crowd of people peacefully protesting a white nationalist rally Saturday in a Virginia... Read More...

JAJARKOT, Aug 14: Two children have died and a third seriously injured after being bit by hornets in Bherimalika-7 of the... Read More...