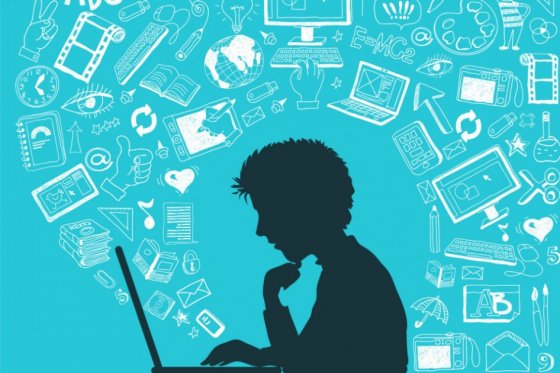 GENEVA, Sept 15: Globally, an estimated 3.9 billion people are not using the Internet, according to a new report released Thursday by International Telecommunication Union (ITU).

"There is a large body of economic evidence for the role of affordable broadband connectivity as a vital enabler of economic growth, social inclusion and environmental protection," said ITU Secretary-General Houlin Zhao.

While Internet access is approaching saturation in richer nations, connectivity is still not advancing fast enough to help bridge development gaps in areas like education and health care for those in poorer parts of the world.

China, India, Indonesia, Pakistan, Bangladesh and Nigeria account for 55 percent of all unconnected people, because of the sheer size of their populations.

The report is optimistic about the potential of mobile broadband, with 165 countries now having deployed 4G high-speed mobile networks. As smartphone penetration reaches near-saturation in the United States, Europe and mature markets in Asia like Japan andSouth Korea, India and Indonesia in particular are expected to drive future growth.

Everybody just loves sarcasm. It’s so warm and fuzzy and makes everyone feel nice. So go ahead with those biting... Read More...