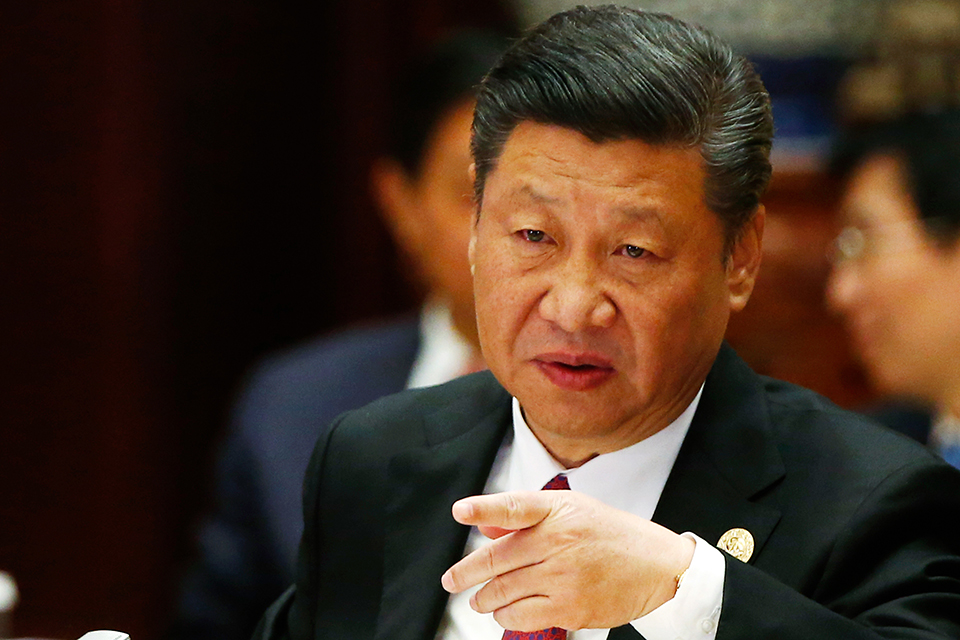 Ever since Xi came to power in 2013, the Chinese have been more forceful in pursuing their agendas in Nepal.

The chutzpah! It is hard to think of another set of Nepali leaders who have dared to go to India and China and tell their hosts exactly what they didn’t want to hear. While in New Delhi, the two of them, visiting separately, both clearly stated Nepal’s wish to conduct its foreign policy independently of India, a blasphemy in the Indian capital at the time.

In Beijing, Messrs Mao and Chou were reminded by the two, if not in so many words, to ditch their old imperial ambitions vis-à-vis Tibet and Nepal. Even though there was seemingly little in common between the life-long democrat and the by nature autocratic monarch, there were also remarkable similarities on how BP Koirala and King Mahendra defined national interest and pursued foreign policy.

Alas, leaders with such clear-cut vision for their country’s standing abroad, based on solid convictions, and with the confidence to fearlessly pursue that vision, have been rare in Nepal. More common are the likes of MP Koirala, BP’s brother, who became the first post-Rana prime minister. Matrika Prasad could never go beyond the to-do list handed to him by Jawaharlal Nehru who had helped install him.

Nehru himself was one such visionary. During his 17 years of uninterrupted reign as India’s undisputed leader and prime minister, the Cambridge-educated barrister never felt the need to appoint a foreign minister, so sure was he of his ability to chart India’s path abroad. As were Mao Zedong and Deng Xiaoping, one determined to export communism, Chinese-style; the other as committed to opening up his country to lift hundreds of millions of his people out of poverty.

Now Xi Jinping is writing his own foreign policy rulebook. Following the 19th party congress, Xi has emerged as the unmatched leader of the 21st-century China. The congress has formally ditched the famous 24-character Deng strategy of dealing with the outside world: “Observe calmly; secure our position; cope with affairs calmly; hide our capacities and bide our time,” Deng counseled. “Be good at maintaining a low profile, and never claim leadership,” went his mantra. President Xi (and his new ‘XI Jinping Thought’) believes Deng’s strategy has outlived its utility. In Xi’s reckoning, time has come for China to be more assertive and claim its rightful place as the preeminent power in the world, at par with the US, if not more powerful than it.

This was evident even before the 19th congress, including in Nepal. At the heart of this new international activism of China is Xi’s signature Belt and Road (BRI) initiative. Ever since Xi came to power in 2013, the Chinese have been more forceful in pursuing their agendas in Nepal. While before the northern neighbor was content to ‘lie low’ and ‘bide its time’, the new China under Xi has not been afraid to try to actively influence events.
For one the Chinese are a lot more visible in Nepal these days. Yearly Chinese tourist arrival has greatly increased—by 42 percent this year compared to last—the most visible signs of which are the ubiquitous Mandarin hoarding boards of hotels, restaurants and travel agents in Kathmandu and Pokhara. Chinese businessmen have also been investing a lot in hotels and restaurants on Lake Side and Thamel. As important, China has these days deep penetrations in all three (now two?) major political parties—and in most of the smaller ones. In fact there must not be a single senior politician, bureaucrat, or a police or army official, who has of late not gone on all-expenses-paid China junkets.

The 2015-16 blockade was god-sent for China. The Nepali ruling class, which had always resented overt Indian meddling, could now openly speak in favor of closer ties with China in order to break the Indian ‘stranglehold’. The common folks, primed by the humiliating blockade, lapped up the anti-India trope.

It is no secret that after the abolition of monarchy China had been rooting around for another ‘permanent friend’ in Nepal. It perhaps felt that if only the communist forces in Nepal could come together, they could fit the bill. Thus when the UML-Maoist communist coalition started shaping up following the promulgation of the constitution, the Chinese encouraged the new left bonhomie. KP Sharma Oli became the prime minister: once India’s most trusted man in Nepal, now finding himself in the right place at the perfect time, Oli made the popular pro-China agenda his own.

China’s search for strong friends in Nepal was also the reason it continued to encourage left parties in Nepal to band together. But it would also be a stretch to infer from this that it was ‘instrumental’ in the formation of the new UML-Maoist coalition, with an eventual merger on the cards. Post-blockade Nepali politics has developed in such a way that it is no longer necessary for China to pick friends in Nepal. These days, China has as many well-wishers in Nepali Congress as it does in UML or the Maoist party. But China will not be unhappy with the latest left turn of Nepali politics.

With Xi now firmly establishing himself as the paramount leader in China, its international ambitions are bound to grow. Xi had never hidden his wish to reestablish China’s erstwhile position as the preeminent power in the world, a position that had come into question only in the past two centuries as China became engulfed in civil wars and the western world marched ahead on the back of the industrial revolution.

Of money and muscle

Plenty of money is going to come Nepal’s way via the BRI projects in the days ahead. But unlike in the past when it was simply content to splash money China will also expect things to get done: its projects to get completed on time, concrete steps taken to honor past bilateral agreements and clear signs of Nepal’s commitment to the BRI. This is not necessarily bad for Nepal. If only our big infrastructure projects are completed on schedule, Nepal will be all set for an economic transformation.

But a more assertive China will also present Nepal with problems. There will in the days ahead be more overt pressure on our political class from the northern neighbor to honor China’s wishes. It is in fact not hard to think of an instance whereby a Nepali prime minister will be in the thankless position of having to choose between Indian and Chinese contractors for a vital project, with equal pressure bearing down from both the north and the south.

There is this tendency in Nepal, particularly after the blockade, to see everything that has to do with China through rose-tinted glasses while espying conspiracies in every Indian initiative. This is a dangerous habit. We forget: If India has always considered Nepal its ‘backyard’, China too did not stop claiming ‘suzerainty’ over Nepal well into 1950s—and Xi seems to be in a mood to revive China’s imperial ambitions.

Nepal’s interest will be best served by maintaining a calibrated balance between India and China, something that both BP and King Mahendra counseled and practiced.
Neither India nor China is entirely benign or devious. Their leaderships are first and foremost concerned about the wellbeing of their own people, and, for Modi and Xi in particular, about the longevity of their regimes. These calculations can often make for strange bedfellows, both at home and abroad. Nepal needs to be careful.

Let us most certainly look to benefit from China’s stellar rise. But we also don’t want to make the mistake of jumping off a frying pan right into a fire.