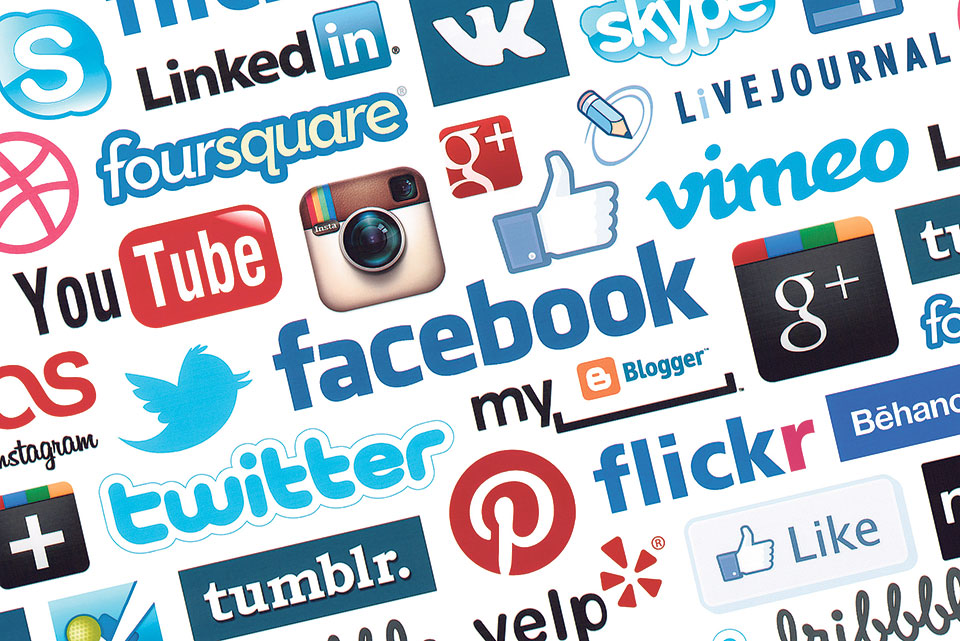 KATHMANDU, Oct 31: Were you ever wondering why there is no election fever in your locality even though a week has passed since candidacy nominations for the first phase of parliamentary and provincial assembly elections?  Don’t be surprised if the candidates fail to appear at your door.
It seems the parties have found a more effective means in social networking sites like Facebook, Twitter, Viber, IMO and WhatsApp to reach out to voters.

The power of social media in political campaigns is no secret. Many politicians across the world have successfully harnessed this power to win  elections.

According to the Washington Post, US President Doland Trump  would not have won his election if there was no Facebook.  Social media has also been cited  for Brexit and the rise of the alt-right in Europe and America.

Nearly all parties, irrespective of their size, now boast official accounts in Facebook and Twitter, with a dedicated team to use them.

A look through their accounts shows significant increase in the parties’ social media activities since the onset of local polls.  Parties like UML, Nepali Congress, CPN (Maoist Center) and Bibeksheel Sajha Party Nepal have also devised digital media strategies and recruited a team to implement them.  Top leaders of major parties even have dedicated websites which have helped them   communicate directly with  supporters.

For the last few weeks, they have been constantly updating their followers about their poll candidates, campaigns and agenda through video, text and photo messages.

Majority of poll candidates are also separately reaching out to voters through social media.
“Social media is at the top of the party’s priority as it is cost effective, environment friendly and efficient for interacting with voters,” said UML Secretary Yogesh Bhattarai. Bhattarai, who is contesting in the first phase  elections, has made relatively better use of social media for his  campaign.

“Since voters are more accessible in social media,  digital media strategies have become unavoidable for any party,” he said.

Credible studies are lacking to say whether Facebook and Twitter are powerful enough to win an election in Nepal. But the number of social media users makes it a powerful medium for digital marketing strategy.

With the gradual rise in literacy, increasing access to smart phones and computers and the changing definition of communications, the last one decade saw phenomenal growth in Internet users. An estimated 78 percent of the total population in the country has internet.  This has led to significant rise in the number of social media users. Facebook, for example, has around 7 million users.

Ranjit Acharya, CEO of Prisma Advertising, thinks Nepal’s parties and political leaders, some exceptions notwithstanding, have not been able to exploit digital media as  much as it should be.
“Social media users in Nepal are in a position to change  election outcomes as they constitute almost 60 percent of voters, mostly young undecided voters. But the parties haven’t been able to understand the power of social media,” said Acharya.

But a good fan following doesn’t translate into votes unless you have a good digital media strategy, say social media pundits.

They said it is difficult to cash in on  social media unless you have the right message and right audience at the right time.

What is preventing parties in Nepal from doing the same? Social media pundits said that it is not happening mainly due to parties’ tendency to underestimate the power of social media. Other factors include lack of expertise and affordability.

So leaders said it will take time for parties to exploit the new medium.

Parliament restoration has taken the country to a fresh round of political instability: PM Oli
5 hours ago