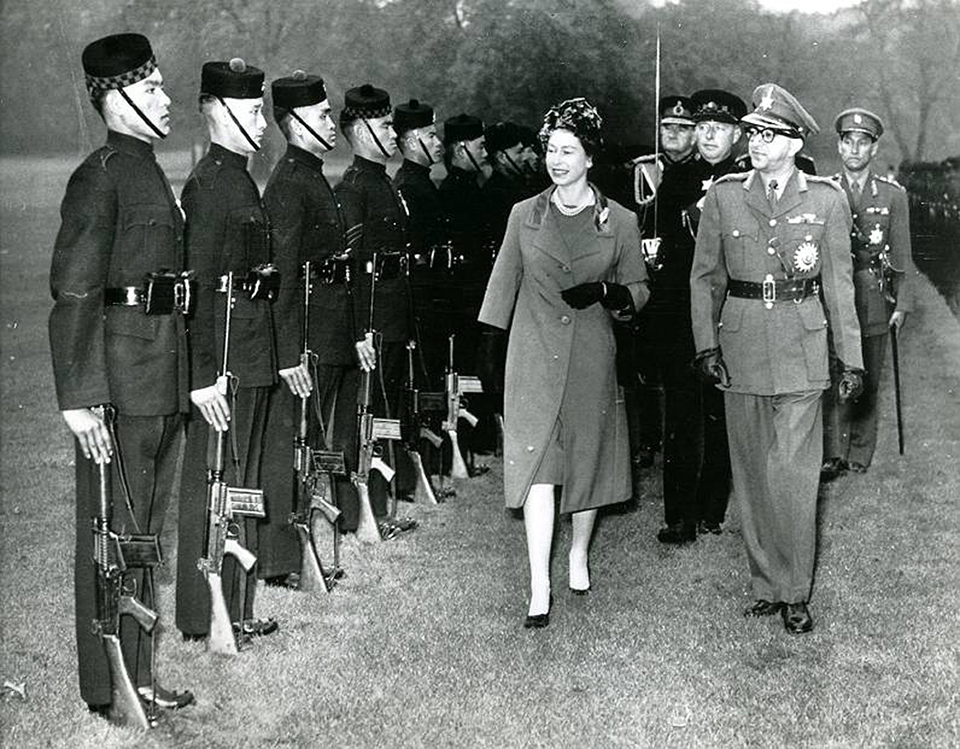 Nepalis fondly recall King Mahendra who promoted national interests and who established Nepal as an honorable member of international community.

Is Nepal in 2017 nostalgic about King Mahendra, who had passed away in 1972? That sounds like an irony nearly 50 years after his demise. But it also appears natural in the global context of the rise of anti-current figures like President Donald Trump in the US and rightist political groups in many European countries. Fifty years ago, a wave of independence took over colonized countries in Asia and Africa. Most of them adopted western democratic system, as if it was the best choice. So did Nepal, knowingly or unknowingly.

Nepal ushered in a British-expert made constitution with the Westminster-style features. General election took place in 1959, resulting in an overwhelming majority for Nepali Congress, which formed the government and ran the administration. However, before long King Mahendra threw out the whole lot—lock, stock and barrel—as happened in many other countries where the army took over, and assumed all powers. From a purely democratic angle, it was a derogatory act, and this is what the people thought. But 27 years of democratic politics in Nepal since the 1990 change is reminding people of the bright side of the king, who was once responsible for killing democracy in Nepal. That is what is surprising.

One reason Nepalis fondly recall King Mahendra was his love of Nepal, promotion of its interests and its establishment as an honorable member in the comity of nations. In fact, he advocated a theme a version of which US President Donald Trump came to champion some 55 years later: ‘America First’. King Mahendra, similarly, kept ‘Nepal First’ while promoting Nepal’s political, economic and trade interests, at home and abroad. With the same spirit rejuvenated, Nepali leaders like Madhav Kumar Nepal and KP Sharma Oli recall the king as a nationalist. If a superpower leader like President Trump considers it important to articulate the country-first sentiment, it comes naturally to those holding reins of power in small states like Nepal, not only for the country’s survival but also as a call of the times.

Nepal has been searching for a workable democratic formula since the downfall of the Ranas in 1950. As discussed above, the first experiment of a virgin parliamentary system ended badly. It was followed by a phase of ‘guided democracy’ for next 30 years, with regular polls and legislative exercise. This, in turn, was followed by what can be described as full-fledged parliamentary system of government. It had to be thrown out as a result of an armed resurrection and with tacit support of a neighboring country that never wanted Nepal to be a strong country.

A new constitution was finally promulgated in 2015 with republican, federal and secular features. It is doubts about the merits of the new dispensation and about the credibility of its framers and implementers that are helping revive the memories of King Mahendra. Not that he can be brought back or that his approach can be restored. But his basic understanding of the Nepal’s polity and its strategy for survival as a sovereign nation, placed as it is between two big powers, has a strong appeal among the people who find current governance lacking on many fronts.

Is it not tragic to hear about the closure of the Kodari road link with China’s Tibet, for which King Mahendra took such pains, in his efforts to diversify Nepal’s connectivity beyond India? You may blame the earthquake, anti-Chinese activities or something else for this. But its historic impact in charting the country’s destiny by going beyond its geographical limitations, and the tremendous risk King Mahendra took in the process, cannot be forgotten. That is one reason he enters Nepal’s political firmament whenever the subject of Nepal’s geographical constraints is broached.

The hunt for proper democracy for Nepal has not ended. People have no trust in the present political dispensation and that is why they see wisdom in King Mahendra who similarly distrusted a foreign implant like parliamentary system. If they had their way, they would happily accept him as a king but as there is no one like him today, people are in a dilemma: Should they restore monarchy given that the need for permanent head of state is increasing?

Another factor behind why King Mahendra is still popular has to do with his pioneering administrative reforms initiated with the inauguration of Tanka Prasad Acharya government in 1956. This government then established the central bank, roads, industries, cultural institutions, social reforms, nationwide local government system—which the current political leaders falsely claim as their contribution—and, above all, promotion of national unity and pride. Over the 67 years of free political exercise, Nepalis have at least realized that their faith in this or that political theory or philosophy is misplaced.

They tasted socialism, communism of various hues, democracy of all colors and what not! But finally, they have come to the conclusion that it is the welfare of the people and good governance that count for the most. All political slogans have failed and they look for a system that can deliver their welfare, a system that was prevalent in King Mahendra’s time. That is why they want to see somebody, royal or otherwise, step up and deliver like King Mahendra did all those years ago.

Feb 27: Climate change is likely to have a devastating impact on king penguins if greenhouse gas emissions continue at their present... Read More...