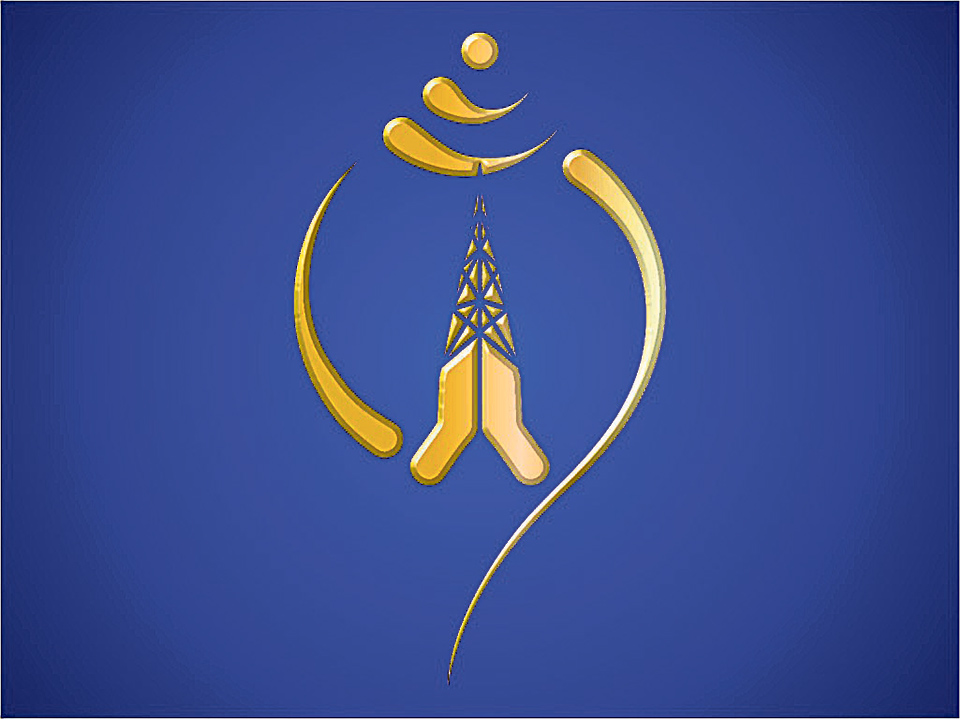 KATHMANDU, Sept 11: Internet connection through China is likely to come into operation by mid-October as the countries are in a testing phase after the completion of laying of optical fibers in Nepal and China.

"Optical fibers have been laid in both the countries and now it is in the testing phase," said Pratibha Baidhya, spokesperson at Nepal Telecom. The connection was supposed to start from August but disruption in fiber laying works has delayed the process.

"The scheduled time was in the month of August, however, due to the delay, Nepal Telecom is planning to start the connection from next month," she added.

Nepal at the moment is optically connected with Indian internet via Bhairahawa, Birgunj and Biratnagar districts along the Nepal-India border.

The connection with Chinese internet is expected to open up alternatives in terms of internet bandwidth.

Baidhya said: "The supply of internet bandwidth will be less in the beginning but more will be added as time passes."

The connection will alleviate the risk of disruption of internet connection from India for any reason.
Earlier, Nepal Telecom had planned to connect Nepal with the Chinese internet by May but workers in China faced problems because of altitude sickness. Avalanche at the altitude of 4,000 meters in the Chinese side also disrupted the work of laying optical fiber.

"The optical fiber internet connection will be brought through Jilong, Rasuwa border," Baidhya added: "The price of Chinese internet will not be much different than that of Indian internet. It will be an alternate route and will have a huge contribution toward fulfilling requirements of the Nepali internet service providers."

HONG KONG, March 27: H&M disappeared from the internet in China as the government raised pressure on shoe and clothing... Read More...

KATHMANDU, Jan 13: The commercial operation of an optical fiber link between China and Nepal has formally begun, paving way for... Read More...