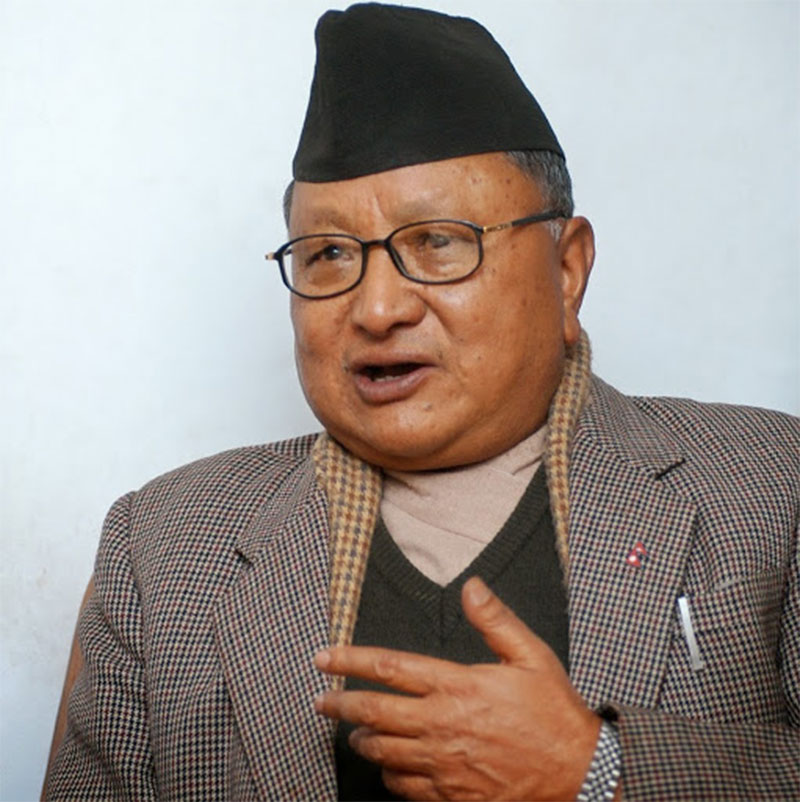 KATHMANDU, August 29: Deputy Prime Minister and Minister for Education, Gopal Man Shrestha appears disinterested in taking action against Dolindra Prasad Sharma, chairman and general manager (GM) of Sajha Prakashan, even after a panel formed by the education ministry recommended to dissolve the Sajha management board.

On August 3, the MoE removed Paudel from the panel as Sajha GM Sharma appointed Paudel’s wife Nabina at Sajha after the formation of the panel. Sunita Khanal, accounts officer at the Department of Education, replaced Paudel in the panel.

The panel submitted its report to DPM Shrestha about a week ago, recommending immediately dissolving the Sajha management committee and taking action against those involved in irregularities.

However, DPM Shrestha has so far chosen to ignore the panel’s recommendations, taking no action against the Sajha board headed by Sharma, according to high-level sources at the MoE. “Minister Shrestha did not show interest in taking action against Sharma after former education minister Chitra Lekha Yadav along with Sharma met him at the ministry a few days ago and ‘asked’ him not to take any action,” the sources claimed, requesting anonymity.

The then education minister Yadav had appointed Sharma as the GM of Sajha on January 19, 2015. GM Sharma was also given the post of chairperson on July 26, 2015. His term ended in January 2017. In January 2017, Sharma was reappointed as the chairman and GM for four years when Dhani Ram Paudel was the education minister. Yadav was accused of allegedly taking Rs 3 million from Sharma to appoint him as GM and chairman of Sajha Prakashan.

Despite frequent attempts by Republica over the last few days to contact DPM Shrestha, he was unavailable on the pretext of being ‘busy in meetings’. Both DPM Shrestha and former minister Yadav are from the Nepali Congress party and both are close to Prime Minister Sher Bahadur Deuba.

Shanta Bahadur Shrestha, secretary at the MoE, said that the report of the MoE panel was submitted to the constitutional anti-graft body, the Commission for the Investigation of the Abuse of Authority (CIAA) and the parliamentary committee for further investigation. “Action will be taken only after the conclusion of the anti-graft body,” he said. “The ministry is not in the mood to take action against Sajha board before that,” he added.

Sajha chief Sharma has been accused of appointing those close to political leaders and media persons at Sajha, and not carrying out audit after he was appointed in Sajha among other things.

Agitating IOM students stage sixth round of protest against Dean (Photo Feature)
38 minutes ago
If you want to seek your property share, go to Baluwatar: MP Agrahari
48 minutes ago

CAN lifts Lamichhane’s suspension
57 minutes ago