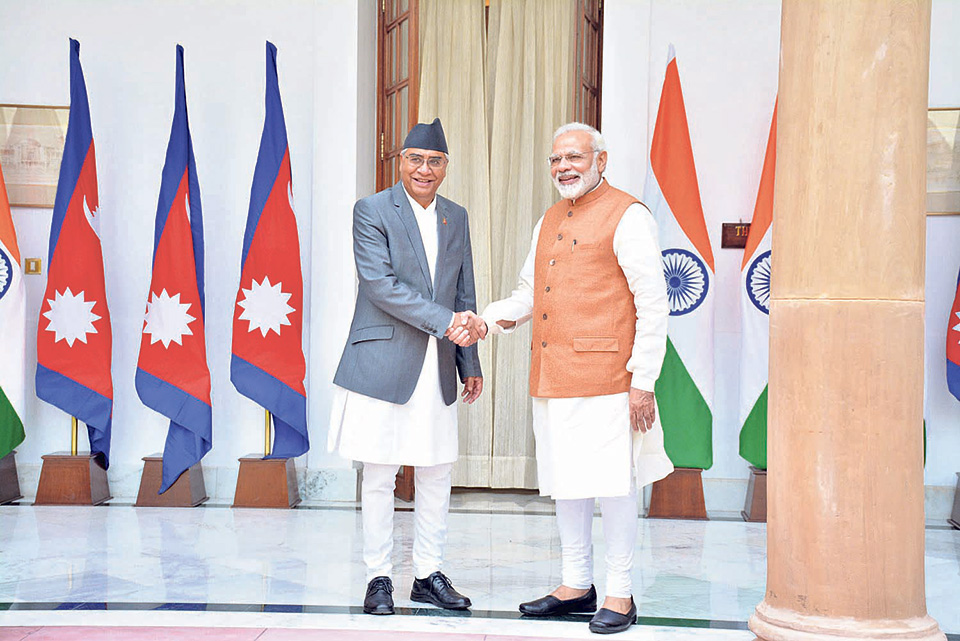 Cooperation in projects of national priority for Nepal

Scaling up trade and investment links

Working together in international, regional and sub-regional fora

CHITWAN, Oct 2: Nepal and India are going to conduct a joint head count of tigers in the national parks,... Read More...

Govt not in favor of a complete shutdown: Health Minister Khatiwada
7 minutes ago