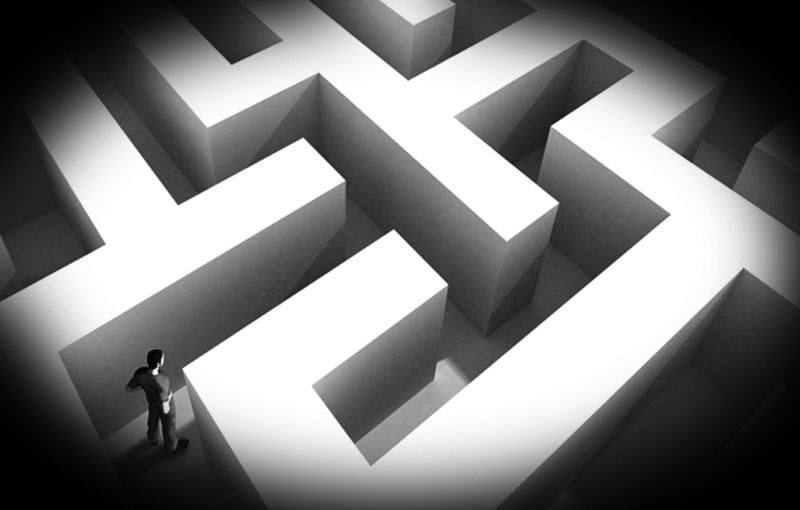 There was a suggestion from a former vice chancellor of a university to do away with publication of journal articles and books.

In the evaluation of the development of sociology in Nepal, the West is often used as a point of reference. Our theoretical trajectories and conceptual formations are informed by developments in the West, which enjoys an almost hegemonic status. But there seems to be little or no focus on the state of sociological affairs within Nepal itself. But what then are the pertinent sociology-related issues in Nepal?

There are glaring gaps in practices even within Kathmandu, especially in the Central Department of Sociology (CDS) at Tribhuvan University, which is a focal agency to shape the discourse in academic institutions practicing the discipline outside Kathmandu. Mofussil campuses have many expectations from CDS in terms of its guidance on the way sociology as an academic endeavor is to be practiced. This issue came to the fore last week in Pokhara during a two-day workshop—organized by the Department of Sociology and Rural Development at Prihivi Narayan Campus—on the trends of practices of sociology in Nepal. The gathering saw coming together of sociologists from all over Nepal, and it proved to be an eye-opener for this author.

I saw that there was a big gulf in terms of expectations of the faculties in the districts and what the CDS could provide.

A number of issues were raised, such as the inability of faculties to teach the course even with the compendium provided by the CDS, and the unavailability of human resources. Some also pointed to the need for intra-university dialogue on the practice of sociology in Nepal. A sizable section of the participants were also concerned about making the subject saleable, to the extent that degree holders of sociology would get secure jobs, including in local level governments.

For example, important questions like whether writing of thesis should be encouraged, or whether, given the great difficulty students have in writing thesis, it should be made optional, were not at the center of debate. In addition, the desperate pleas to CDS made by faculties from the mofussil to improve their teaching skills, another pressing issue over the years, also seemed marginal to the discussions in Pokhara. Nor was there any meaningful discussion on how to strengthen the practice of sociology in terms of teaching, writing and research.

In fact there were suggestions, at least from one senior sociologist, and a former vice chancellor of a university at that, to do away with the practice of publishing journal articles and books. He stressed on a ‘problem-solving approach’ in sociology. But if writing and publishing is not the focus of sociology, what is? Promotion, possibly. Senior members of the jamboree seemed particularly concerned with securing promotion for government employees who double as sociologists in different state agencies.

The author was left wondering why these marginal issues were being prioritized by those apparently gathered to address academic trends in sociology. This in turn made him think: What is the priority of Nepali sociology right now? Is it development of a framework to understand Nepali society or is it promotion of some civil servants?

The need to contextualize sociology in Nepali context has now become a cliché. But when the time comes to implement it, there is little or no effort.

Instead of trivialities, the luminaries of CDS should focus on important issues like producing glossaries, conducting refresher courses and helping interested faculties pursue higher degrees. Good works in other languages need to be translated into Nepali so that these works have wider readership. In addition, there should be encouragement to read texts in Nepali or in other languages of the country. Then there is the need to diversify the discipline as it is taught in different universities.

The focus should be on strengthening the basics of sociology in Nepal, so that the discipline can better capture sociological realities in our context. Else, sociology as a discipline will continue to be in a state of limbo, as was also evident in the recent Pokhara gathering.

The author teaches sociology at Kathmandu School of Law

Traders, commoners in a state of confusion