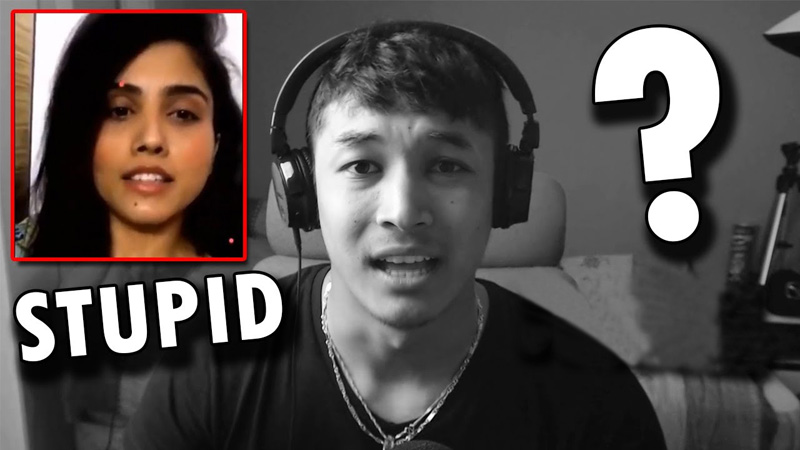 Most alarming and disturbing were videos that featured khukuri-wielding youths threatening to behead Shrestha
The “Gorkhaland” unrest in Darjeeling, across our eastern border, has nearly entered its fourth week and our mainstream media continue to provide us with updates. If not comprehensive or in-depth, the coverage has been more or less detached and objective.

But “media” content today is not limited to news outlets, and as was evident in the controversy regarding a Facebook livestreaming by Seema Subedi Shrestha, public attention and action was overwhelmingly focused on social media networks. The actual public emotional quotient was there all for us to see. In fact, this incident shows that in our digital quest, we have reached the point of exceptionally vicious levels of online hate speech and abuse.

She seems to have been oblivious to the fact that, typically, the Nepali mass is stubbornly headstrong when it comes to their sense of national or racial piety! And they happen to be from one of the most digitally active countries. Not surprisingly, the backlash was swift and severe: that she was a mental retard, a slut; an agent of Mamata Banerjee; that the “Gorkhaland” movement had no right to style itself after the historical Gorkha from western Nepal; and that Nepalis uphold the dignity of work. In a matter of days, there were scores of retaliatory, xenophobic videos, with hundreds of thousands of views.

The most alarming and disturbing part of the episode was that some videos featured khukuri-wielding youths, threatening to behead her. I take the liberty to forgo citing the foul language used in such videos, some produced by teenagers. Quite a number of clips were made by women. Perhaps no other incident has provoked so many viral stories at the same time in our social media sphere. And this one helped reveal our dirty underbelly wide open. Hail freedom of expression!

Shrestha later apologized, rather incoherently, via another live stream. But the damage was done. She and her retaliators left their blemished footprint on the internet. As their tempers cool, will they be able to live without regrets, or avoid potential professional retributions in the future? Will they be proud of those vitriolic creations later in their life?

This is not an isolated case. Abuses extend beyond hate speech; they also involve hacking, financial crimes, defamation, physical violence, etc. As reported in the news a week ago, following a Facebook argument, a group of girls stabbed a teenage girl in Lalitpur. Earlier, a woman was arrested for allegedly entrapping some men into marriage and subsequently extorting them. So far, this fiscal year, police have received 657 complaints related to cyber crime. Compare this to 830 complaints received a year earlier.

Though the actual cases filed in court are miniscule, the growth in complaints indicates worsening conditions of social media users. And there is no way to account for many unreported complaints, especially from the districts. Cyber crimes—and not to forget, individual social media habits and practices—are still not taken seriously, until you (rhetorically speaking)  or someone you know, is the victim.

A key problem with social media use is that there is still a large mass of users in the trial and error phase, and this group is joined every year by millions of amateurs who see errors and abuses as no more than innocent banters, or technical glitches, and not necessarily the fruit of human intent. Let’s remember some early adopters who used to post their private information or unwittingly share pornographic materials on their timeline, and bombard you with “like” requests. For some users today, livestreaming option is a novelty to put on a show, even if it means debasing yourself or killing or committing suicide, live. For mature, professional users, online habits are real and consequential; they see the digital self as a genuine extension of real self.

As internet penetration reaches nearly 60 percent, the number of amateur users only keeps growing. In other words, expect more incidents of offenses, abuse, intimidation, threats, etc. And as the first or second generations of users mature into critical and responsible citizens, we will begin to see a robust exercise of self-regulation, moderation or civility online.

This does not mean that we simply have to wait for good reason and restraint to emerge in the marketplace of interactions. Our political foundation of free expression today is enviable regionally and we are in the process of discarding the old interventionist attitude that saw media merely as negative influence on passive audiences. The audience is active, indeed, in the ghettoized world of social media, but we see emotions and biases superseding logic. Without critical, discerning, and responsible users or producers, media freedoms only diminish.

For self-regulation to take root, strong media competencies must be cultivated in our general users, not just in professional journalists. And this should be a continuing, long-term process. Experiences from the United Nations and European Union emphasize on access, critical evaluation and creation skills. A UNDP-funded study in 2012 showed that Nepali public fared better in access and use of media than in analytical or evaluation skills. Having a Facebook or YouTube account or creating materials is not enough; sound judgments about the quality of content or interactions is now more important.

In a participatory model, at least six agencies can play a vital role in cultivating media skills in the general users. First, the providers, with pressure from governments, have already begun to monitor offensive content, and they have developed detailed “community standards” or guidelines on reporting abuses and penalties on offenses. However, many surveys have revealed that most users never read these documents.

Second, media outlets and providers should invest in events and special content focusing on skills in production and analysis, if not for media literacy then for inculcating the next generation of loyal subscribers. Third, direct government controls or crackdowns are inconceivable in a democracy. Unlike Germany or Rwanda with stringent legislation on hate speech, we don’t have a history of grave intolerance. The government should focus on helping facilitate self-regulation.

Fourth, both formal and informal education sectors must make media education an integral part of their curricula. Existing programs remain heavy in ideas, with little emphasis on application and analytical skills in the digital sphere. Today, media competencies encompass more than the traditional news industry needs. Fifth, most civil society organizations that advocate some form of media niche often serve as strategic communication agents of big donors. We need organizations that seek to impart media competencies and understanding among the general public. Finally, no other agency is as effective as parents, especially for young users. Discuss not only headlines or news topics in the family but, more critically, media forms, process and values.

Only then reason and restraint may prevail in the digital sphere. Future users will at least have been offered the conditions for productive and descent online behavior. 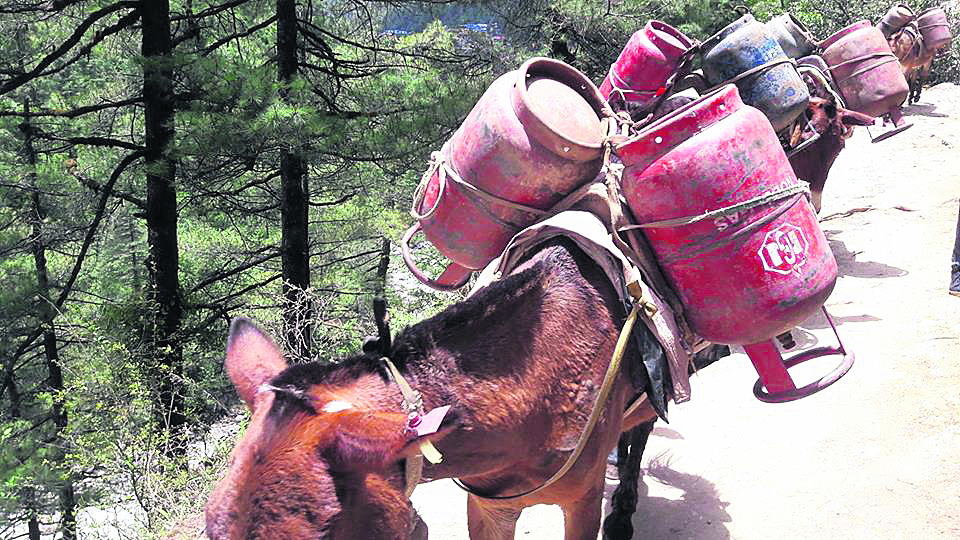 He was caught climbing down the window of a girl’s dormitory one night. She was no other than his headmaster’s daughter Read More...