Signs you have a ‘bad’ boss 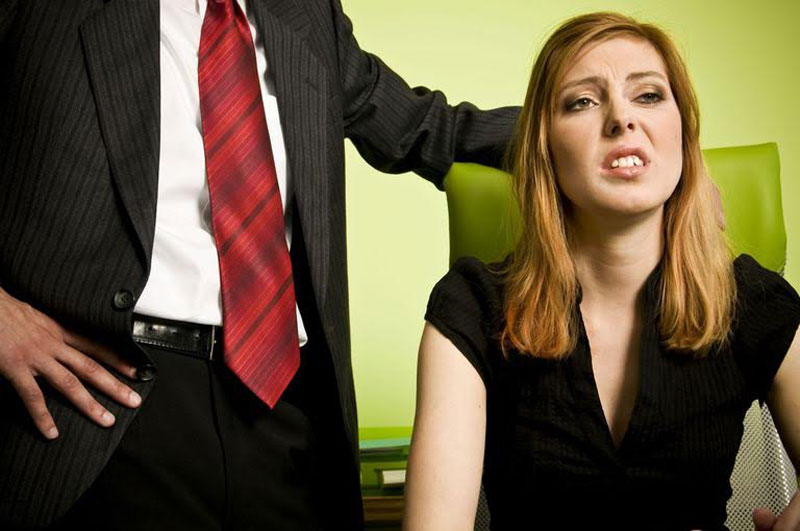 KATHMANDU, May 29: While most of you might want to shiver at the name of your ‘boss’ there will always be a firm line between the ‘scary’ boss and the ‘bad’ boss. While some might think that they’re the same, they are certainly not. The so-called ‘scary’ bosses aren’t always the bad guys. They will help you grow and motivate you to the fullest whether it is by truthful and blunt remarks or the same old ‘grunt’. It is the ‘bad’ bosses that you might want to watch out for. They are not the ones that you necessarily help you grow. They will most likely be the reason you won’t mind quitting your job.

Here are 5 signs your boss might come under the ‘bad’ ones:

Passing on vague and not relevant feedbacks
After you finish your work, you might probably head in to show your hard work to your boss. Your boss might make a face and deny it on the spot. You ask them what you mistakes were so you can do better next time. And they do answer but you feel as if you have gained absolutely nothing from their feedback. They don’t pinpoint what exactly is wrong with your work instead they give vague or irrelevant answers that don’t satisfy your confusion.

They refuse to acknowledge your suggestions
While your brain might conjure up some pretty interesting ideas about the company that you work in. You plan on sharing the same plans with your boss but sadly your boss has other ideas. They basically ignore your opinions and brush it off. They refuse to acknowledge your presence as well as your suggestions.

Favoritism
You might sometimes or always get the feeling that your boss probably has his/her favorites. While it is okay to have favorites but the chances are that they might it to the next level. They treat their favorites differently from other employees, give them more freedom and only listen to their views. If you even dare to raise your voice to speak your thoughts they may turn their deaf ears to yours words.

False-promises
Most of you might have gotten these ‘false-promises’ from your boss like a raise in your salary, change in your already bad environment,  promotion et cetera. But after many months or even years when you start to questions their ‘promises’ you’re enveloped by an utter silence. If these ‘false-promises’ are the only things that are coming out of your boss’s mouth, you might want to be wary and ready to take the needy actions.

Have you ever been victim of your kindness?

I have lent money to the people for genuine reasons. At first, they seem innocent and reasonable in their sayings.... Read More...