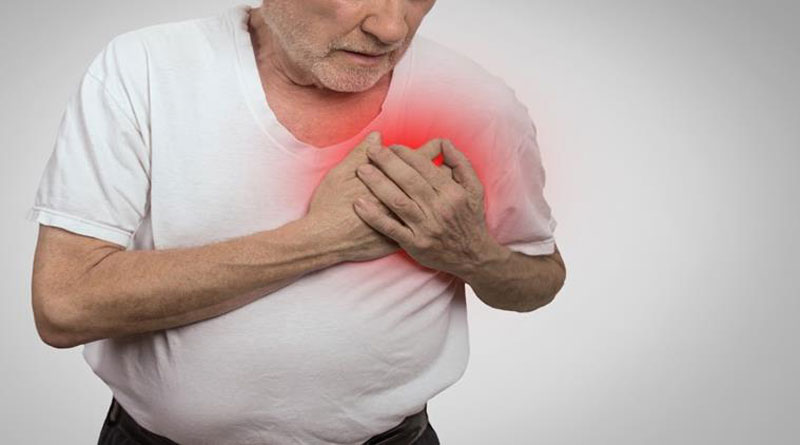 Higher exposure to black carbon, a marker of traffic-related pollution, is significantly associated with a lower “good” cholesterol level, showed the findings published in the journal Arteriosclerosis, Thrombosis, and Vascular Biology. The lower levels of HDL observed with high levels of air pollution “may put individuals at a higher risk for cardiovascular disease down the line,” said lead author Griffith Bell from the University of Washington School of Public Health in Seattle.

In the study of 6,654 middle-aged and older US adults from diverse ethnic backgrounds, participants living in areas with high levels of traffic-related air pollution tended to have lower HDL levels. Higher particulate matter exposure over three months was associated with a lower HDL particle number, the researchers said.

Changes in HDL levels may already appear after brief and medium-length exposures to air pollution, the authors noted. Men and women responded to air pollutants differently. While HDL was lower at higher pollution exposure for both sexes, but the magnitude was greater in women.

The findings are part of the Multi-Ethnic Study of Atherosclerosis, an ongoing US study examining the lifestyle factors that predict development of cardiovascular disease.

Loneliness is not just a state of mind. It also manifests itself physically and can take a toll on your... Read More...