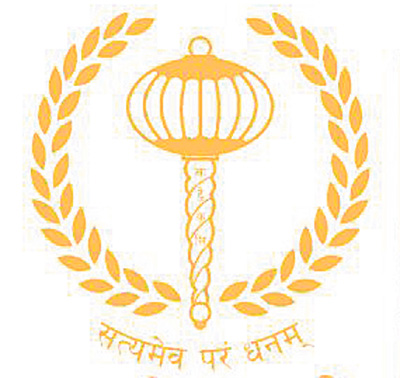 KATHMANDU, Jan 31: Salt Trading Corporation (STC) has proposed to the government to increase the price of iodized salt.

The state-owned trading company has proposed to the government to raise the price by Rs 5-7 per packet (of 1 kg).

Stating that it has been facing loss of around Rs 350 million on trade of iodize salt, STC has proposed to the government to raise the price at the earliest.

Price of iodize salt was last increased three years ago. STC claims that it has been facing loss of Rs 3-7 per packet.

“The government should accept the proposal or provide us grants if it wants to save the corporation,” Kumar Rajbhandari, the spokesperson for STC, said. “If the price is not increased, there is no option but to liquidate STC.”

Currently, STC is selling salt at Rs 16 per packet. Customers, however, are paying more than Rs 18 per packet.

However, a member of high-level price fixation committee says it is difficult to take a decision on STC’s proposal. “Price hike will directly affect the consumers,” he added.

Around 160,000 tons of iodize salt is consumed in the country annually.

KATHMANDU, Jan 31: Salt Trading Corporation (STC) has proposed to the government to increase the price of iodized salt. ... Read More...