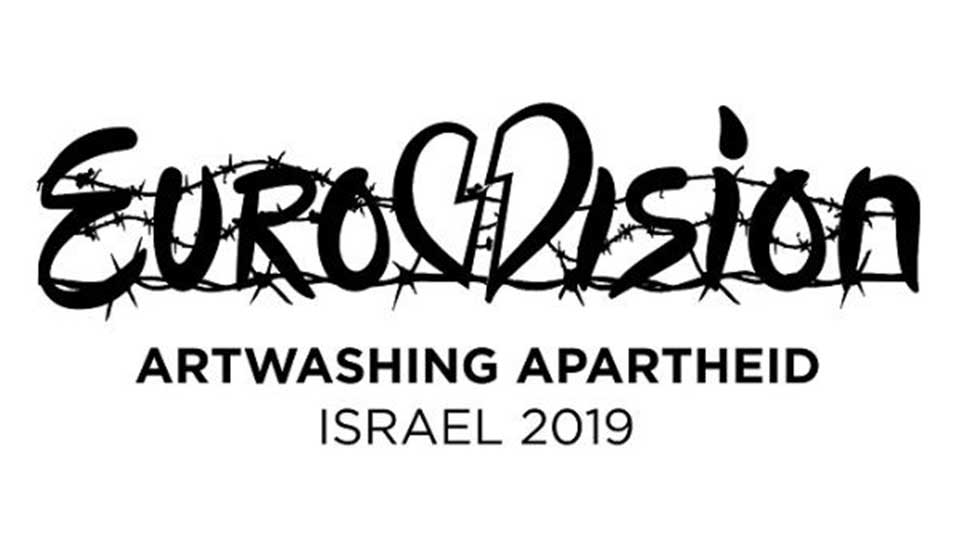 There has been mounting pressure to boycott the Eurovision contest if hosted by Israel. | Photo: BDS

CARACAS, Sept 10: A total of 140 European and international artist, including six Israelis, have called for a boycott of the 2019 Eurovision song contest, which will be hosted by Israel, echoing calls by the Palestinian-led Boycott, Divestment, and Sanctions (BDS) movement to end the “whitewashing” of Israel’s military occupation and apartheid through art.

In an open letter published Friday, the artists including Roger Waters, Brian Eno, and Tiago Rodrigues, urged the international artistic community to allow “no business as usual… until Palestinians can enjoy freedom, justice, and equal rights.”

“Eurovision 2019 should be boycotted if it is hosted by Israel while it continues its grave, decades-old violations of Palestinian human rights. (The European Broadcasting Union) should cancel Israel’s hosting of the contest altogether and move it to another country with a better human rights record,” the letter said.

Israel won the right to host the 2019 contest after Israeli contestant Netta Barzilai won the 63rd edition of Eurovision on May 12. “On 14 May, days after Israel’s Eurovision win, the Israeli army killed 62 unarmed Palestinian protesters in Gaza, including six children, and injured hundreds, most with live ammunition,” the letter highlights.

Earlier this week Eurovision organizers presented a list of conditions for Israel to host the event, including allowing participants and fans to enter the country regardless of their political opinions, to travel freely, and to respect freedom of the press and expression.

However, before receiving an official answer to these preconditions, organizers were touring venues in Tel Aviv and Jerusalem to decide where to hold the international contest.

Calls for a boycott of Eurovision come days after the BDS campaign successfully pressured 15 artists, including Lana Del Rey, to cancel their performance in Israel’s Meteor festival.

CARACAS, Sept 4: A total of 15 performers have joined the international campaign to boycott Israel’s Meteor Festival, the Boycott,... Read More...

Nagma-Gamadhi road to be upgraded
6 minutes ago