13th SAG comes to a close, Nepal second with 51 gold medals (with photos) 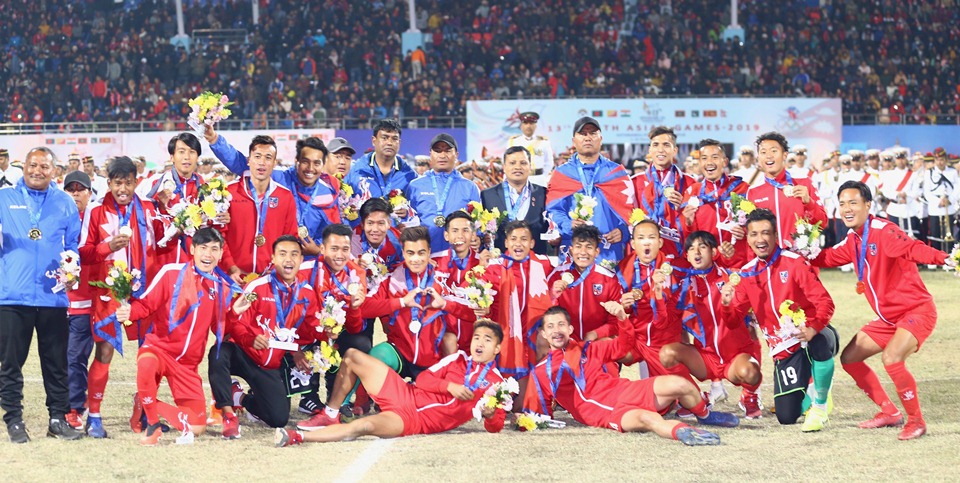 KATHMANDU, Dec 10: The 13th South Asian Games concluded amidst a glittering ceremony at the Dasarath stadium this evening.

In a video message to the closing ceremony, Prime Minister KP Sharma Oli said that the SAG, mini-Olympic for south Asian countries, has been very successful in enhancing friendship and goodwill among the people in the region. He also thanked all those who contributed in the success of the regional event and congratulated the Nepali athletes for the laurels they won during the games. 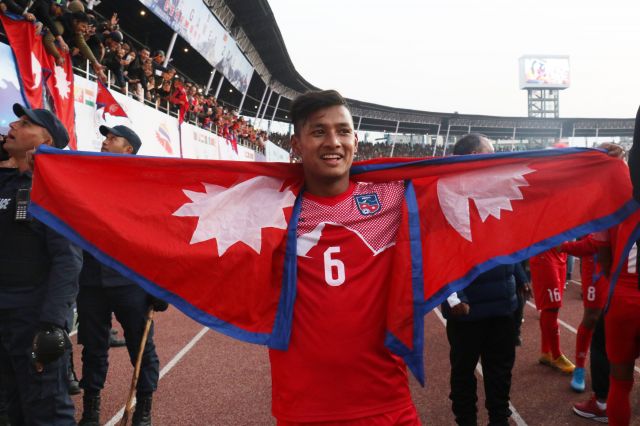 The Prime Minister also expressed the confidence that the 13th SAG would contribute in making the Visit Nepal Year 2020 successful.

Addressing the closing ceremony as chief guest, Deputy Prime Minister and Minister for Defence Ishwar Pokharel said that the SAG has further harmonized the regional unity and friendship among the member states. He further said that the mega sports event also further recognized Nepal's glory in international arena.

On behalf of the Government of Nepal, he thanked all stakeholders for successfully completing the 13th South Asian Games. On the occasion Minister for Youth and Sports, chairman of main organizing committee Jagat Bahadur Bishwakarma and member secretary at the National sports Council Ramesh Silwal also thanked all the athletes and those involved in the organising of the regional mega sports event. 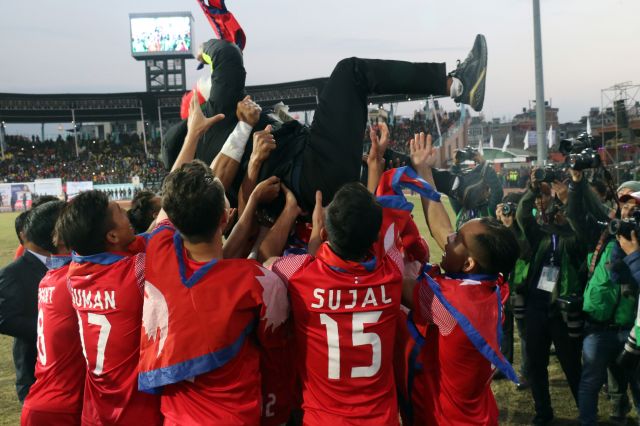 The Maldives won one gold and four bronze medals while Bhutan managed only 7 silver and 13 bronze mendals. The 13th SAG was held from December 1 to 10, 2019 featuring 27 games played in the capital Kathmandu, Pokhara and Janakpur. Kathmandu had hosted the first South Asian Games in 1984.

‘No obstruction in 13th SAG preparations under any pretext’

KATHMANDU, Dec 7: There was a sense of excitement at Dasharath Stadium when two Nepali athletes were vying for the... Read More...