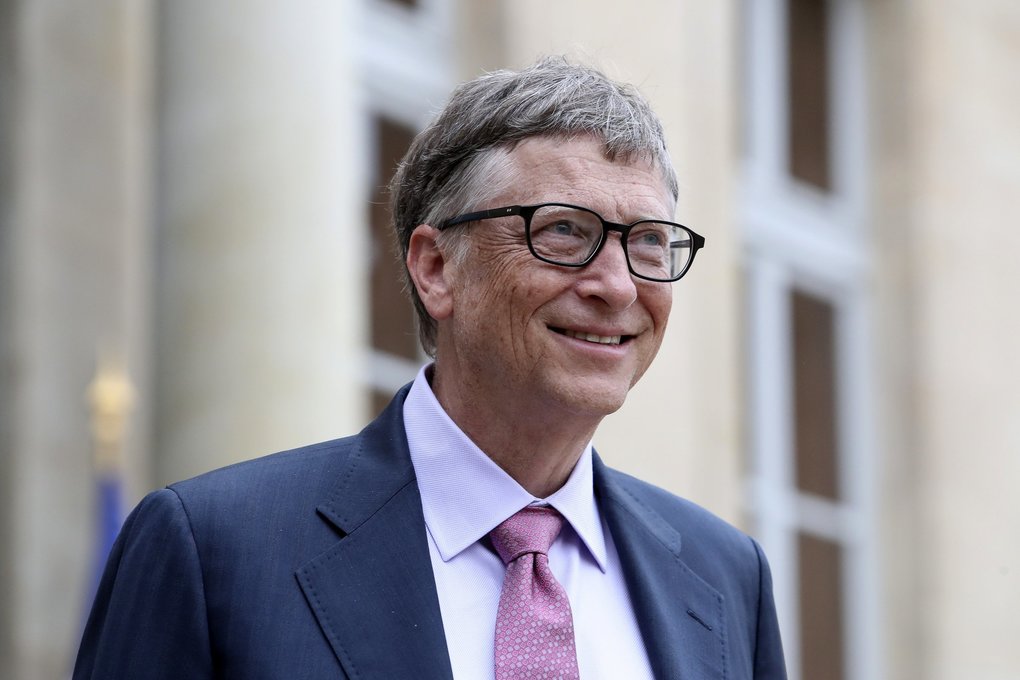 Microsoft co-founder Bill Gates could become the world’s first trillionaire by 2042, according to a research by Oxfam.

Oxfam, the international organisation working to alleviate global poverty, recently claimed in a report that eight of the world’s richest men own the same wealth as the poorest half of the world population, i.e. 3.6 billion people. The organisation also claimed that we would see the globe’s first trillionaire sometime in the next 25 years.

Gates leads on Forbes’ list of the wealthiest individuals at $84.4 billion in net worth.

Researchers at Oxfam use the average rate of growth of the rich to predict levels of wealth. According to the organisation, assuming that Gates’ investments continue to profit, presently at 11 per cent since 2009 according to Forbes, “the tech-genius can certainly become the world’s first trillionaire. ”

Gates was worth $50 billion in 2006 when he left Microsoft. His wealth has since increased to $75 billion “despite his commendable attempts to give it away through his foundation,” the report added.

In addition to the charitable work Gates does through his personal foundation, he is one of the founding members of The Giving Pledge, a commitment from some of the richest individuals in the world to give away more than half of their worth.

But as Oxfam noted, wealth is incredibly hard to shrink once someone is so rich that spending is no longer an option. “In such an environment, if you are already rich, you have to try hard not to keep getting a lot richer,” Oxfam said.

“The super-rich can achieve returns that are not available to the ordinary saver, helping the gap to grow between the wealthy and everyone else,” the report stated. “The bigger the initial investment, the higher returns one can make as the initial costs of sophisticated advice and high-risk investments can be justified with the potential for super-lucrative returns.”