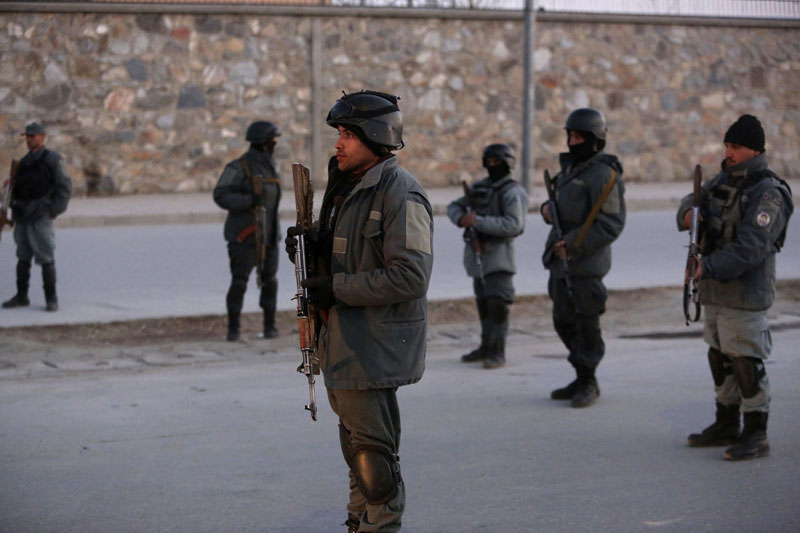 KABUL, Afghanistan, Jan 11: The United Arab Emirates says five of its diplomats were killed in a bombing in Kandahar, Afghanistan, the previous day.

The UAE said on Wednesday it will fly the nation's flags at half-mast in their honor.

Dubai's ruler Sheikh Mohammed bin Rashid Al Maktoum, the UAE's prime minister and vice president, said on Twitter that "there is no human, moral or religious justification for the bombing and killing of people trying to help" others.

The Taliban issued a statement Wednesday saying they did not plant the bomb, instead blaming an "internal local rivalry" for the attack.