RBS concludes decade old audit of 2009/10, its financial reporting system yet to get back on track 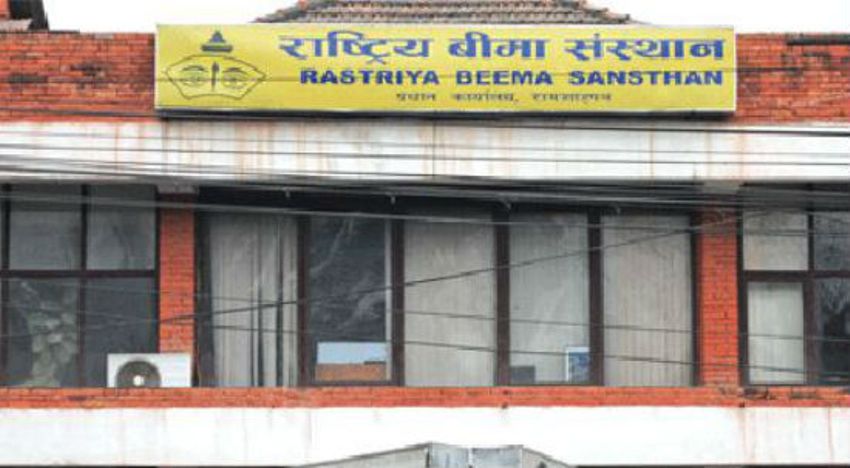 KATHMANDU, September 13: Rastriya Beema Sansthan (RBS), a government-owned life insurance company, has recently concluded the audit of its financial transactions for the year 2009/10, in over a decade.

According to RBS, the insurer through an annual general meeting on Saturday concluded its audit of three consecutive years starting from fiscal year 2009/10. Though the Ministry of Finance (MoF) and the Office of the Auditor General repeatedly instructed the company to carry out audits of the financial transactions for a long time period in the past, RBS so far has been neglecting the government’s direction.

The Insurance Board (IB), the regulator of the country’s insurance businesses, on time and again talks about carrying out risk-based supervision of the insurers by asking them to submit their annual financial reports on time. However, the government-owned insurance company has been acting as an exception regarding the implementation of the state rule.

RBS on the other hand has been reiterating that it has been unable to conduct the audits for over a decade due to loss of records of the old financial transactions.

Speaking at the 31st annual general meeting on Saturday, RBS Chairman Ganga Ram Kandel, said they have now taken the insurance company into the reform process. According to him, they have forwarded the auditor’s report of the next three fiscal years starting from 2012/13 to the IB for final approval. In addition, RBS has also appointed two auditors to carry out the financial reports of the fiscal years 2015/16, 2016/17 and 2017/18.

Meanwhile, RBS has also prepared a capital growth plan and forwarded it to the MoF seeking to get the final approval. Of late, the IB has asked the life insurers to raise their paid-up capital to a minimum of Rs 2 billion.

According to RBS, it collected a net premium amount worth Rs 7.57 billion in the last fiscal year amid the impacts of the COVID-19 pandemic. During the period, it settled insurance claims worth Rs 3.19 billion to its clients.

KATHMANDU, May 20: The 56th annual report of the Auditor General was presented in today's session of the House of... Read More...