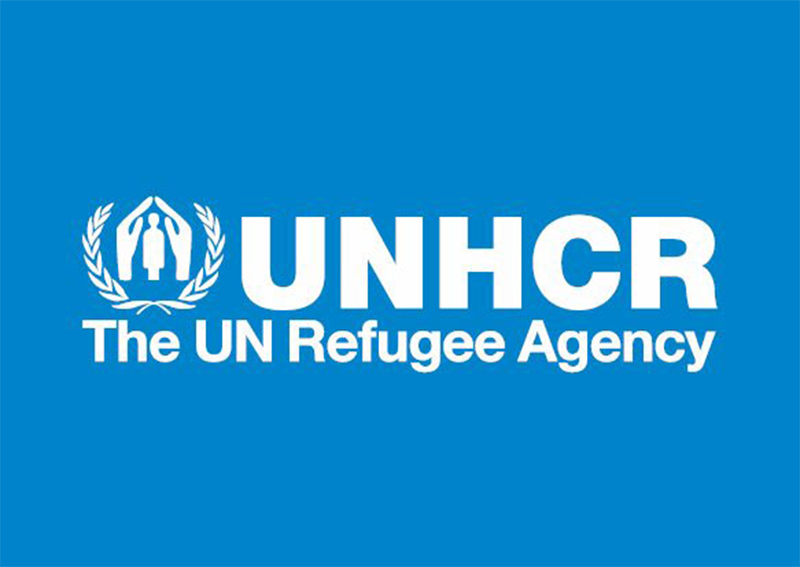 KATHMANDU, Dec 20: Three UN High Commission for Refugees (UNHCR) staff including two Nepalis who were abducted from Sudan have been released.

UNHCR in a statement on Tuesday said that its staff—Sarun Pradhan, Ramesh Karki and Musa Omer Musa Mohamed—who were abducted on November 27 in El Geneina, Sudan were released yesterday.

“Special thanks in particular go to the Sudanese government and its personnel, who worked to ensure this outcome. We also wish to thank the members of the UN’s hostage management team and others who worked tirelessly on this case,” UN High Commissioner for Refugees, Filippo Grandi said in the statement.

UNHCR has renewed its call to all parties to respect international humanitarian law and ensure the protection of all civilians, including aid workers whose work is to help refugees and others affected by conflict and persecution.

The UNHCR has also reiterated its commitment that it will continue its work in Sudan to support to hundreds of thousands of displaced people.

KATHMANDU, May 10: At the initiation and efforts of the Kuala Lumpur-based Embassy of Nepal in Malaysia, seven Nepalis including... Read More...

Can kids be harmed wearing masks to protect against COVID?
11 hours ago

Ethics of Accounting Profession
13 hours ago

Madhav Nepal will return to CPN-UML: Bhattarai
4 hours ago