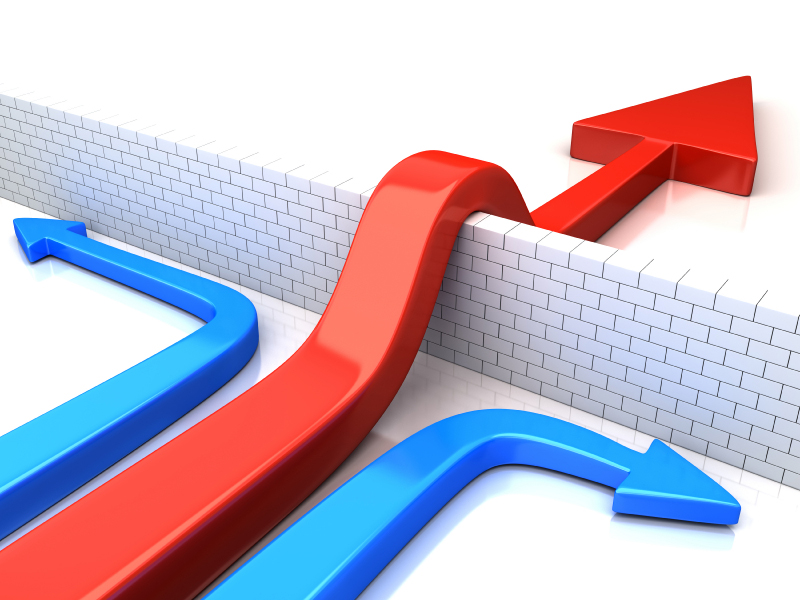 If we are serious about controlling corruption there is no alternative to expanding CIAA’s mandate and letting it work independently
As the world marked the International Anti-corruption Day last Friday our chief anti-corruption body was mired in confusion and controversy.

The new constitution adopted last September had curtailed the rights of the Commission for Investigation of Abuse of Authority (CIAA), barring the constitutional body from investigating ‘improper conduct’ of public officials. The rights of the anti-graft body were rolled back even as it was working to make local laws compatible with the United Nations Convention against Corruption (UNCAC).

Before the promulgation of the constitution, the CIAA, popularly known as Akhtiyar, could take up corruption cases, investigate them and prosecute the accused on its own. The CIAA, in a sense, had also been acting as an ombudsman: it could write to public office holders on the ‘inappropriateness’ of their work, which went beyond investigating them for corruption. Its commissioners were also empowered to draw the attention of concerned authorities and carry out anti-corruption-related promotional activities.

Moreover, the CIAA had been lobbying to be granted powers to investigate not just public position holders, but also those serving in I/NGOs, private sector, judiciary and Nepal Army.

The 2015 constitution, however, stripped away even its limited rights, including the right to deal with improper conduct, meaning that it may not instruct various institutions regarding their performance. The role of the apex anti-corruption body in the country was now limited to investigating and prosecuting corruption cases filed with it.

CIAA chief Lokman Singh Karki, who had managed to take charge during a parliamentary void, has now been suspended. Yes, there were legitimate reasons for his suspension.

But his dismissal has further weakened CIAA and demoralized its other commissioners.

Fear is running high and commissioners think they too might face parliamentary impeachment if they act against powerful interests.

Wrangling between the parliament and the CIAA comes as a big relief for those who remain beyond the watchdog’s pale: I/NGOs, military, judiciary, banking and financial institutions, private sector and political parties. CIAA officials say that the burden of the anti-graft body, which handles about 40 percent corruption cases involving public officers, has decreased significantly after constitution promulgation.

Nepal, which had ratified the UN Convention in March 2011 after years of delays, needs to amend at least 27 existing Acts and introduce seven new Acts to make our laws compatible with UNCAC. Unfortunately, no progress has been made in changing domestic laws so that the anti-graft body could comply with international standards and book more corrupt folks through an expanded mandate. Strong lobby from business community and Nepal Army was perhaps one reason for this. For their part, political parties, which are named as among the most corrupt public institutions in the country by Transparency International, fear that their wrongdoings could be exposed if extra power is granted to anti-corruption agencies.

Zero commitment
So political parties don’t seem committed to control corruption, and they have myriad ways to protect the corrupt in their midst. This has left CIAA, which was once regarded as the most effective anti-graft body in South Asia—mainly after the 2002 legal reforms and successful leadership of the then CIAA head Suryanath Upadhyay—is now largely dysfunctional.

Upadhyay, a retired bureaucrat with high integrity, had turned into an anti-corruption crusader. He was instrumental in getting faulty corruption laws amended and making CIAA strong and independent. It was during his reign that a provision was introduced whereby the onus was on corruption accused to prove their innocence when they were accused of amassing disproportionate wealth.

Based on this, Upadhyay booked prominent politicians like Khum Bahadur Khadka, Govinda Raj Joshi, JP Gupta, Chiranjivi Wagle and many other security chiefs and top-level bureaucrats. His investigations were considered thorough and fair, which was why the Supreme Court successfully convicted most of those accused in the cases filed by CIAA.

But Upadhyay’s success proved to be a bane for the CIAA. Dismayed with its crusade against corrupt politicians, our political class deliberately left CIAA without commissioners for years on end when Upadhyay retired in 2007. In the absence of a constitutionally appointed commissioner the power of the anti-graft body was delegated to a government secretary, who didn’t have the mandate to pursue the kind of cases Upadhyay could do as the chief commissioner.

In the meantime, the controversial Karki managed to bag the chief commissioner’s position with India’s help. Our politicians, ever ready to do India’s bidding, readily endorsed Karki’s nomination, believing that he would not pursue cases against them. As expected, Karki worked as per Indian designs. Karki also abused his authority to benefit his family members and to silence his critics.

Based on aforementioned grounds political parties have now registered an impeachment motion in parliament against Karki, and the entire anti-corruption movement in Nepal is demoralized. Booking corrupt individuals and expanding CIAA’s jurisdiction, it is now safe to say, is no one’s priority.

More mandate
It would be a mistake to let the private sector off the hook. Our national economy is greatly affected by illicit outflow of money and the poor are suffering as a result. According to a study conducted by the Global Financial Integrity, an average of US $801.4 million went out of Nepal annually between 2001 and 2010.

The leaked Panama Papers have also shown that Nepali entrepreneurs have deposits in offshore tax heavens. The Nepali state has not been able to investigate the matter due to the CIAA’s limited mandate. Similarly, corruption in the national army—which is far bigger in terms of the number of its personnel as compared to Nepal Police or Armed Police Force—rarely comes out while almost all the heads of two police forces face corruption charges.

In this context, the government, if it is serious about corruption control, has no alternative but to expand CIAA’s mandate and let it work independently. (At the same time, it is important to appoint new commissioners strictly on merit basis this time.) If not, Nepal’s image in the international community will further erode and poor people will continue to suffer from the misdeeds of the rich and the mighty.

KATHMANDU, Oct 20: Following the suspension of Chief Commissioner of the Commission for the Investigation of Abuse of Authority (CIAA) Lokman... Read More...

KATHMANDU, Aug 5: The Supreme Court has once again reminded the Commission for the Investigation of Abuse of Authority (CIAA)... Read More...

302 stranded US tourists fly out of Nepal
21 hours ago

Opinion: What will the world be like after coronavirus? Four possible futures
10 hours ago
India returnees who reportedly participated in Delhi Markaz  quarantined
12 hours ago