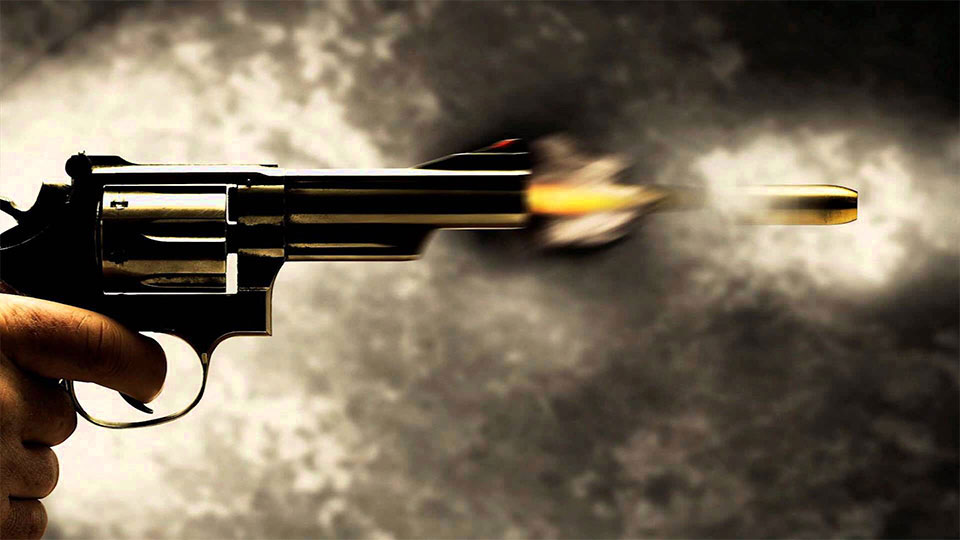 KATHMANDU, March 17: A Nepali woman was shot dead by bike-borne assailants in the Indian capital New Delhi on Wednesday morning.

According to Ram Prasad Subedi, deputy chief of mission (DCM) at the Nepali Embassy in New Delhi, the victim has been identified as Meena Tamang from Dupcheshwar Rural Municipality-1 in Nuwakot district.

A mother of two, she was shot at around 6:30AM local time in front of a shop that she owned at Majnu-ka-tilla, Timarpur in North Delhi. She had been running the shop for the past four years.

"The motorcycle-born assailants first attempted to rob her. But when she retaliated, they shot at her and ran away," Subedi told Republica over the phone quoting local police.

Critically injured Tamang was rushed to a local hospital where the doctors pronounced her dead, according to Subedi.

She used to sell water, snacks and cold drinks, according to Indian media reports.

New Delhi-based Nepali Embassy has urged local police to investigate the matter and arrest the guilty at the earliest.

In response, New Delhi police pledged to investigate the incident, according to DCM Subedi.

Held hostage in Saudi Arabia for over 15 years, a Nepali woman pleads for rescue

BIRATNAGAR, Nov 7: A woman from Nepal’s Jhapa district who has been held hostage in Saudi Arabia for the past... Read More...

KATHMANDU, July 6: The Embassy of Nepal in Muscat, Oman organized a luncheon on the theme “Investment Prospects in Nepal” earlier... Read More...