City as a platform to reimagine urban governance 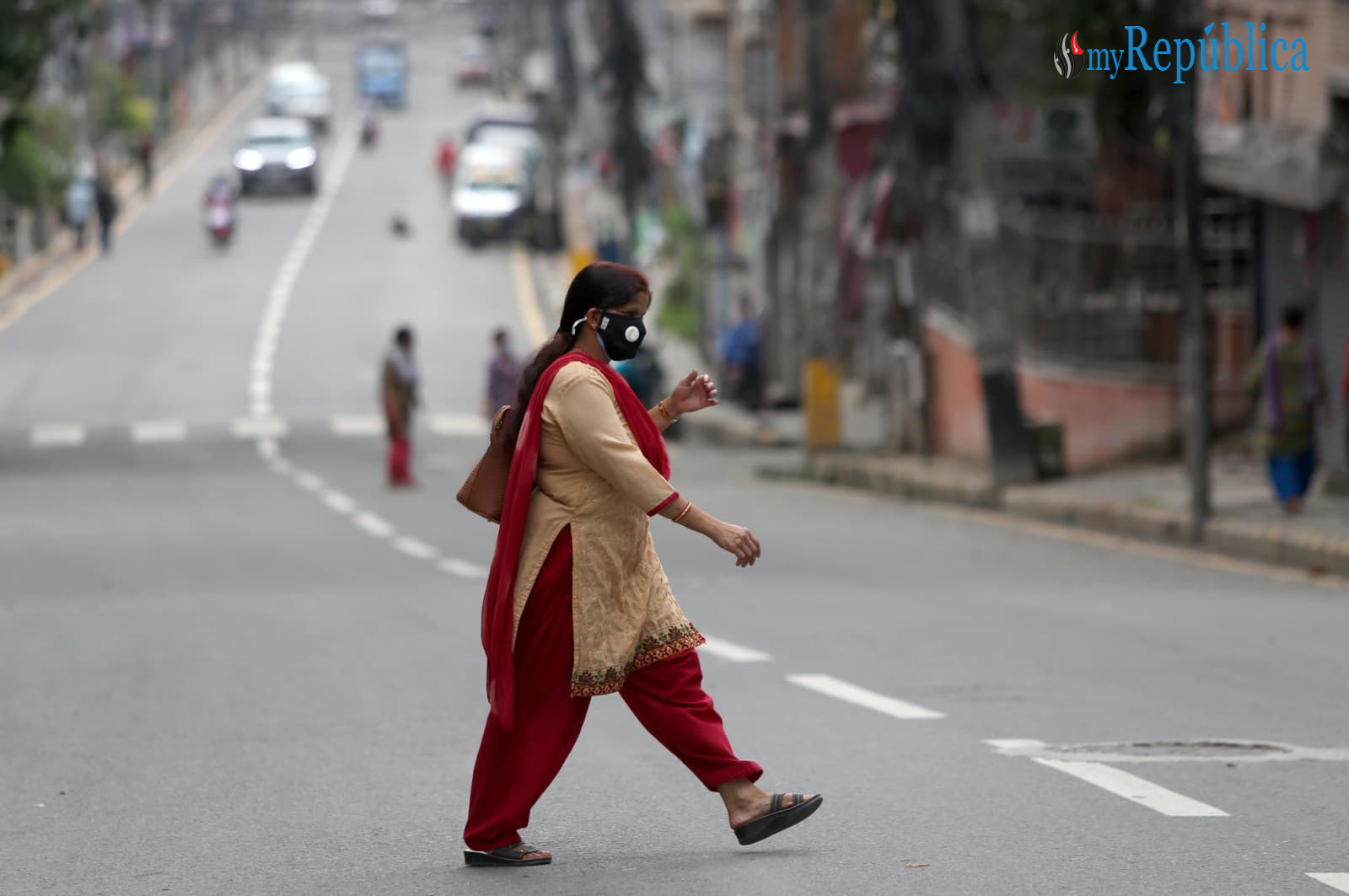 It is difficult for many of us to imagine life without digital platforms like Daraz, Amazon, eBay, Uber, YouTube, Airbnb, Facebook and Google. Platforms, however, are not a new phenomenon. Bazaars have been linking consumers to merchants for thousands of years. The new digital platforms are different in the sense that they are not bounded by geography. Now, a new platform revolution is on the horizon: The city.

Traditionally, the term Smart-City has been used as a framework to understand the effective use of digital technologies in the context of urban development. As a result, the Smart City discourse was dominated by a technology-heavy digital infrastructure engineering approach that soon proved too limiting for understanding complex entities like cities. Now, scholars have started using the platform as a metaphor to explain how cities must be built around citizens and their social life. This new innovative approach is referred to as City-as-a-Platform (CaaP).

The vitality of cities will be based on the government’s ability to embrace the platform design principles and use digital technologies intelligently. In a nutshell, platforms have an ecosystem comprising four types of players: platform owners, providers, producers, and consumers. Platform owners decide who participates, how value is divided or shared, and how conflicts between participants are resolved. Providers serve as the platform’s interface with users, producers create their offerings, and consumers use those offerings.

In a nutshell, CaaP is about sustainably creating a truly democratic society by re-imagining urban governance and bureaucracy as functions performed on platforms. More importantly, it is about developing policies and infrastructure that enable citizens to play a direct role in the city’s development.  Furthermore, it is about creating space in a city for constant governance experiments allowing the general public and city government to explore radically innovative participatory governance models that promote sustainable socio-economic development.

Cities have been traditionally thought of as geo-physical places governed by mayors, conventional political structures, and bureaucracies. Citizens now live in hyper-connected virtual spaces and are demanding that governments scrap these outdated templates of governance. This, however, can be a difficult task in a country like Nepal, where governance has always been about promoting outdated ideologies and religio-political rhetoric, winning elections by hook or by crook, dissolving parliament, coup d'état, disrupting public life by organizing street protests, and assigning tasks to bureaucracies. Simply put, the country cannot continue this way. Using the archaic model to govern the 21st century cities will prove futile. Instead, governments should think about using digital technologies to create new affordances for commerce, health, innovation, and social life.

Nepal has inherited many traditional systems, service delivery, and management with an outdated logic and culture of governance.  The country is still being governed by traditional modes of representative politics and bureaucratic administration designed to exercise strict control over the populace. This authoritarian governance mechanism is not suitable to create an environment of cooperation between people and government to co-design, co-learn, and co-produce civic infrastructures, public spaces, new forms of education, transportation, public safety, and other services.

Political parties that are driven by outdated ideologies in many parts of the world still oppose CaaP mainly because it disrupts the status quo to create space for groups driven by newer disruptive political ideologies as well as promote structural shifts of power, wealth, and voice within urban regions. Traditional governmental procedures, stable political arrangements, and insular institutional cultures are put at risk by open data systems, advanced digital technologies, participatory democracy, and tech-savvy citizenry.

The new administration should think differently and work towards developing CaaP governance principles guided by four principles: openness and principles of iteration and experimentation, user focus and engagement, permission-less innovation, and social equity and inclusiveness. The institutional process hosted by cities must use open, collaborative platforms, not a quasi-secretive public/private partnership that promotes corruption.  The process should be designed to be open consisting of robust feedback loops and metrics to properly measure the results being sought so that governance and policy development remains agile and democratically legitimate.

Nepal will find itself in a difficult position if it does not embrace CaaP to meet the needs of the rapidly growing urban population. According to the United Nations, two-thirds of the population is likely to be urban-dwellers by 2050. Together, India, China, and Nigeria will account for 35 percent of the projected growth of the world’s urban population by 2050.  By then, the world could see 43 cities with more than 10 million inhabitants. Unfortunately, developing countries like Nepal will have to bear the burden of this dramatic shift.  If Nepali cities are not able to meet the needs of the urban people, there is a likelihood of a prolonged political turmoil inviting a new revolution or even Myanmar-style authoritarianism.

Nepali cities are already facing problems like over-crowding, traffic, employment, corruption, pollution, health, education, and crime. The government of Nepal has to offer fresh and imaginative approaches for ameliorating problems faced by city dwellers.  Cities should be made digital-first allowing people and businesses to use data   and create innovative sustainable solutions that benefit the city as a whole.  More importantly, developing a new healthy relationship between citizens, the city government, and the surrounding urban community, as well as harnessing the benefit of open data should always be in the mind of the 21st century mayors.  A strong political will is necessary to promote a culture of citizen empowerment and co-creation for this democratic dream to be a reality.

The squabble inside the ruling political party that had managed to garner a two-thirds majority in the last general elections ended abruptly in just two and half years because they were misguided by the outdated ideologies that are only suited for the 19th century of the Marxist era. Nepal needs new radicalism to thrive in the new Digital Age. Platform thinking creates intersections between local policy-making, democracy, urban activism, and digital living. CaaP is timely and necessary. It is time to take back our city.

What next for NCP after the court verdict?

If NCP Double is to split along UML and Maoist Centre what will happen to those MPs crisscrossing between Oli... Read More...